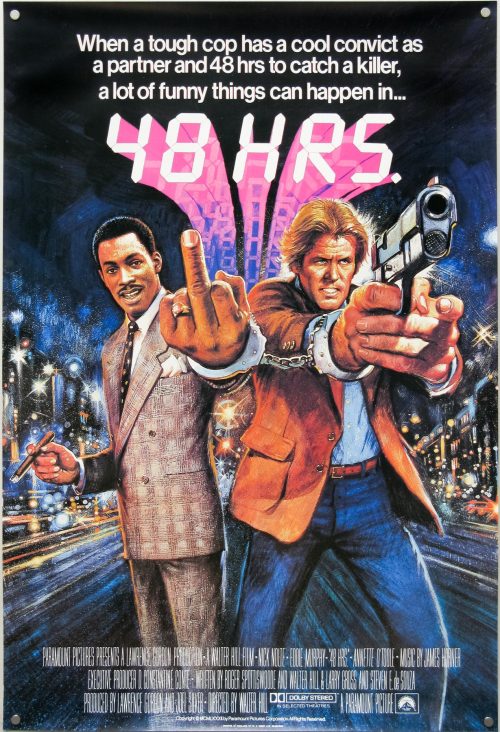 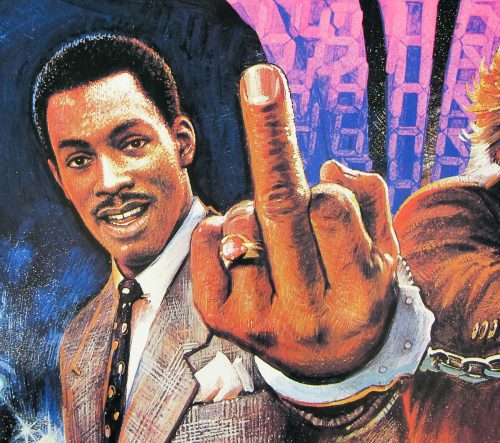 Tagline
When a cool cop has a tough convict as a partner and 48 hrs to catch a killer, a lot of funny things can happen in...

A unique design and artwork on this English one sheet for the Eddie Murphy, Nick Nolte comedy action film 48 Hrs. In 2012 I met and interviewed the artist responsible, Brian Bysouth, and the resulting article can be read here. This poster was briefly discussed:

Another favourite of mine is your painting for 48 Hrs, which features Eddie Murphy raising his middle finger. Was that from your design?
No, I can’t recall who designed that. I need to check my invoice books to confirm, as I’d always write who briefed me to do the painting. Sorry, but I never really liked that design. I’d been given poor reference material and I think Nick Nolte’s likeness is fairly dire. I spent a while on it because of that difficulty but really didn’t like the painting because I never liked the design. 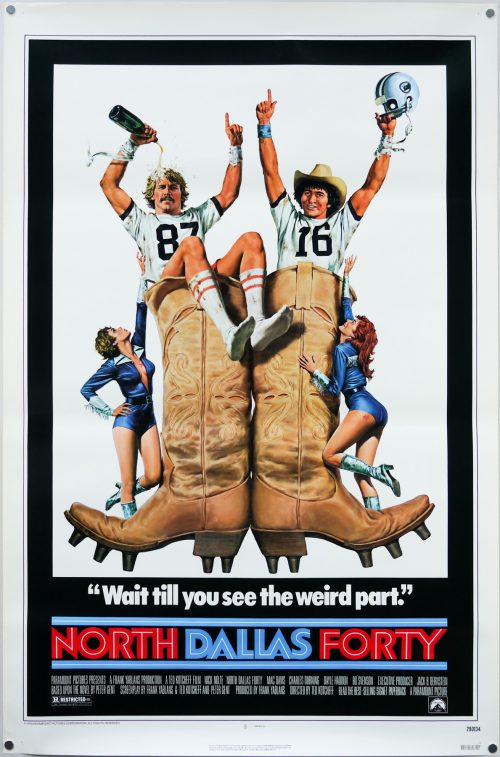 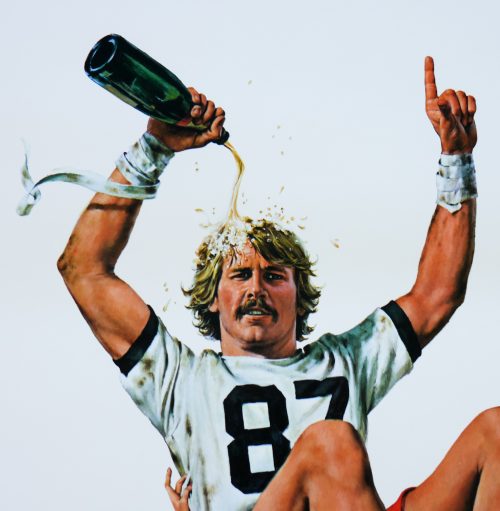 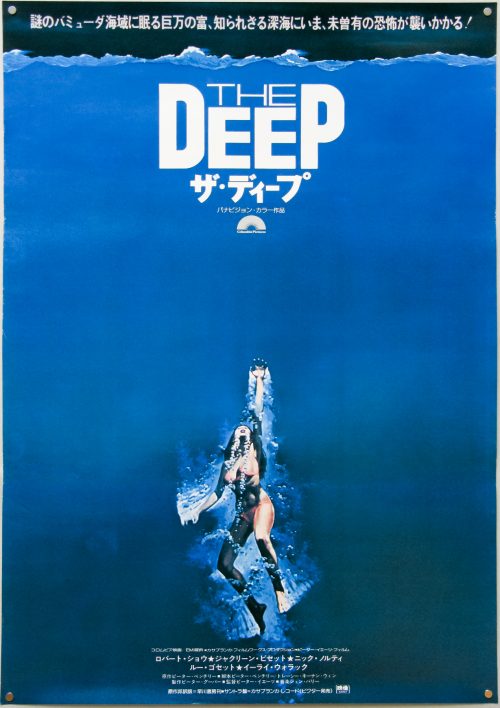 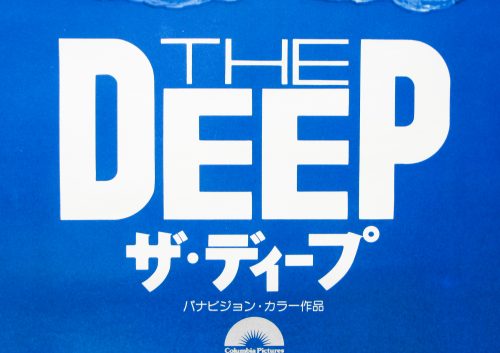 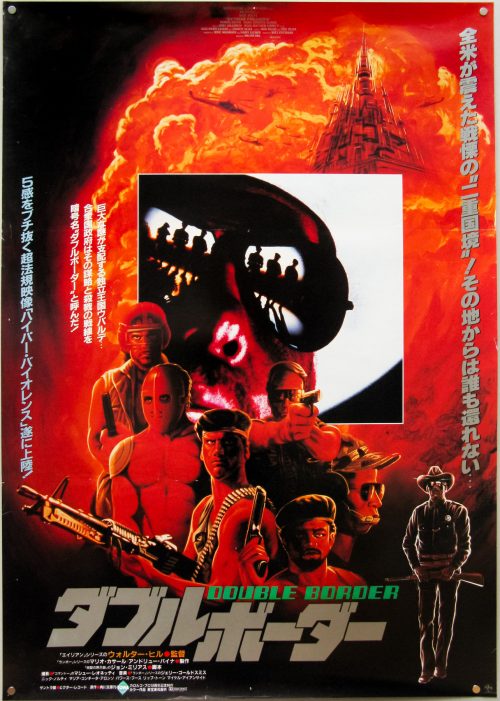 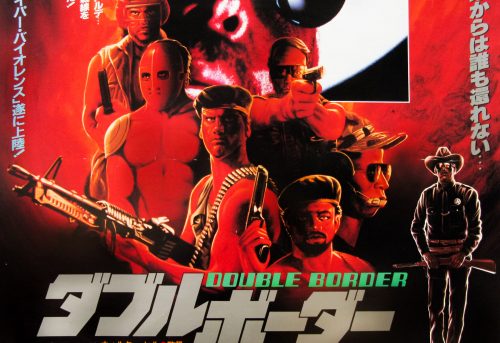 AKA
Extreme Prejudice (US / UK) 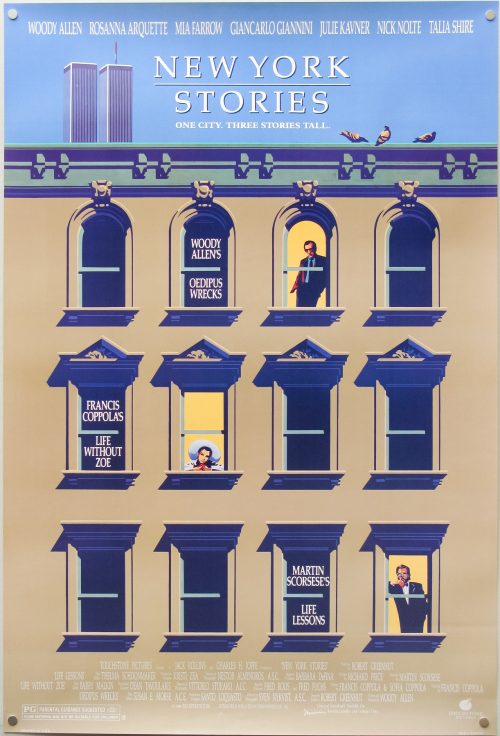 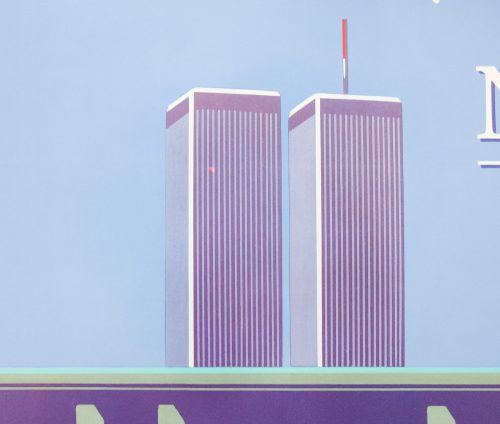 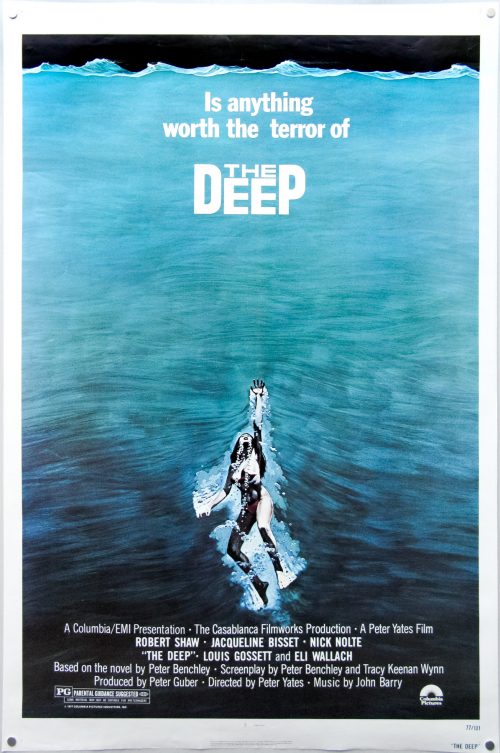 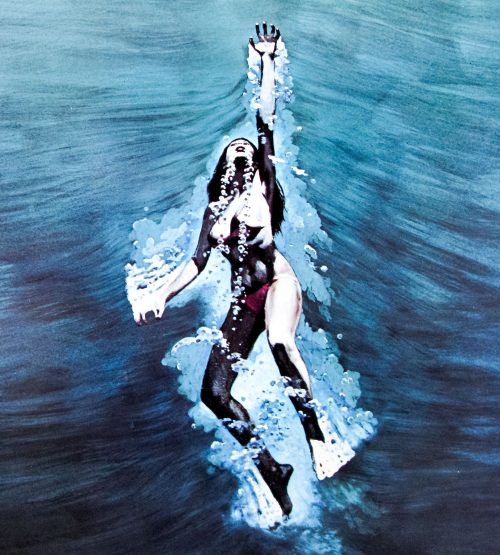