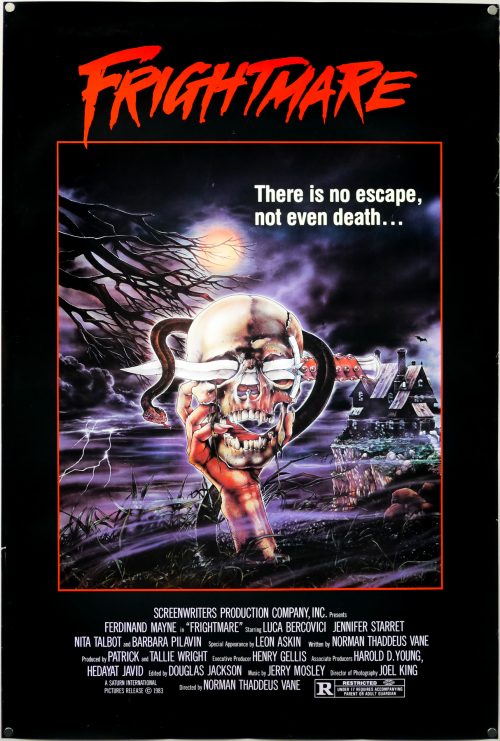 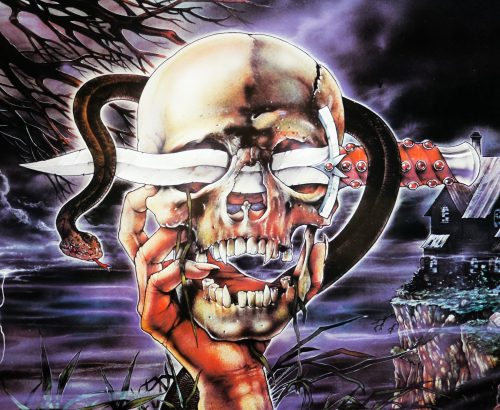 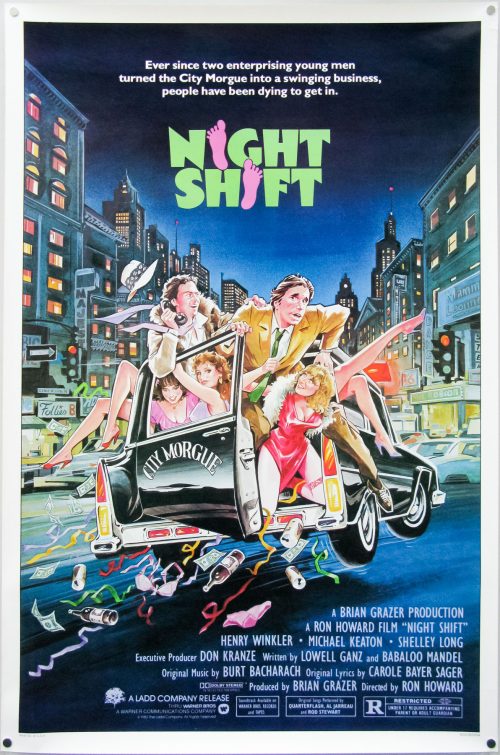 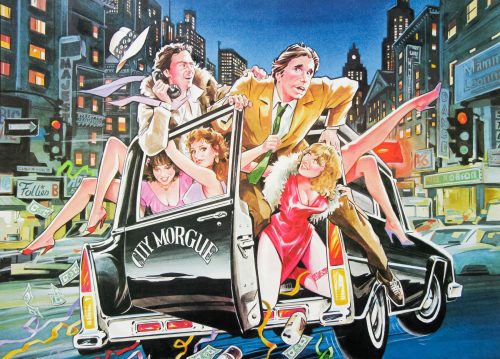 Tagline
Ever since two enterprising young men turned the City Morgue into a swinging business, people have been dying to get in.