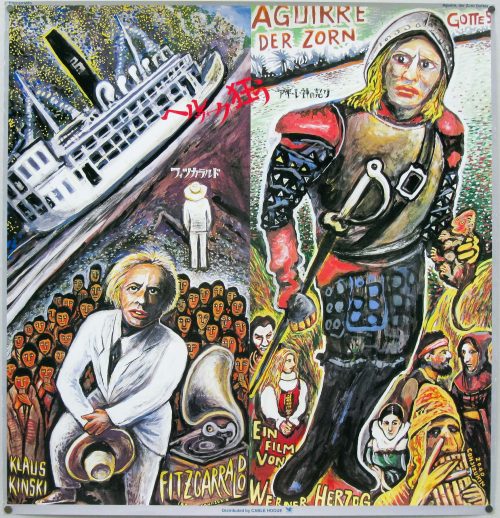 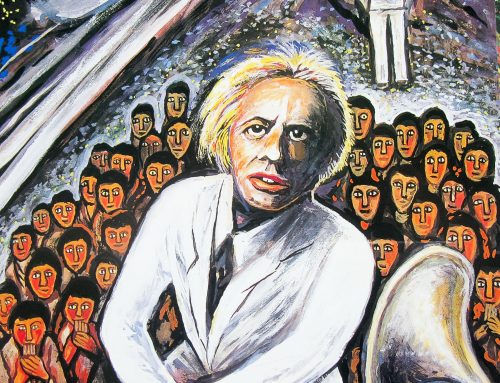 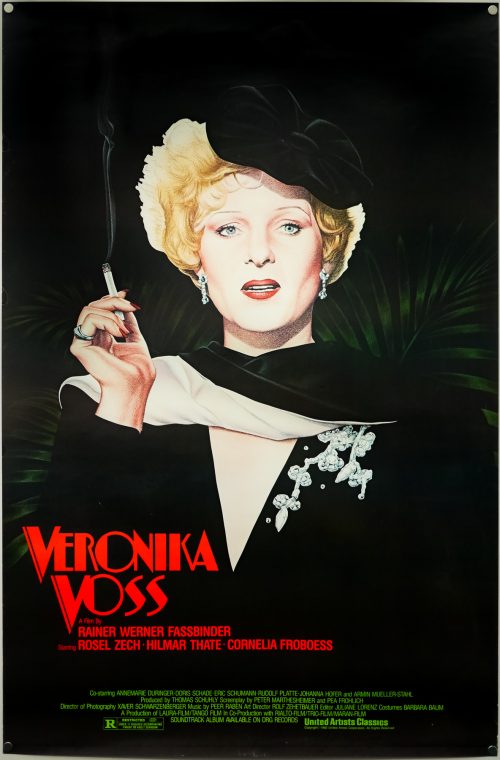 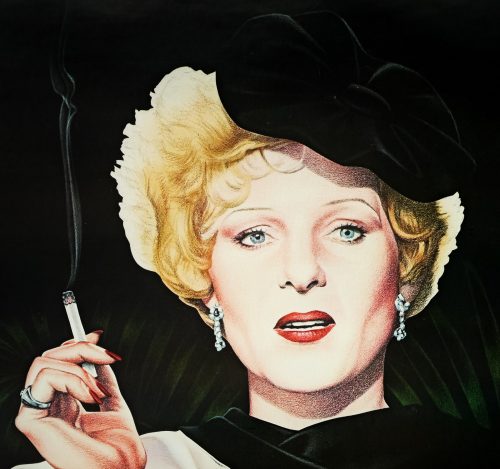 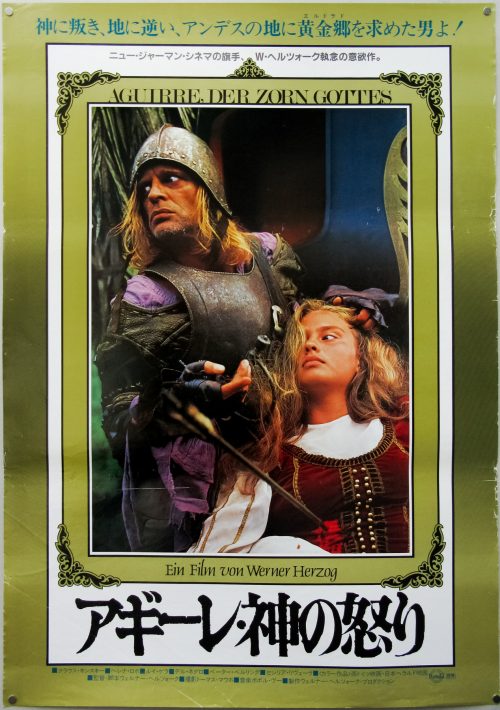 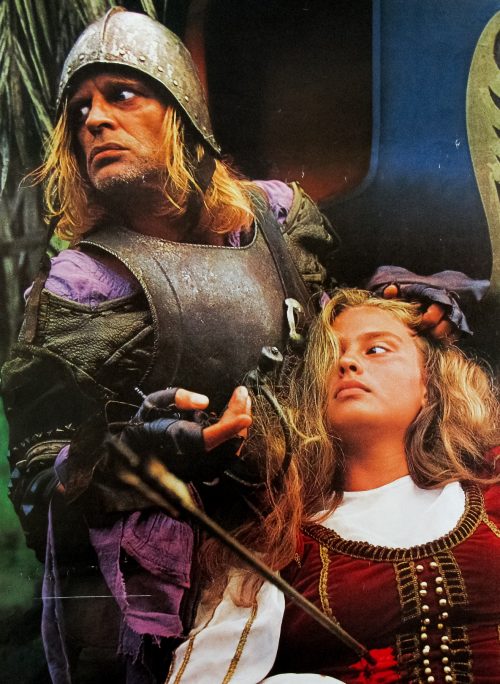 The distinctive German filmmaker Werner Herzog directed his frequent collaborator, the equally eccentric Klaus Kinski, for the first time in this 1972 German New Wave adventure film Aguirre, Wrath of God. The story follows a 16th Century Spanish expedition from the mountains of Peru into the jungle surrounding the Amazon river as a band of conquistadors search for the mythic city of El Dorado and the riches that supposedly dwell within. After struggling through the difficult terrain the leader of the group selects a small band of people to scout ahead. Commanded by Don Pedro de Ursua (Ruy Guerra), with Don Lope de Aguirre (Kinski) as his second in command, they soon encounter further difficulties and the expedition descends into a nightmare from which there may be no return.

Tales of Herzog and Kinski’s battles behind the scenes are legendary and the film is known to have had a very high pressured shoot. Apparently, before every shot featuring Kinski, the director would deliberately infuriate the actor in order to get the performance he desired. The story goes that when Kinski made the decision to leave the set and return home, Herzog pulled a gun and threatened to shoot him and then turn the gun on himself.

This is the poster for the film’s first release in Japan in 1983.