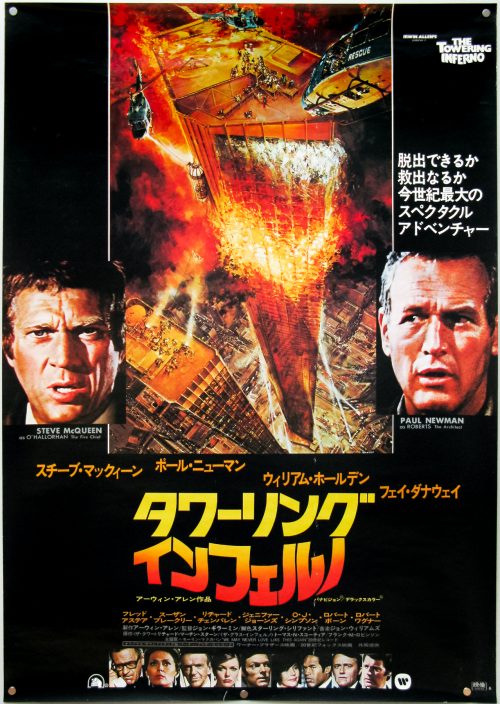 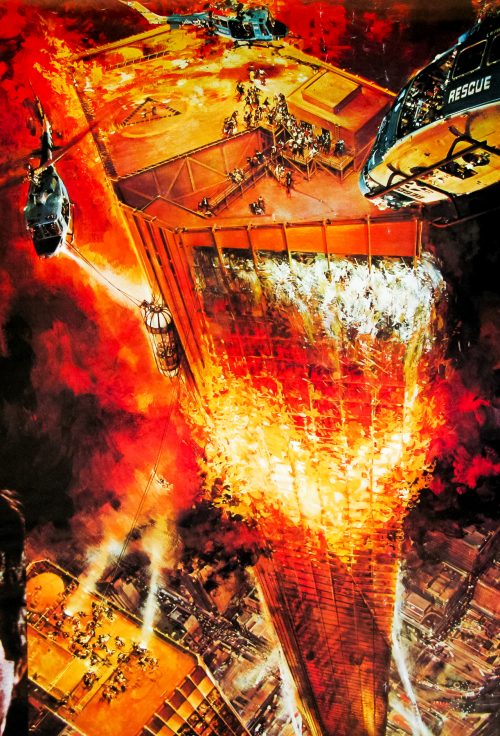 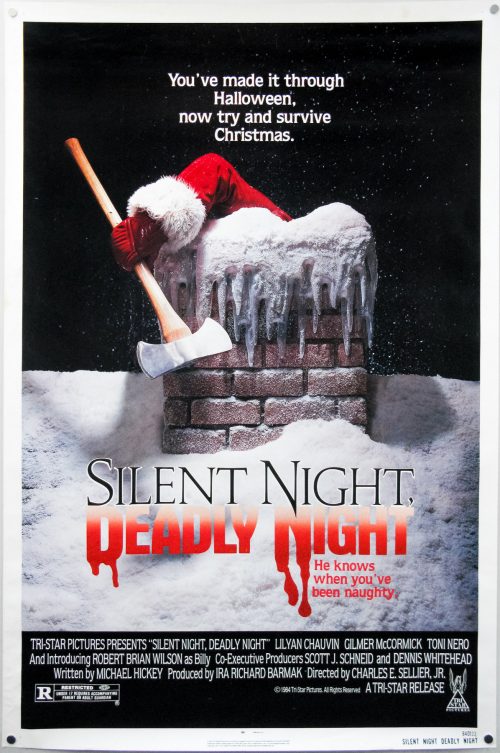 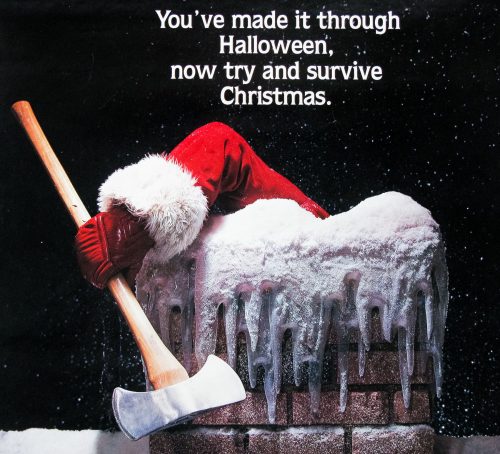 Tagline
You've made it through Halloween, now try and survive Christmas | He knows when you've been naughty

This infamous holiday-themed slasher film caused major controversy upon its US release in 1984 and was withdrawn from cinemas a short time after. Because of the film’s subject matter (a degenerate spree-killer dressed as Santa Claus) and the fact that it was released at Christmas, there was condemnation from a number of different sources, including the American Parent Teacher Association who lobbied to have it removed from cinemas.

The film critics Siskel and Ebert infamously blasted the film and read out the names of the people and studios involved in its making followed by saying ‘shame on you’. Apparently there were also protests at cinemas around the US. Eventually the distributor of the film relented and started by pulling all print ads for the film, before withdrawing the film entirely.

Two years later it was re-released by a small distributor called Aquarius Films. The poster for that release was poor in comparison to this original design.

Here in the UK the film was never submitted to the BBFC and so wasn’t released at the cinema back in the 1980s. Independent distributors Arrow Films released it uncut on DVD in 2009.

This original release US poster surely ranks up there with one of the best slasher posters of all time. The tagline is something of a classic and neatly references the earlier holiday-themed slasher Halloween. 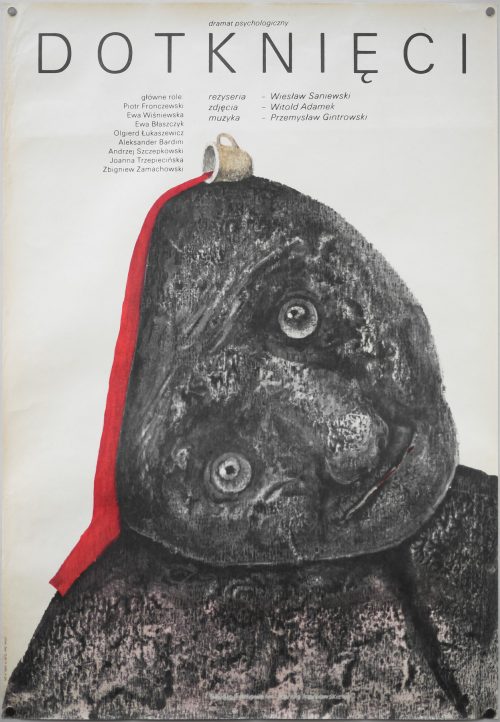 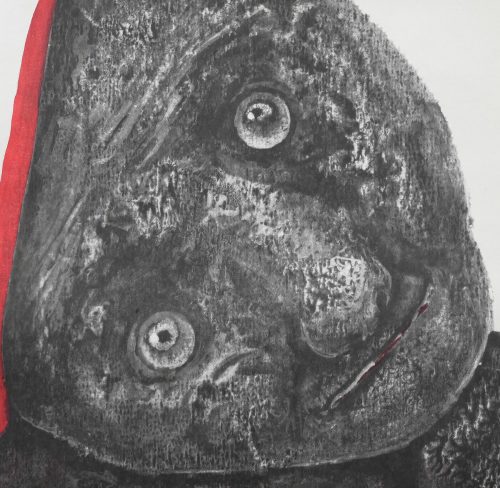 A striking illustration by Stasys Eidrigevičius features on this B1 poster for the little-seen Polish drama Dotknieci. It’s also known as Stricken so I’m assuming it was given a release outside of Poland but I can find no evidence of a UK or US cinema run. I’ve struggled to find out much about the film other than it was directed by Wieslaw Saniewski who made his name internationally with the release of Nadzór (Custody) in 1984. He’s hardly a prolific director and only has 9 features to his name.

Stasys Eidrigevičius was born in Lithuania in 1949 and would go on to study at the College of Fine Arts and Crafts in Kaunas, which is the country’s second largest city. In 1973 he moved to Vilnius where he studied at the Academy of Fine Arts and graduated from there with a diploma. Then in 1980 he moved to Poland and lived in Warsaw from where he pursued a career in design and illustration. As well as his award-winning work on film posters, Stasys is also a celebrated illustrator for book covers as well as a photographer. His own website has plenty of galleries of his work to view and an extensive biography.

Galleries of Stasys’ work can be seen on polishposter.com, and poster.pl. The Polish poster gallery site has six pages dedicated to his work. Check out Stasys’ personal website and you can find him on Facebook here.