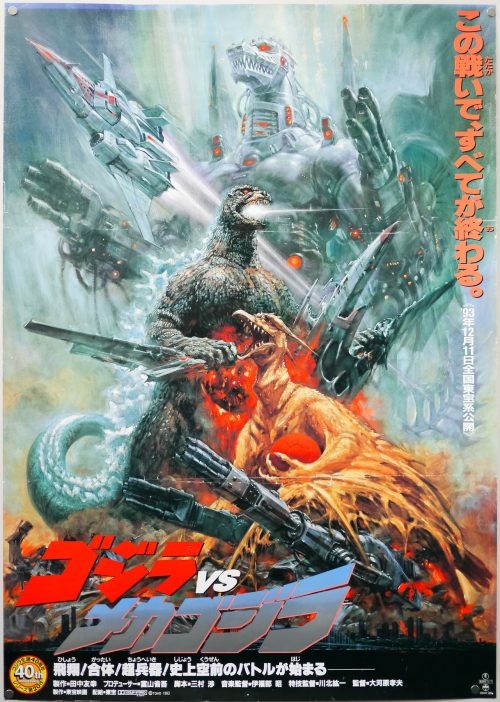 A Boss with the Samurai Spirit / B2 / Japan 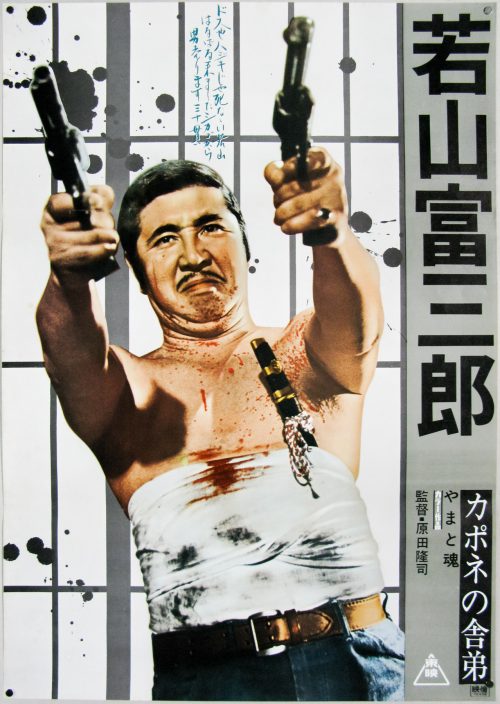 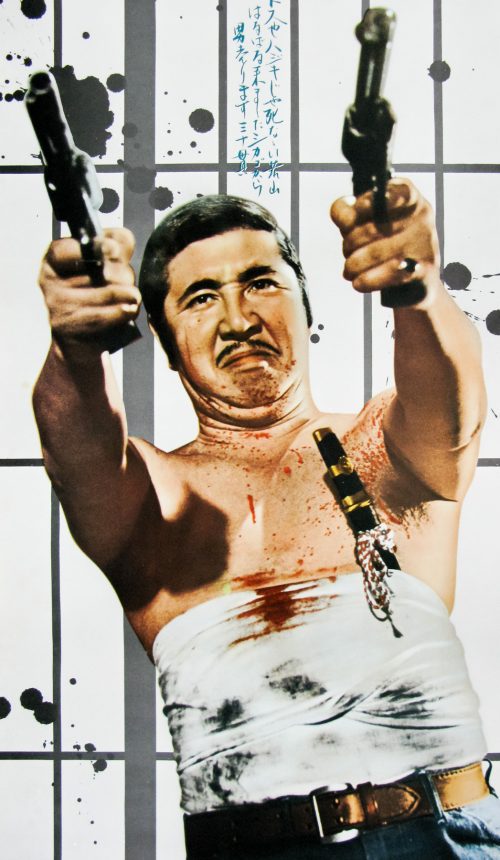 Title
A Boss with the Samurai Spirit

I’ve been unable to find out much about this film, other than this profile on IMDb, but it’s a really striking poster. It has a USA title so it must have been released outside of Japan at some point. 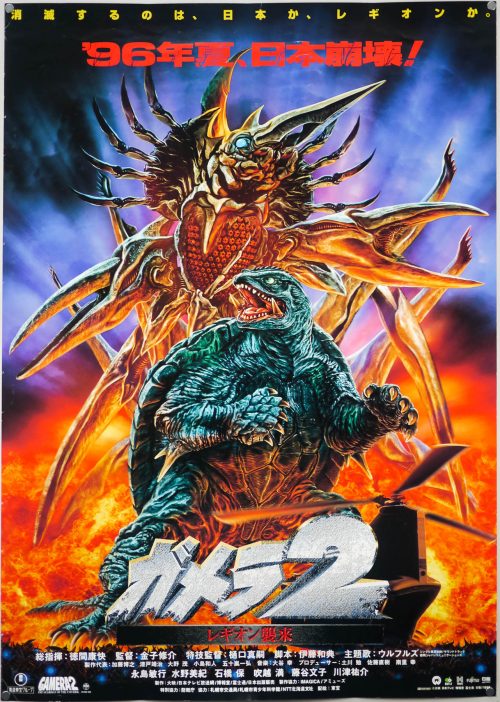 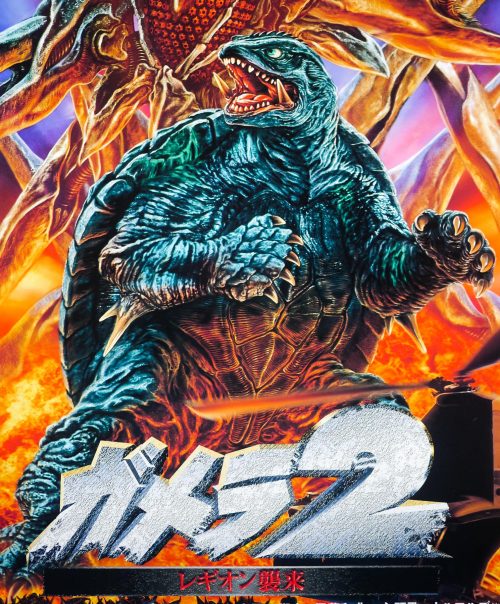