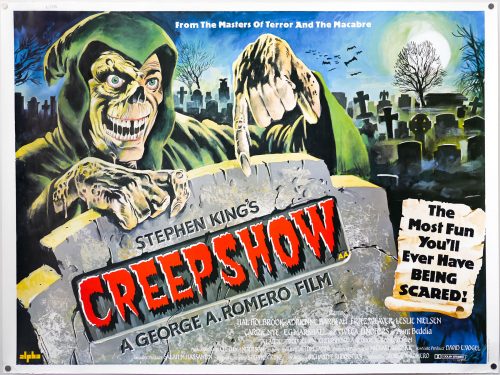 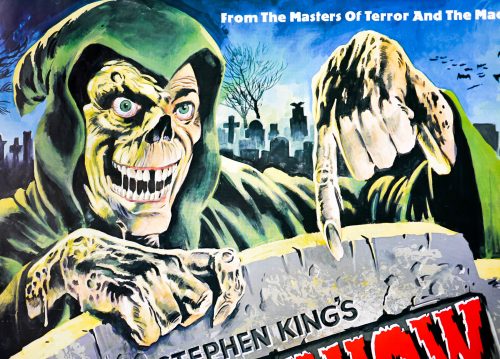 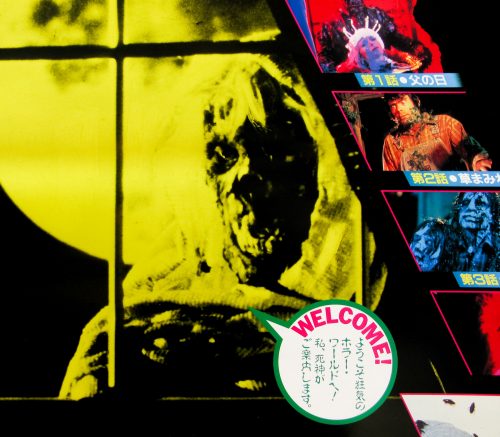 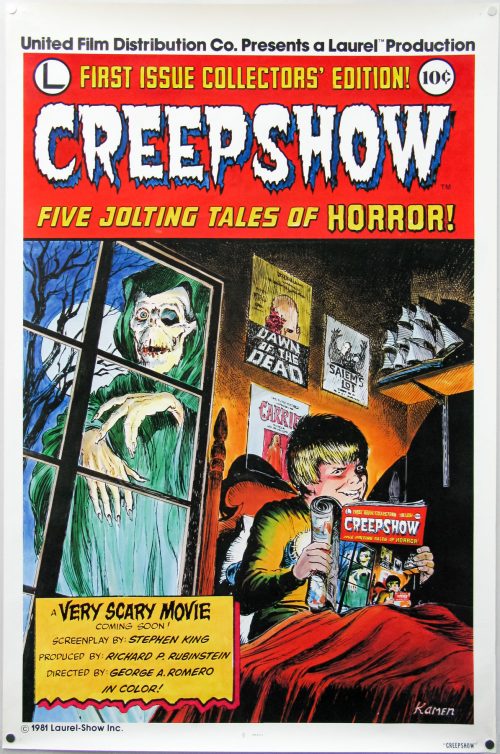 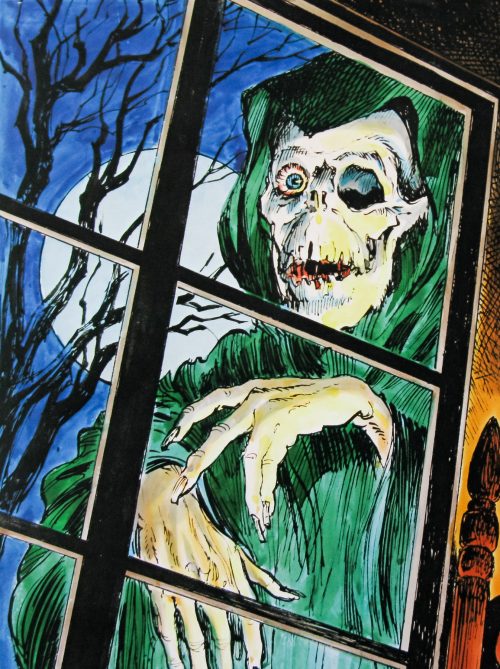 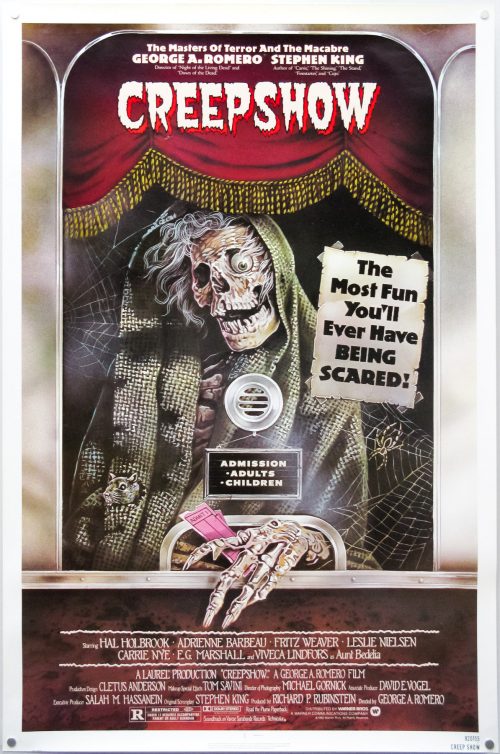 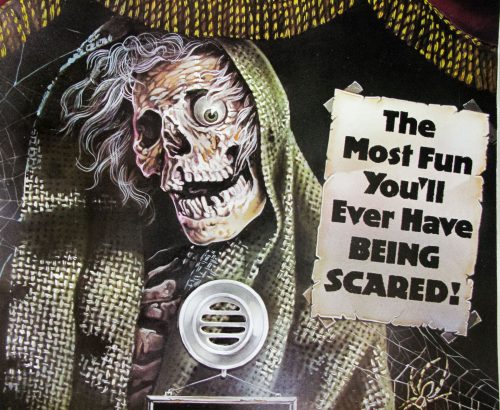 Tagline
The Most Fun You'll Ever Have... BEING SCARED!