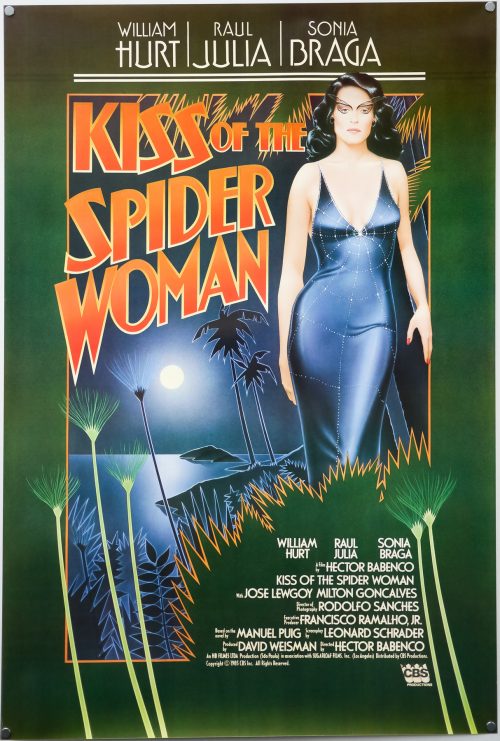 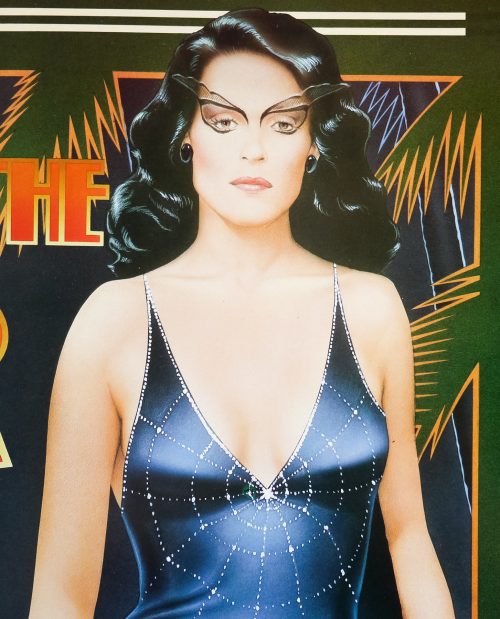 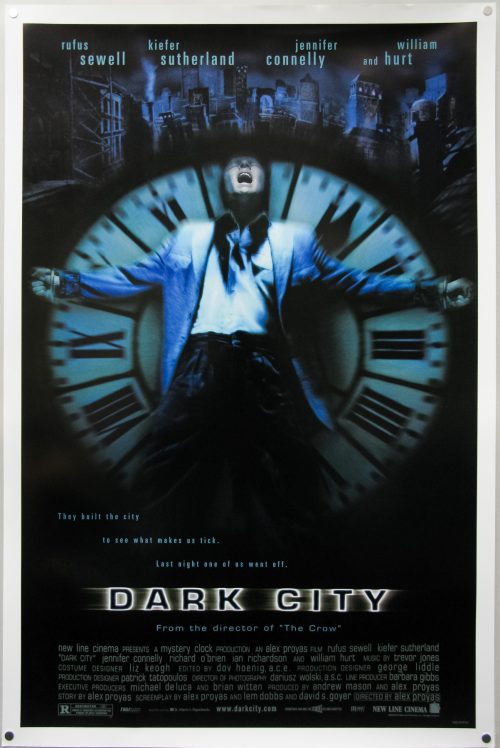 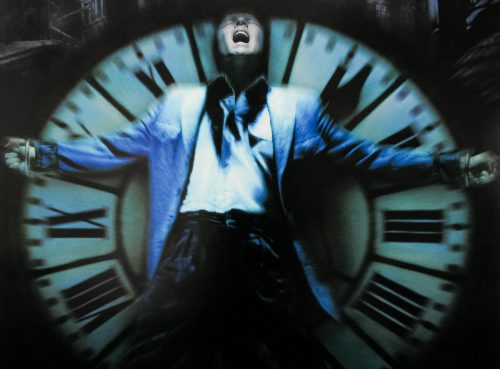 Tagline
They built the city to see what makes us tick. Last night one of us went off.

Children Of A Lesser God / one sheet / USA 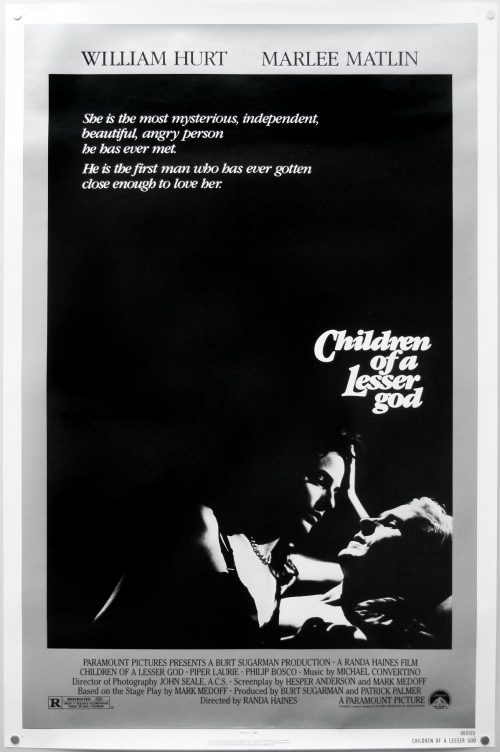 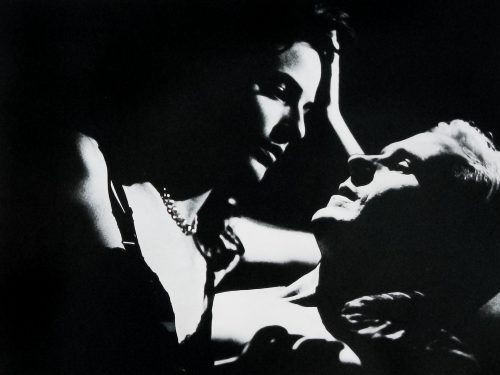 Title
Children Of A Lesser God

Tagline
She is the most mysterious, independent, beautiful person he has ever met. He is the first man who has ever gotten close enough to love her.

A History Of Violence / one sheet / USA 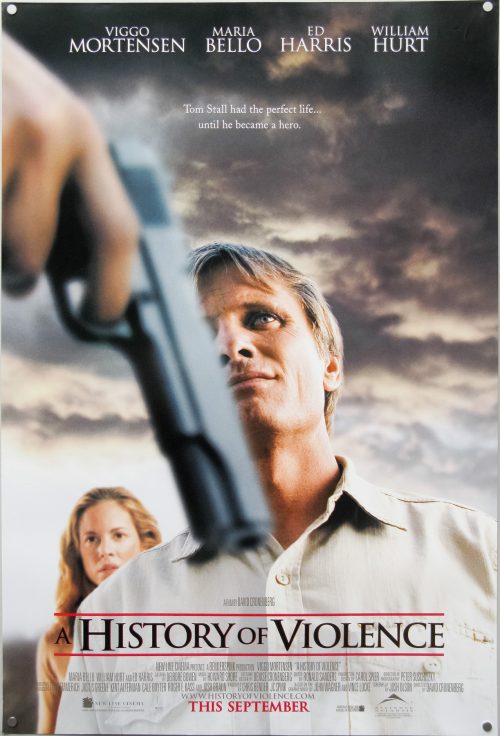 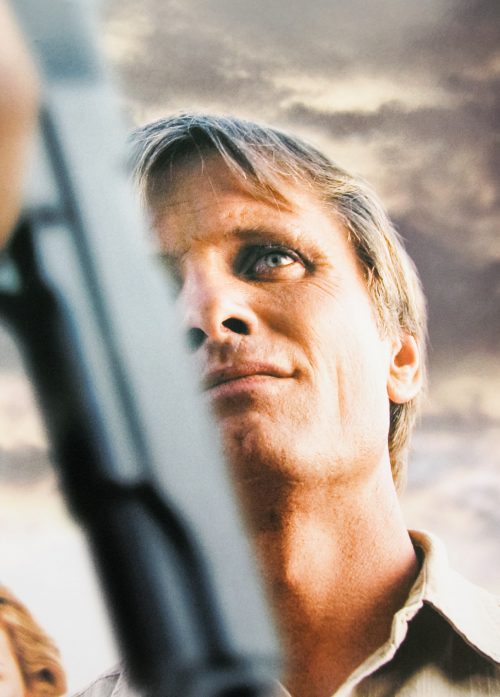 Title
A History Of Violence

Tagline
Tom Stall had the perfect life... Until he became a hero.