You searched for: Terry Waterland 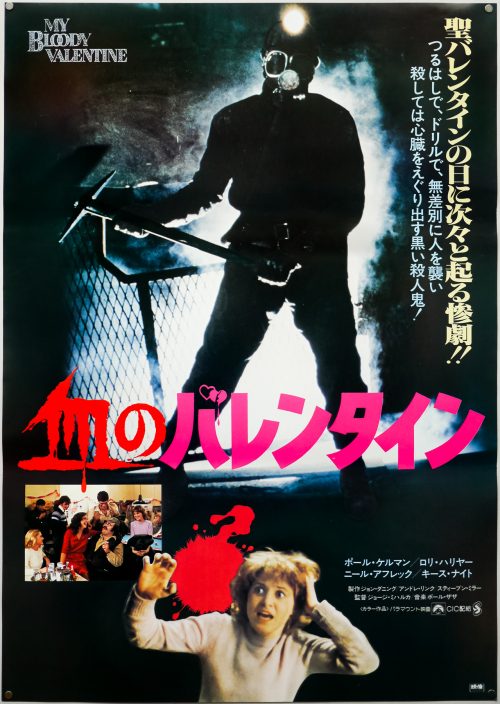 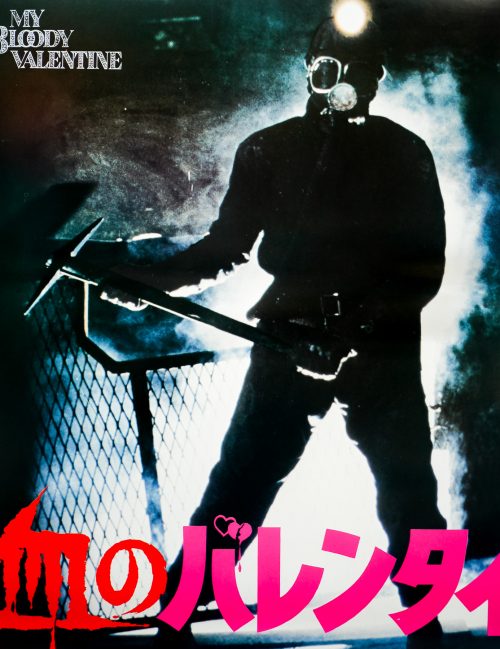