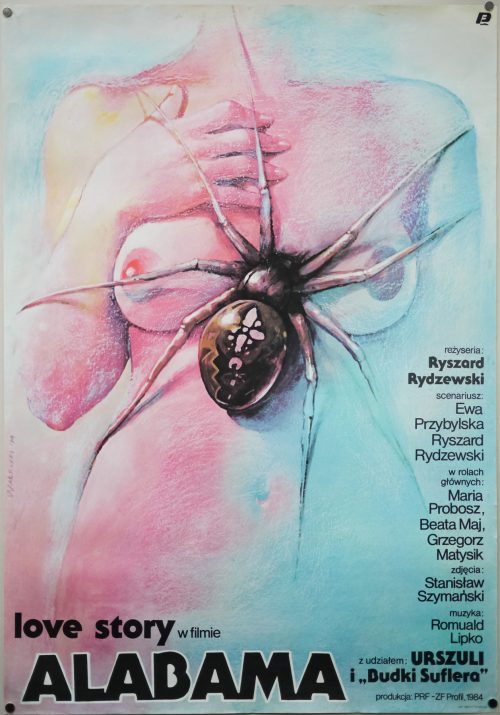 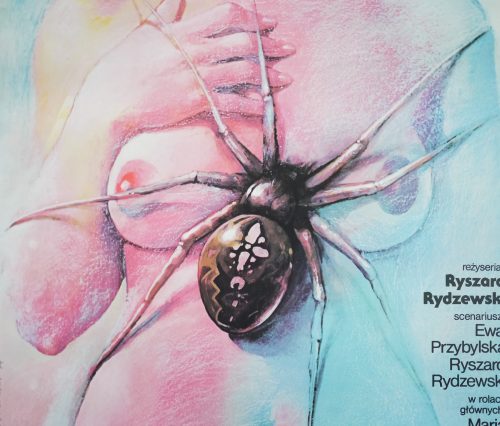 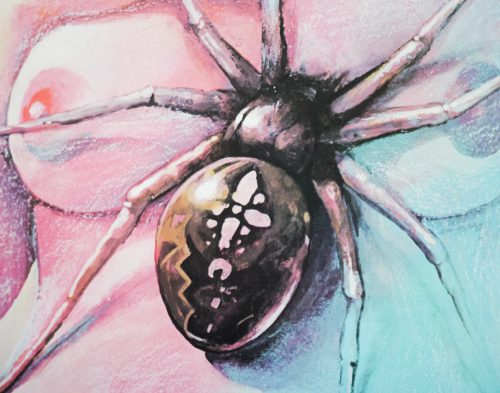 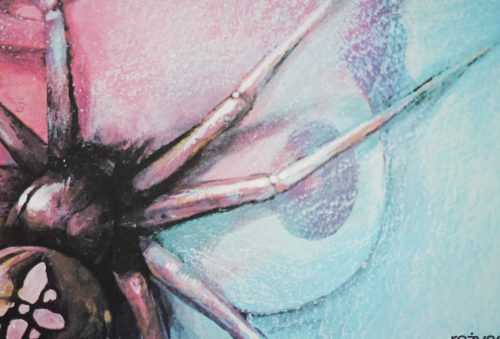 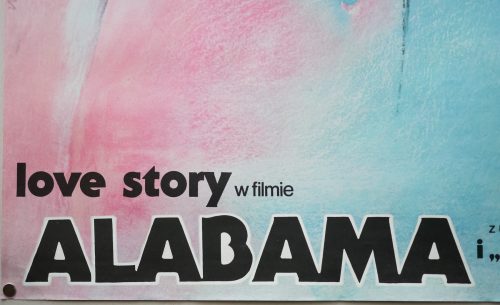 Striking artwork by Wieslaw Walkuski features on this B1 format poster for the country of origin release of the 1984 drama, Alabama. Directed by Ryszard Rydzewski, the film went seemingly unreleased anywhere outside of Poland and the plot is described thusly on filmweb.pl (translated):

Peter (Grzegorz Matysik) and Bozena (Maria Probosz) study medicine.They love each other and plan a common future. Bozena relationships with family are very bad, they do not maintain contacts. Young remain with the small salary of Peter. With time Bozena convinced that the life of Peter is not easy. They share their differences characters and temperaments. On the downside girl catches Peter’s betrayal. Desperate escapes. In dramatic circumstances, he meets Joe (Włodzimierz Adamski).

Note that this is one of two Polish posters for Alabama, and the other design can be seen here.