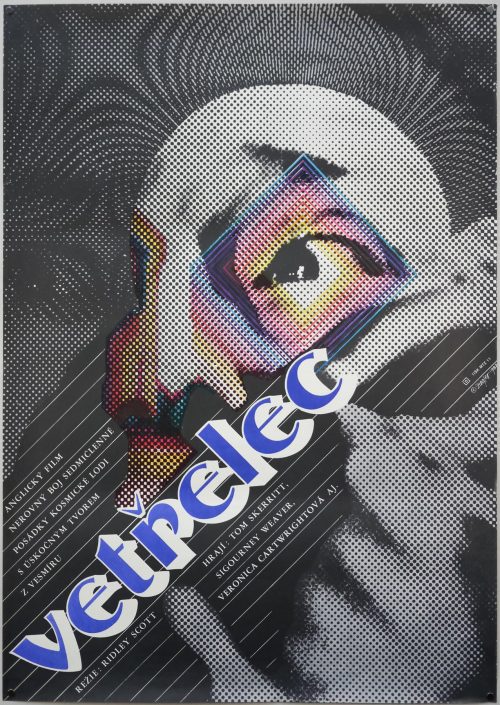 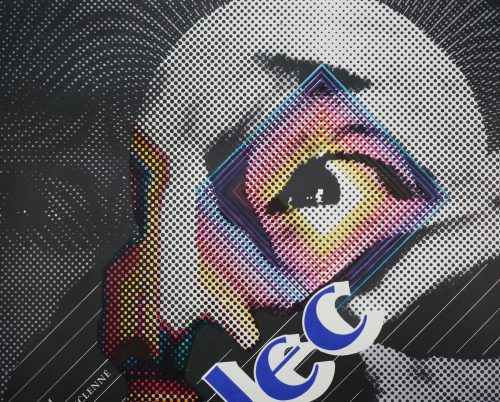 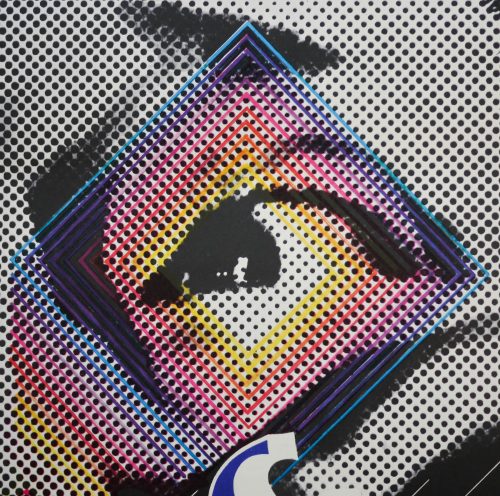 Ridley Scott’s seminal sci-fi horror Alien may have turned 35 last year but its impact on cinema and pop culture is still being felt today. The film featured a breakout performance by Sigourney Weaver as Ripley, a member of a deep space mining crew who respond to a distress signal on an unexplored planet and end up fighting for their lives when a malevolent alien creature is brought back onto their ship The Nostromo. Despite countless imitators over the years no one has yet managed to better the original and Scott himself even tried (and fell short IMO) with 2012’s (“definitely not a”) prequel Prometheus.

This poster for the 1982 release in Czechoslovakia features a design by the celebrated Czech artist Zdenek Ziegler. Born in Prague in 1932, Ziegler studied at the Czech Technical University and graduated in 1961. He went on to design over 200 film posters during a 26-year period from 1963 to 1989. The website Terry Posters has a page with a biography of Ziegler and a gallery of his work (with some of them being available to purchase). Since 1990 Ziegler has been a teacher at Academy of Arts in Prague.

Some of his most celebrated designs include a 1970 poster for Hitchock’s Psycho and a great design for Truffaut’s Jules et Jim. I also have his poster for the re-release of Sergio Leone’s Once Upon a Time in the West in the collection.