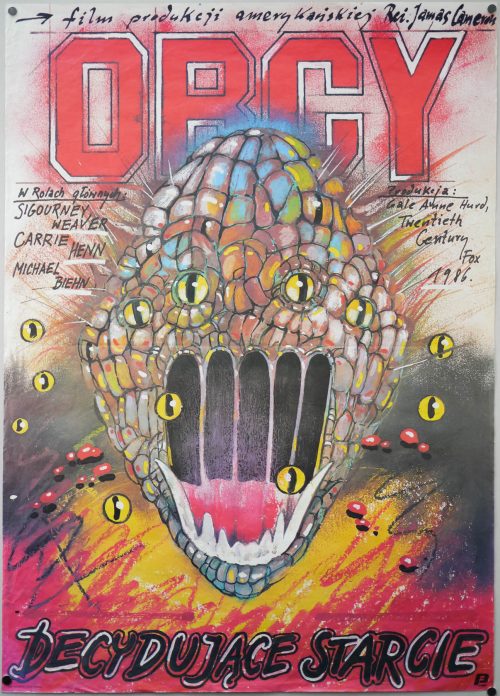 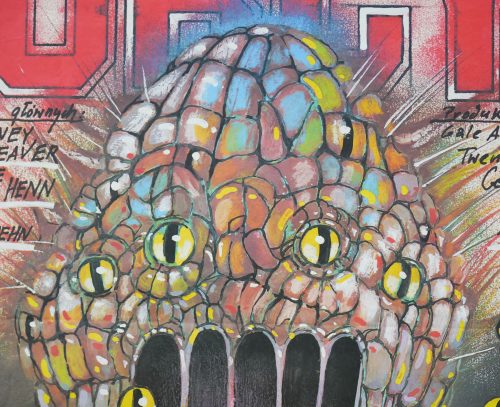 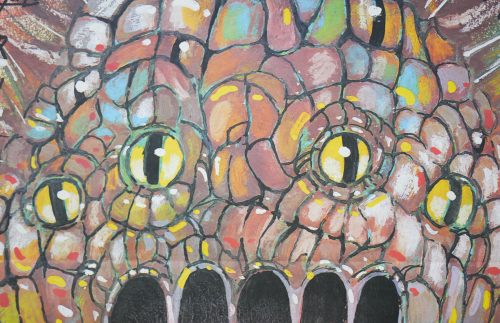 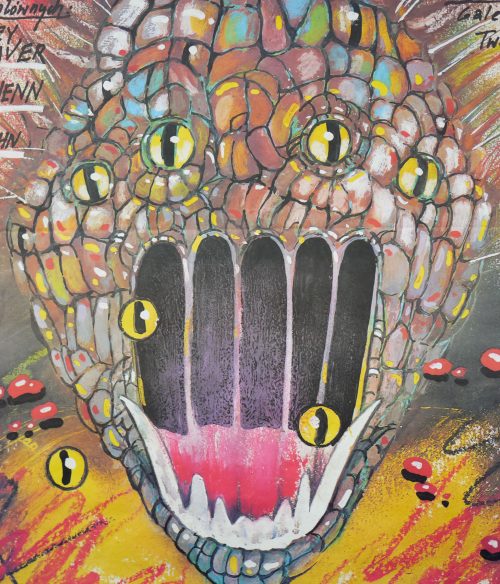 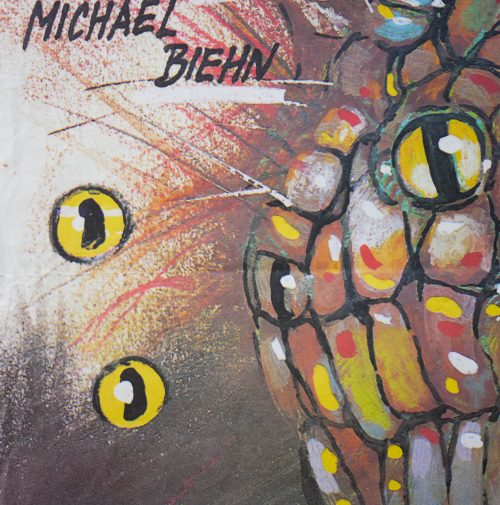 Very wild artwork features on this Polish poster for the release (in 1987) of James Cameron‘s sci-fi masterpiece Aliens. I find it hard to choose between this and Ridley Scott’s original Alien (1979) that saw a small crew on the salvage ship Nostromo get hunted down by a single Xenomorph, which burst from the chest of one of their colleagues following a planetary expedition. The original film is much more of a claustrophobic horror whereas Cameron decided to up the ante and make the sequel an action-packed thrill-ride. Sigourney Weaver reprised her role as Ripley, the only surviving crew member from the Nostromo and the film opens with her escape pod being discovered after 57 years floating through space. After waking her from cryo-sleep, a representative from Weyland Yutani (the company she was working for her) brief her that the planet on which her crew encountered the alien eggs is being terraformed and contact has been lost from the outpost there. After much cajoling they manage to persuade her to return to the planet with a bunch of hardened marines, but she agrees to go only if the purpose of the trip is “Not to study. Not to bring back. But to wipe them out.” Unfortunately for Ripley and the Marines, Weyland Yutani has nefarious plans for the aliens and things soon go awry, but the company didn’t count on Ripley’s tenacity and will to survive.

There is another poster for the Polish release of the film, which I have nicknamed the ‘bubbles’ style and this will be added to the site at a later date.