Another Earth / one sheet / advance / USA 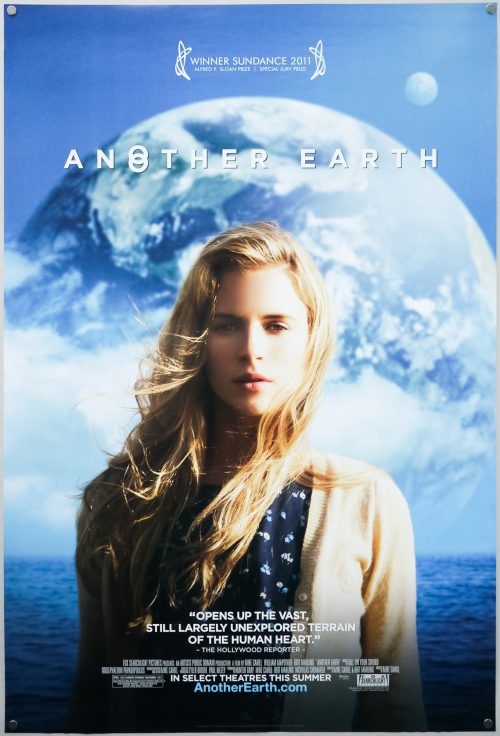 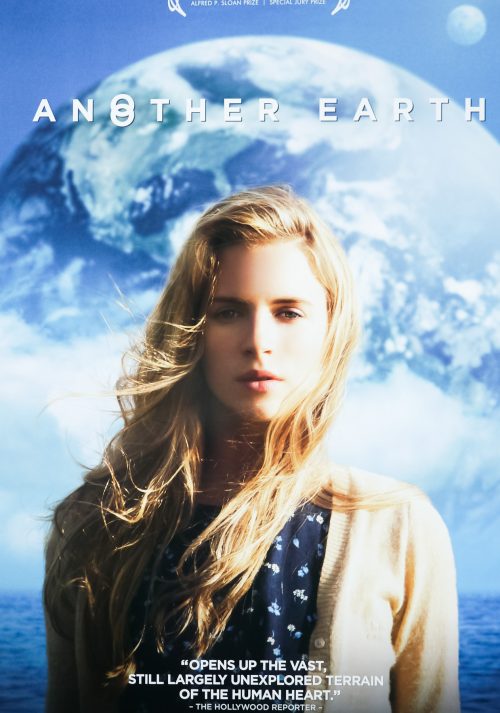 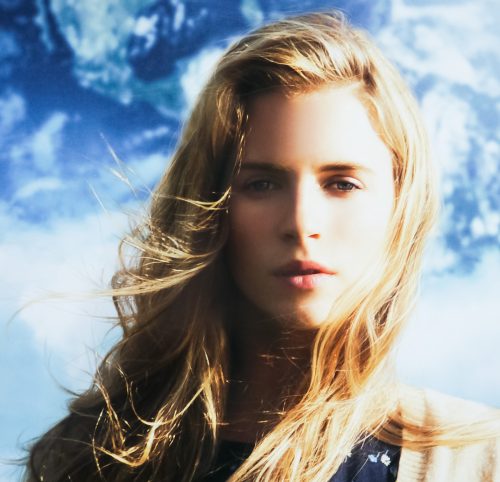 Another Earth, an excellent, haunting sci-fi drama released in 2011 marked the feature film debut of director Mike Cahill, who co-wrote and co-produced the film along with Brit Marling, the main actress in the film (and focus of this American one sheet). Marling stars as Rhoda Williams an enthusiastic astronomy student living in West Haven, Connecticut who discovers she’s been accepted to study at MIT and, after celebrating with friends, foolishly decides to drive home drunk. As she listens to a story on the news about a recently discovered Earth-like planet, her attention drifts long enough to cause her to smash into another car, instantly killing a woman and child and putting the driver, John Burroughs (William Mapother) into a coma.

Wracked with guilt, and having served four years in prison, Rhoda hides herself away from contact with much of the outside world and works as a janitor at a local school. She visits William, who has since emerged from his coma and has no knowledge of who killed his wife and child, at his home under the pretence of being a house maid offering her services and the pair spark up a relationship. All the time William is unaware that she was the person responsible for the death of his loved ones, but when the other Earth moves closer to ours Rhoda enters a competition to win a (potentially one-way) ticket to visit the new planet and their relationship is jeopardised, the truth is revealed and William struggles to cope. The film cleverly weaves the intriguing idea of a mirror Earth into a relationship drama, and the subtle ending hints at multiple possibilities for the characters’ journeys beyond the time which the audience shares with them.

This one sheet was designed by the hugely prolific Los Angeles (and London) design studio Ignition Print, who also appear to work on video advertising and film trailers for various big name brands.