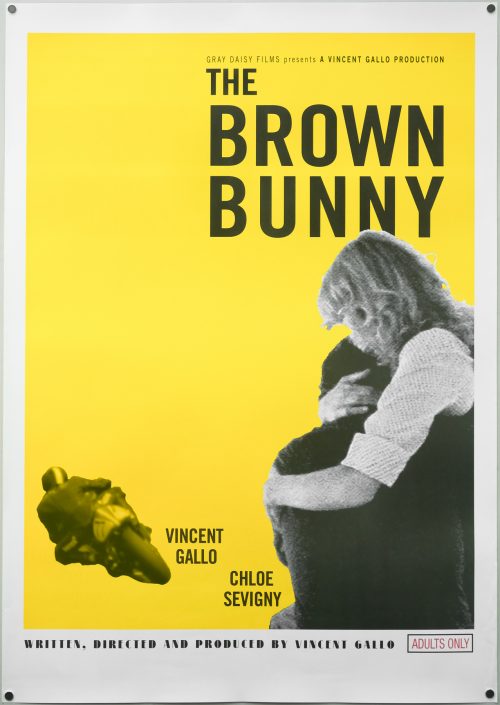 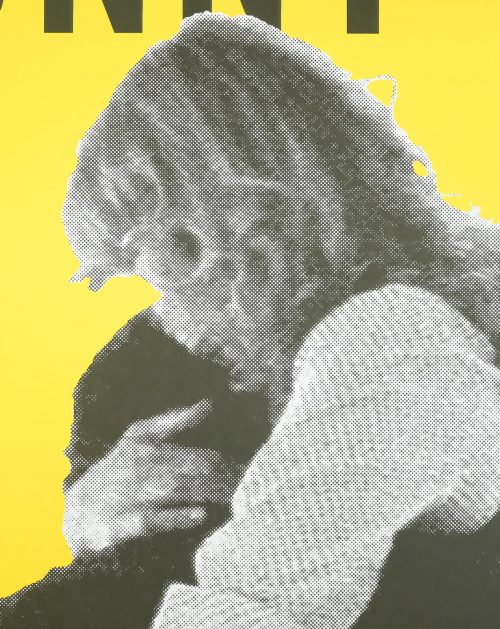 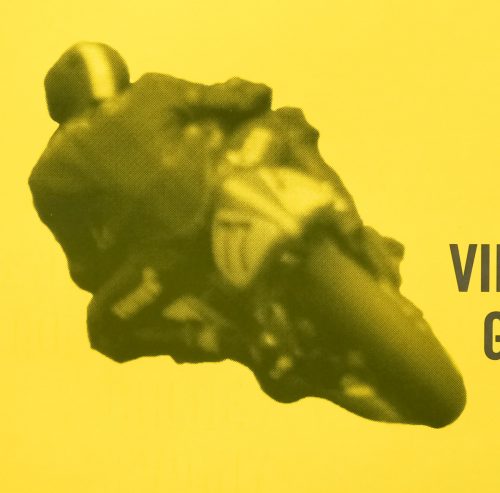 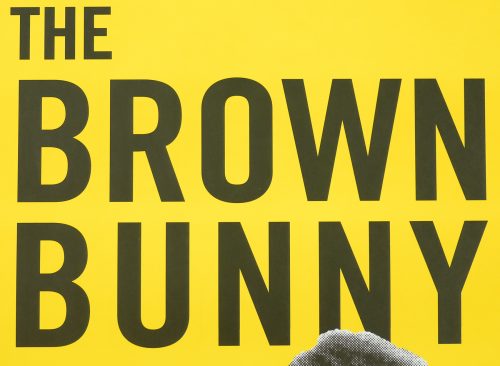 The film’s first cut was roughly 25 minutes longer than the one that was eventually released worldwide. Its re-editing was as a result of the savaging it received at the Cannes Film Festival. Legendary critic Roger Ebert declared the film to be the worst in the history of the festival, which saw him and Gallo enter into a war of words, with the director calling Ebert a ‘fat pig with the physique of a slave trader.’ The critic responded by paraphrasing a statement attributed to Winston Churchill, saying that ‘one day I will be thin, but Vincent Gallo will always be the director of The Brown Bunny.’ When the new cut was released in the US Ebert surprised many by giving it his signature thumbs up.

For a cool $1,000,000 you can actually purchase the main man’s little swimmers, should you want to birth the next generation Gallo, whilst $50,000 will net you a night with him (ladies only).

This is the American one sheet for the original 2004 release of the film into a limited number of smaller cinemas. There’s also a one sheet that features a similar image but is mostly white (no yellow) and is often referred to as the teaser.