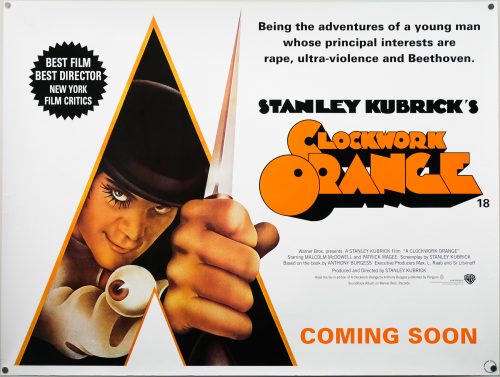 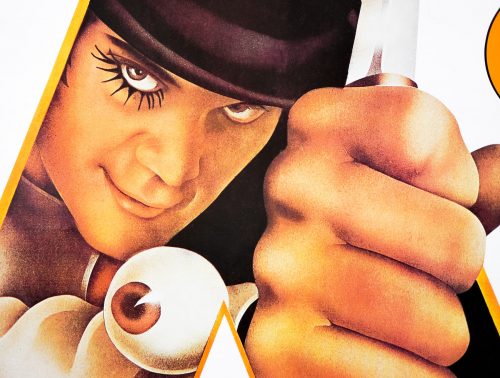 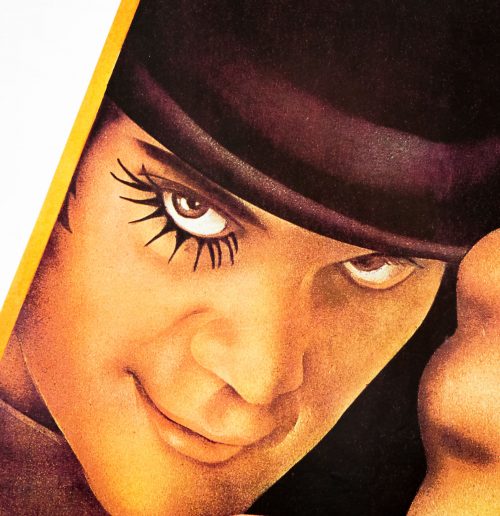 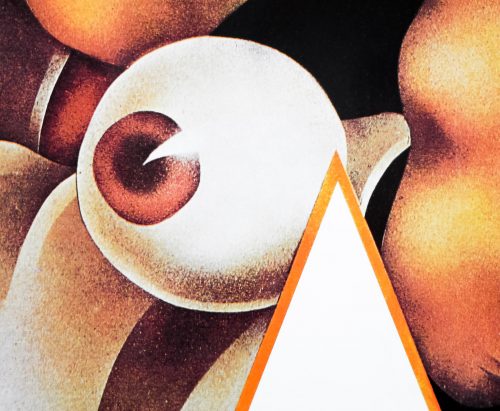 Tagline
Being the adventures of a young man whose principal interests are rape, ultra-violence and Beethoven.

Stanley Kubrick’s classic 1971 dystopian sci-fi, A Clockwork Orange, was met with controversy as soon as it was released in 1971, despite being a hit with UK and US audiences and earning box-office profits several times its original production budget. Unfortunately for UK audiences, the film was withdrawn from distribution in 1973 at the insistence of Kubrick himself following a number of death threats that were apparently received by the director and his family. These threats had been the result of the film being implicated, or at least referenced, in several high-profile criminal cases, including one in which an elderly vagrant had been kicked to death, mirroring an infamous scene in Kubrick’s film.

Despite being freely available across the rest of Europe and in the US, the film remained out of UK cinemas and, during the 1980s, off British video rental shop shelves. When the legendary London cinema the Scala Film Club decided to show the film in 1993 they were sued by Warner Bros at Kubrick’s insistence. The studio won the court case and the cinema club was effectively bankrupt, with plans for expansion quickly shelved. The club produced its last ‘what’s on’ calendar in May 1993 and the Scala converted to a music venue towards the end of the 1990s.

When Kubrick died in 1999 the ban was relaxed and the film was finally made available on VHS and DVD. A limited cinema run also took place and this quad was produced at the time. It uses part of the original artwork that featured on posters for the film around the world, which was painted by the renowned British artist Philip Castle. The final one sheet for the film is one of the most iconic posters of all time, with the same painting being used to promote the film all over the world, and it continues to be used to promote the film to this day. The original UK quad features more of Castle’s artwork and a more muted colour scheme, but features the same tag-line.

Born in London in 1943, Philip Castle’s design career has seen him working on album covers for some of the biggest names in British music, including Wings, Mott the Hoople and Pulp. His skills were utilised for the famous cover for David Bowie’s Aladdin Sane, which saw him airbrushing over a photograph by Celia Philo. He also worked on the cover for the legendary computer game Elite. In 1987 Kubrick and Castle would collaborate once more on the poster for Full Metal Jacket, which again proved to be a seminal piece of work. There’s an interesting interview with Castle available to watch on YouTube in which he discusses his work with Kubrick.

This page features several examples of his brilliant work and there are multiple images tagged on Tumblr. The posters I’ve collected by him can be seen here.