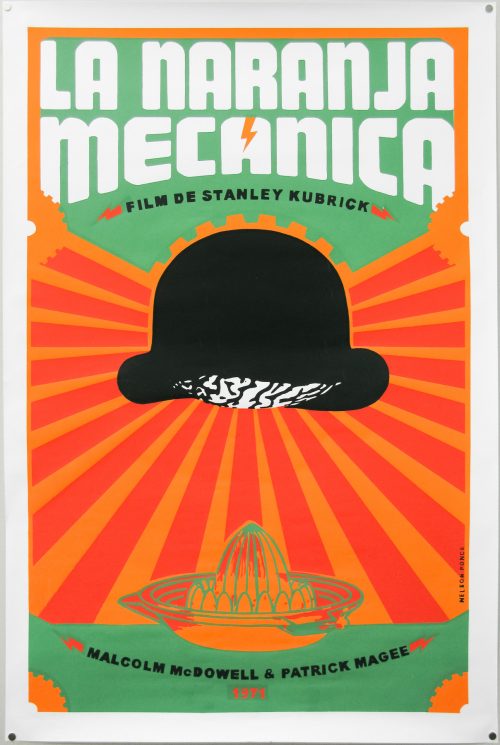 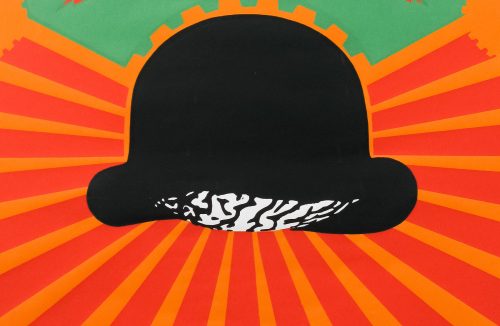 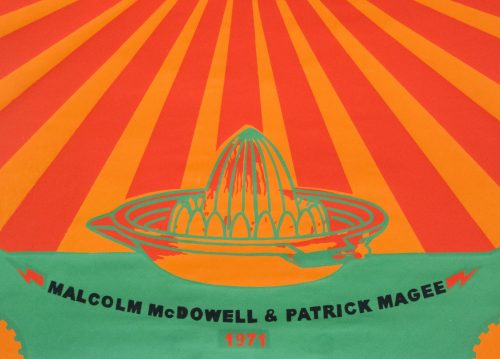 The Cuban people’s love for film and cinema-going is legendary and our guidebook claimed that at the end of the 1950s there were over 300 cinemas in the capital Havana alone. Today, these great old buildings continue to thrive and whilst there I witnessed the queues of people lining up to see the latest releases. I took this picture of the Yara cinema in the Vedado area of Havana.

This poster for Stanley Kubrick’s classic Clockwork Orange was designed by the Cuban artist Nelson Ponce (full name Nelson Ponce Sanchez) who was born in 1976 and is a graphic designer and illustrator who also teaches at the ISDI (Instituto Superior de Diseño Industrial) in Havana. His re-imagined poster for the Cuban film Vampiros en la Habana, which was released in 1999, won him acclaim from both the design community and the Cuban public.

The Havana Cultura website has a great interview with the designer.

Whilst at the shop I also picked up a couple of other film posters and a handful of original propaganda posters which I plan to post on the site in the coming months.