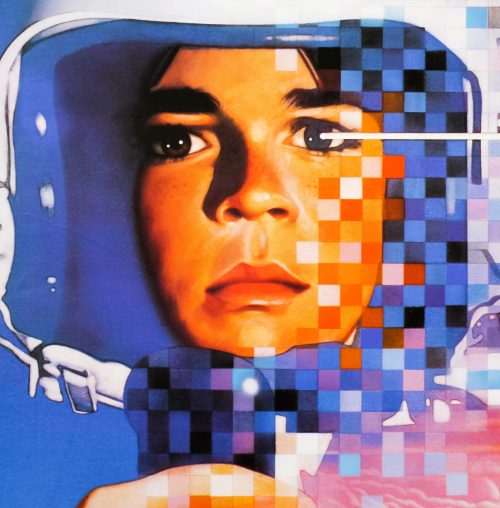 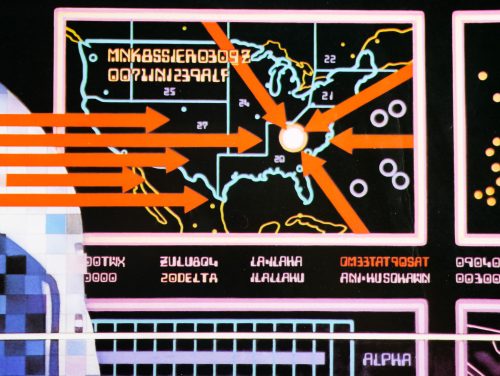 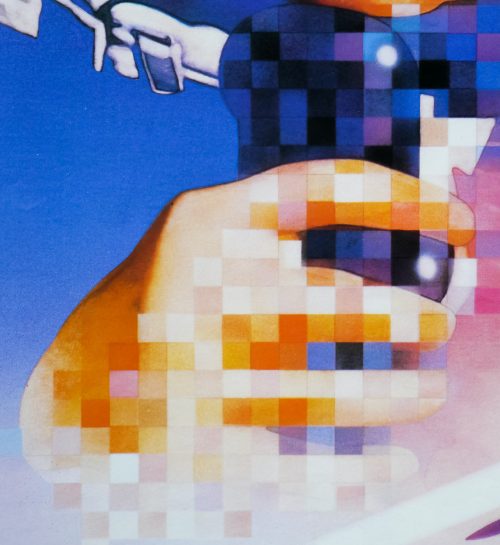 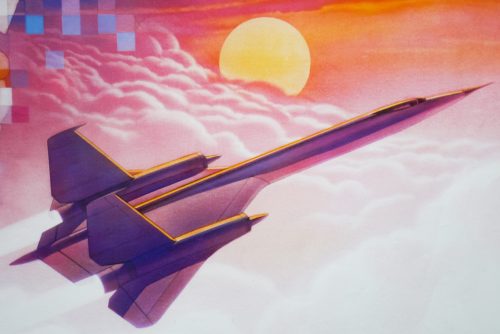 Tagline
He's smart, nice, liked by all. Why is he targeted for destruction? | He can't be kept a secret any longer

One of the staple films of my 1980s childhood, D.A.R.Y.L. (Data-Analysing Robot Youth Lifeform) tells the story of a young boy (Barret Oliver) who is found wandering alone by an elderly couple and taken to an orphanage. After being adopted by foster parents Andy Richardson (Michael McKean) and Joyce (Mary Beth Hurt) it becomes clear that Daryl is no ordinary boy as he starts to display a series of uncanny skills, including a perfect talent for baseball and the ability to manipulate funds via ATMs.

It turns out that he’s actually a cyborg with the brain of a supercomputer having been implanted into the body of a 10-year-old boy. Daryl was able to escape from a top secret facility with the help of a scientist but the military are in hot pursuit having decided that the ‘project’ should be terminated. The film was directed by Australian Simon Wincer who would later achieve great success with the family film Free Willy.

This UK quad features artwork by the American artist David Jarvis, who is perhaps best known for his illustration on the US one sheet for Walter Hill’s The Warriors. Having completed a degree in illustration at the Los Angeles Art Center College of Design, Jarvis went on to work as a freelance illustrator producing over thirty designs for film posters, as well as record sleeves, magazine covers and more. He also worked as an artist for Disney studios on the films Mulan and Tarzan. The other posters I’ve collected by him can be seen here.

Note the hidden words in amongst the data display on the right hand side. The SR-71 Blackbird stealth plane in the bottom right of the poster plays a prominent role in an action sequence towards the end of the film.