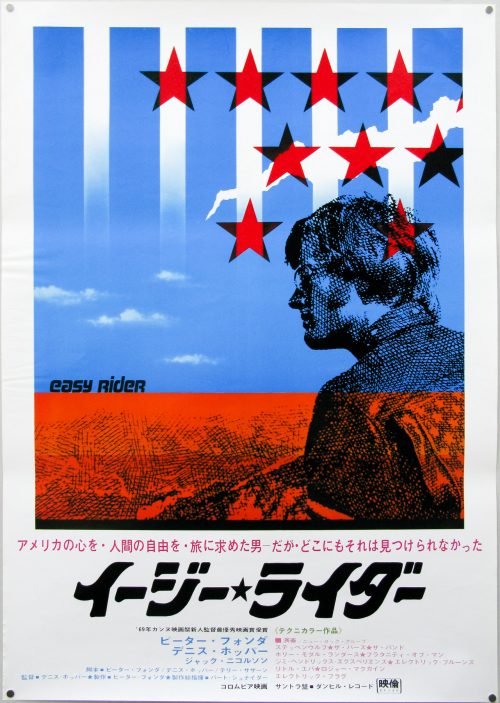 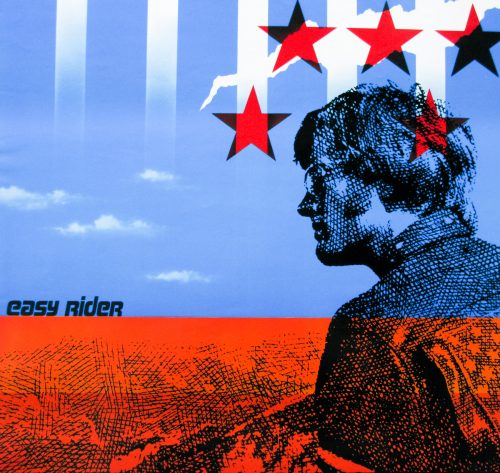 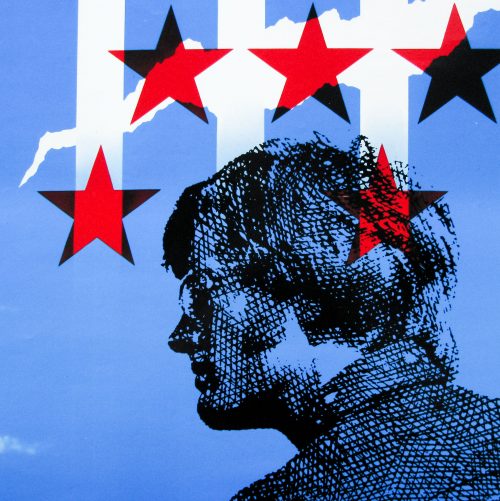 A landmark American film, Easy Rider defined a generation and was a touchstone of the counterculture movement of the 1960s. Directed, co-written by and starring the late Dennis Hopper, the film was produced by Peter Fonda, who also helped to write the screenplay and starred alongside Hopper as one of two bikers who set off on a cross-country trip through the Southern United States. At the beginning of the film Wyatt (Fonda) and Billy (Hopper) pull off a successful drug deal and decide to take their earnings and ride from Los Angeles to New Orleans to attend the forthcoming Mardi Gras festival.

Along the way the pair meet an assortment of unusual characters, including a hippie hitchhiker (Luke Askew) who takes them to a commune, drunken lawyer George (Jack Nicholson in a career-defining role) who helps them to escape jail and joins them on their trip, and a pair of prostitutes (Karen Black and Toni Basil). They also experience the hostility of the authorities and suspicious locals whose aggression towards the bikers leads them question if the halcyon days of the early 1960s are well and truly over. After one particular encounter George comments “You know, this used to be a helluva good country. I can’t understand what’s gone wrong with it.”

The film is infamous for its scenes featuring actual drug use (prominently marijuana) and, thanks to its incredible box-office success, Easy Rider is also credited with kickstarting a new era in Hollywood that saw a slew of low-budget films helmed by avant-garde directors being financed, particularly once studio heads realised the profits easily outweighed the initial production costs. Thanks to the success of the film Dennis Hopper was given carte-blanche for his next directorial effort, 1971’s The Last Movie; a film that saw woeful critical and commercial performance and effectively ended his career as a director for over a decade.

This is the Japanese poster for the film, which features the stylised portrait of Fonda, as featured on the American one sheets. The colour scheme and use of stars is unique to this poster and there is also an orange version featuring the same design, which I have in my collection.