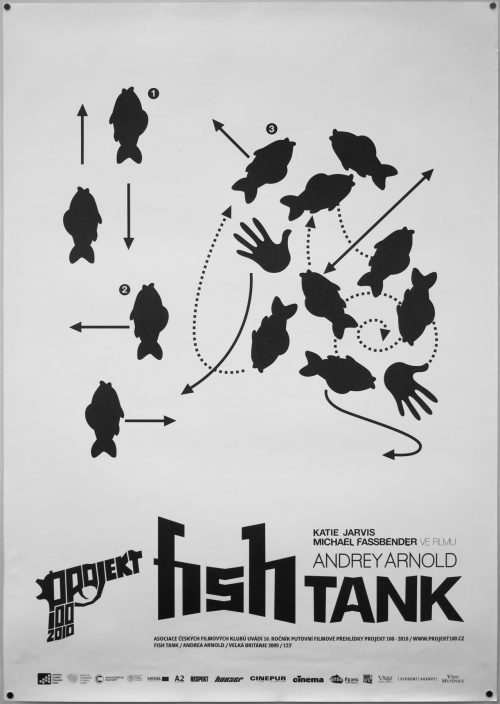 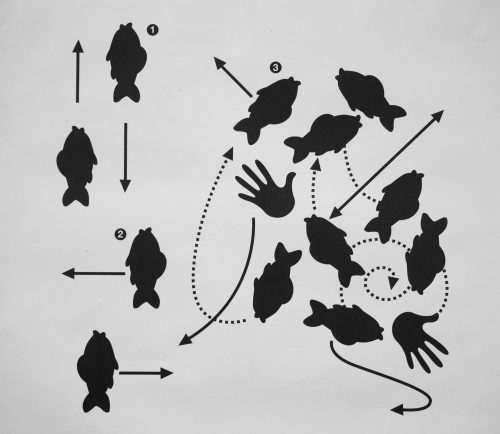 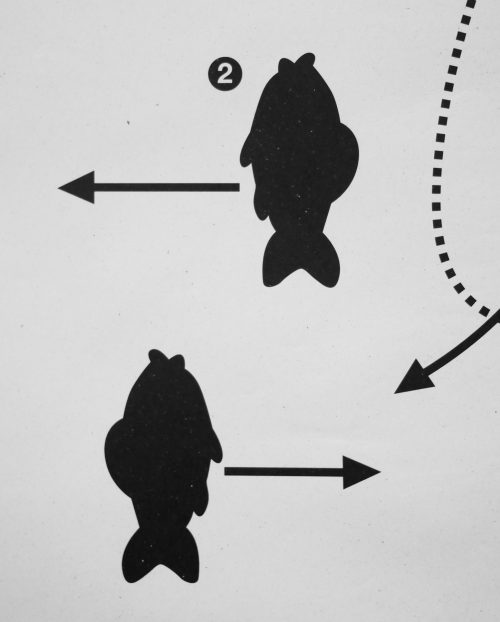 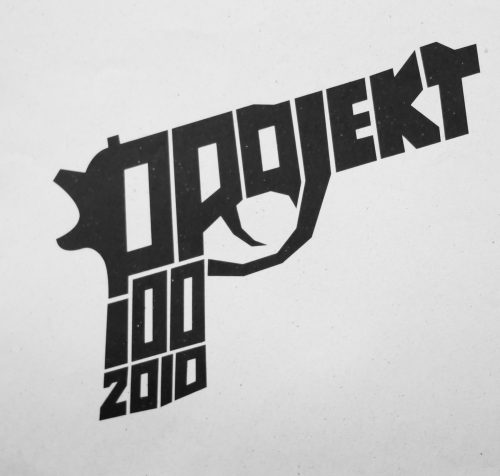 A unique design by Bohdan Heblik features on this Czech poster for the release of director Andrea Arnold‘s 2009 film Fish Tank. The British director won an Oscar for her short film Wasp in 2003 and her first feature-length film, Red Road, was released three years later. Like her first film, Fish Tank is a slice of gritty British realism focusing on a female protagonist. The location has changed, however, with East London replacing Glasgow.

Katie Jarvis plays the main character, 15-year-old Mia. Jarvis was a first-time actress who was cast after one of the film’s casting assistants saw her arguing with her boyfriend in public. Mia is a troubled teen who has been expelled from school multiple times. She lives with her mum Joanne (longtime Eastenders actress Kierston Wareing) and her younger sister on a council estate. She’s also a bit of a loner and has recently fallen out with her friend Keeley. Mia dreams of pursuing a career as a dancer and practices her moves in an empty flat on the estate. The arrival of her mum’s new boyfriend Connor (Michael Fassbender, just on the cusp of superstardom) into their home unsettles Mia. Although events quickly spiral out of control, Connor will prove to have a profound effect on the direction Mia’s life takes.

This Czech poster was created in 2010 for a yearly film festival called Projekt 100. Each year, AČFK (the Association of Czech Film Clubs) selects a handful of classic films (and recent films of particular note) to be distributed at independent cinemas throughout the Czech Republic.

Bohdan Heblik is a prolific Czech designer who has a personal website featuring plenty of examples of his work. There’s not much in the way of a biography but I believe he was born in 1978 and currently lives in Prague. It appears he’s worked on posters for the Projekt 100 festival three times, including 2010 when this poster was created. If you look on this page you can see the other designs he created that year, including one for the 1971 film Harold and Maude.