The Fuller Report / B2 / Japan 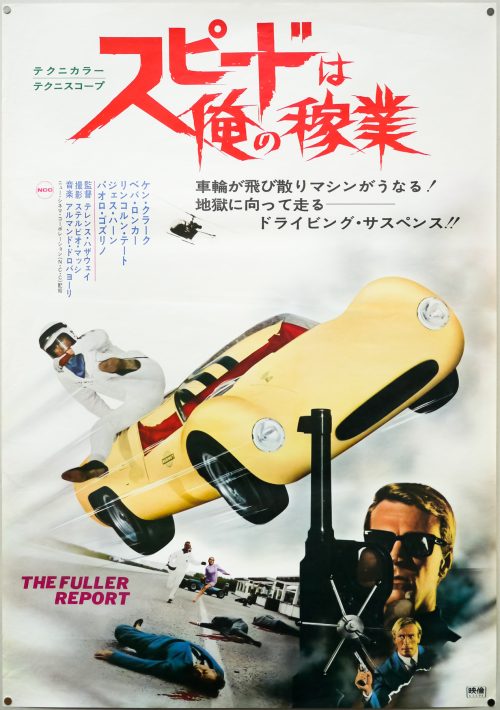 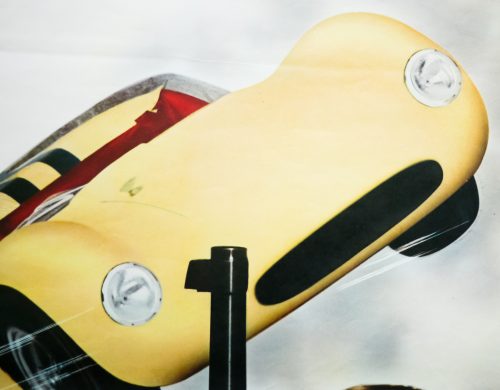 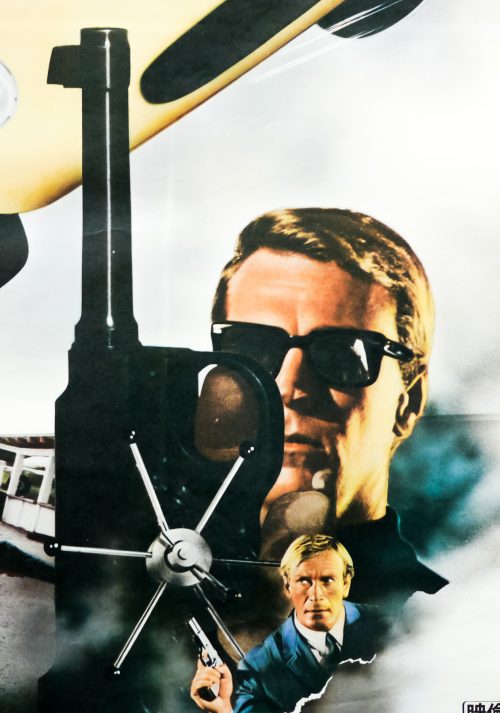 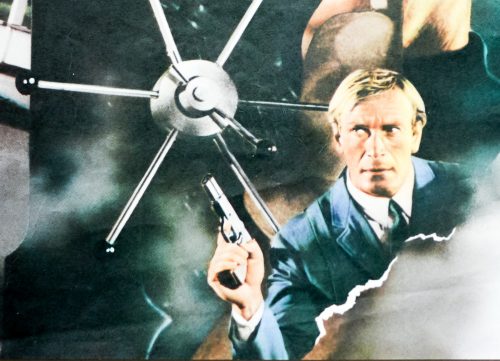 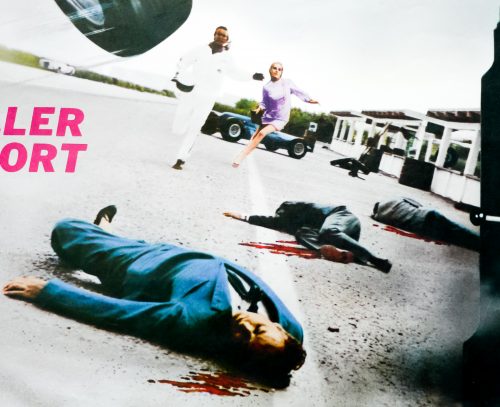 A dynamic photographic montage features on this Japanese B2 for the obscure 1968 action thriller, The Fuller Report. One of a number of films in the Eurospy genre, which were European co-productions (this is Italian and French) of espionage thrillers intended to capitalise on the huge success of the Bond films that began with Dr No in 1962. It’s estimated that there were over 50 films in the genre, with productions from all over Europe, including the UK. Some of the more famous films include those starring Dean Martin as the spy Matt Helm (four films including ‘The Silencers’) and France’s OSS 117 (8 films plus two homage spoofs in 2006 and 2009).

This film stars the American actor Ken Clark (perhaps best known as the character Stewpot in South Pacific) as Dick Worth, a skilled race driver who gets involved in an espionage plot. It’s IMDb page describes the plot thusly:

Ken Clark is a race car driver and a good one. Somehow, he becomes entangled in espionage involving a Russian Ballerina and a secret document called the Fuller Report. Not being any kind of a secret agent, Dick Worth [Clark] has to rely on his quick thinking, catlike reflexes and most of all, his luck to see him through. After all, the powers involved play only one way … for keeps!

The film takes in Stockholm, Zurich and London. Given the paucity of reviews on IMDb it appears to have disappeared from public availability and there are no obvious DVD or blu-ray releases of the film. However, it does seem to be available to stream on the American Amazon Instant service, should you want to see it.