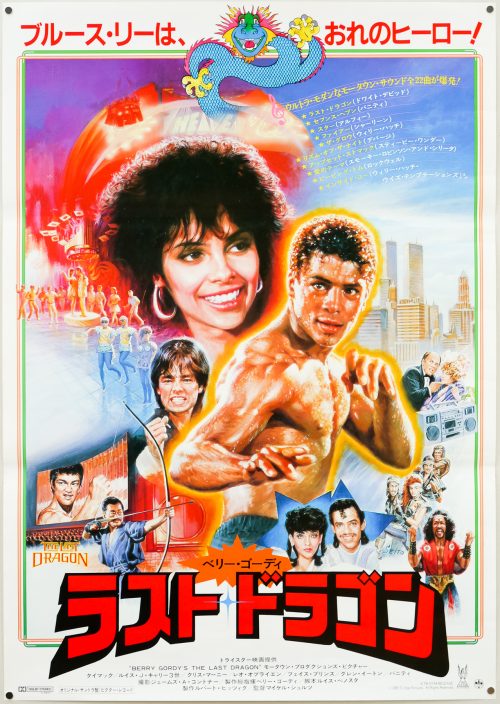 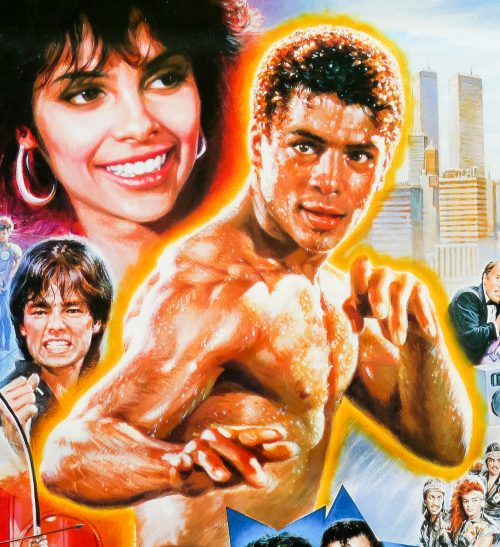 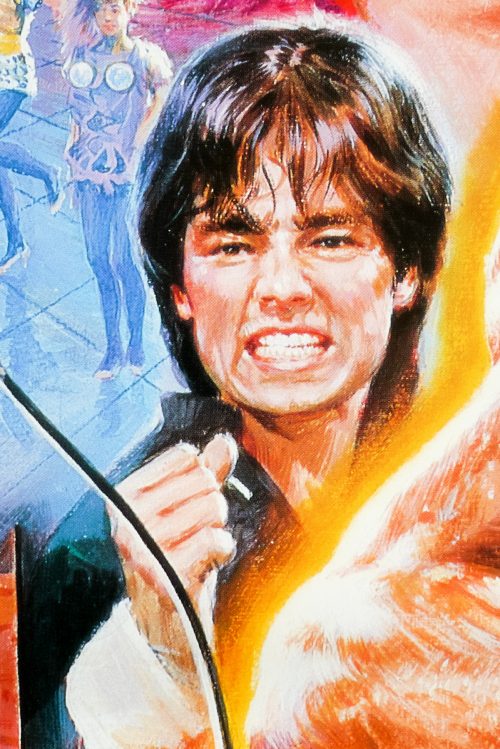 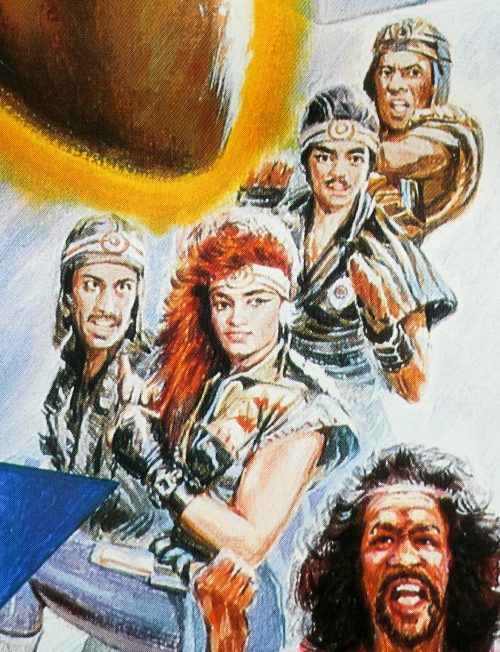 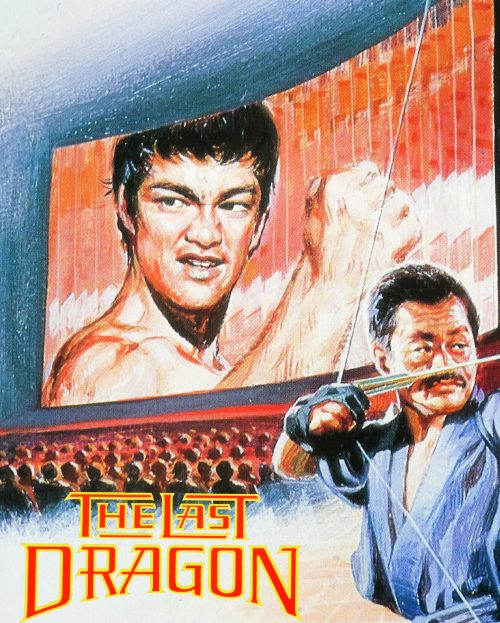 The Last Dragon is a martial-arts cult classic from the 1980s that (at least in the US) stands alongside films like The Goonies and Back to the Future as a defining youth-oriented film of the era. It’s definitely less well known in the UK and I think that has something to do with the fact that it was released with a ’15’ rating over here, meaning it was out of bounds for the younger audience it clearly attracted in the US (with a PG rating).

That it was rated 15 was probably to do with the video nasties situation of the time and the passing of the Video Recordings Act of 1984 that meant all home video had to be classified by the British Board of Film Classification, designated by the government as the upholders of film ratings. Martial arts films were seen as an undesirable genre as they were (stupidly) thought to have a strong potential to cause cases of copycat violence in school children across the nation. In addition to being given a 15 rating, the film had cuts made totalling almost 2 minutes for the cinema and subsequent home video releases.

To say this action by the BBFC was excessive would be an understatement as, aside from a couple of moments of profane language, the film is really quite mild, with none of the fight scenes being at all brutal. The film was produced by the founder of Motown records Berry Gordy and was intended to mix musical numbers (predominantly hip-hop) with the popular (at the time) martial arts genre. The lead role of Leroy Green (AKA Bruce Leroy), a young warrior who wishes to attain the ultimate level of martial arts skill known as ‘The Glow’, was given to the 20-year-old, single-monikered Taimak, a martial artist who apparently learned to act whilst on the set of the Last Dragon.

Leroy leaves his master on the quest to find Master Sum Dum Goy whom he believes will teach him the final lessons needed to attain The Glow. Along the way he must battle with the malevolent Sho’nuff (a hilarious performance from Julius Carry) another martial artist who sees Leroy as standing in the way of total domination, as well as deal with the machinations of the twisted video arcade mogul Eddie Arkadian (Christopher Murney). Laura Charles (Vanity, single-monikered protege of Prince) the VJ of a popular music video channel is kidnapped by Arkadian’s men in an attempt to convince her to play his girlfriend’s awful music video. Leroy sets out to rescue her and romance soon blossoms between them. He soon learns the truth about attaining The Glow and the final fight with Sho’nuff features the use of rotoscoped special effects.

The film contains a few almost full-length music videos, including the DeBarge song, ‘Rhythm of the Night‘. The fight scenes are all well choreographed and entertaining, with Taimak clearly having skills in that area (if not so much as a thespian). The excellent Last Dragon Tribute site features a recent letter from the man himself in which he explains why he’s not starred in many films since then. It’s not hard to see why the film was so popular as it played to the adolescent fantasy of many a young male teen who dreamed of using martial arts to win the heart of a girl.

This Japanese poster is rather excellent and the artwork is unique to the Japanese campaign. Seito is one of my favourite Japanese artists who was responsible for several fantastic illustrated posters during the 1970s and 1980s. Little is known about the man himself, even in his native country.