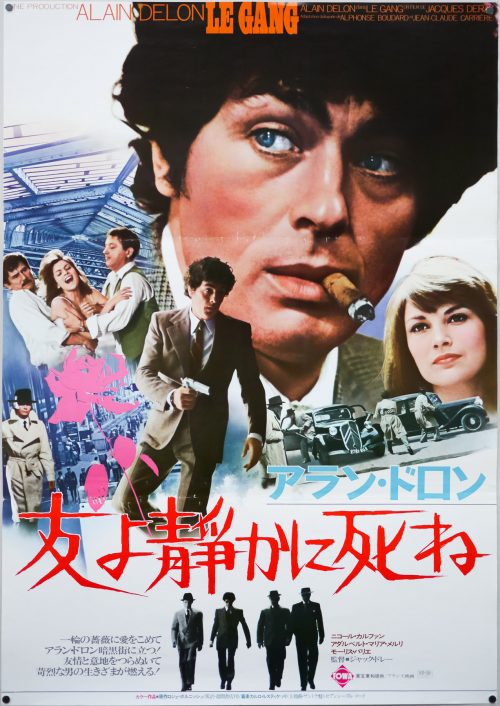 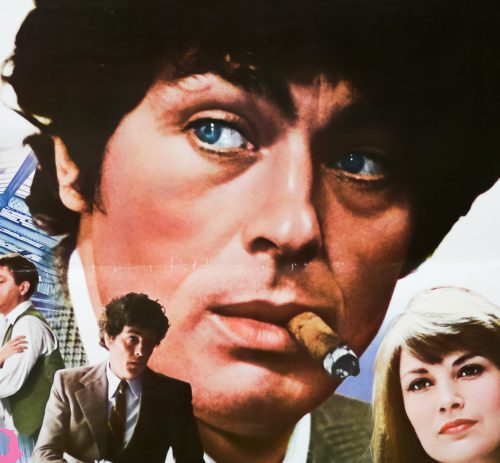 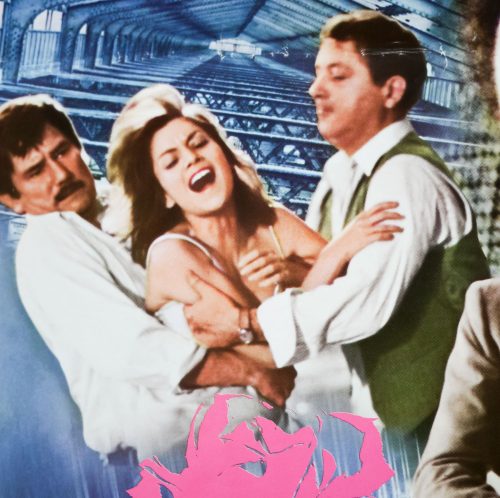 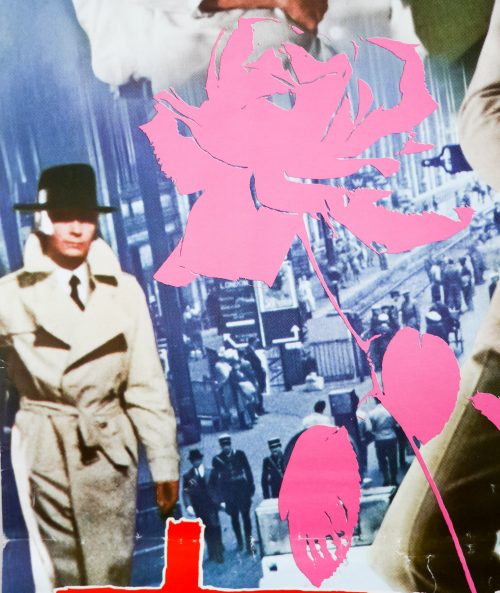 AKA
The Gang (USA - video title)

This is one of two Japanese B2 posters (that I’m aware of) for the release of the 1977 crime drama Le Gang. The film was an Italian-French co-production and was directed by Jacques Deray, a Frenchman who helmed a number of crime thrillers during his career. French superstar Alain Delon, who collaborated with Deray on a number of similar films, plays the leader of the titular gang of criminals. The story is set in France during the 1940s and the plot, apparently based on true events, is described thusly on IMDb:

In 1945, as World War Two comes to a close, five small time crooks unite to form a gang. After several bold robberies they become notorious as “the front-wheel drive gang”. The police attempt to stop their crime spree with little success, but how long will their luck last?

The other style B2 can be seen on emovieposter.com here.