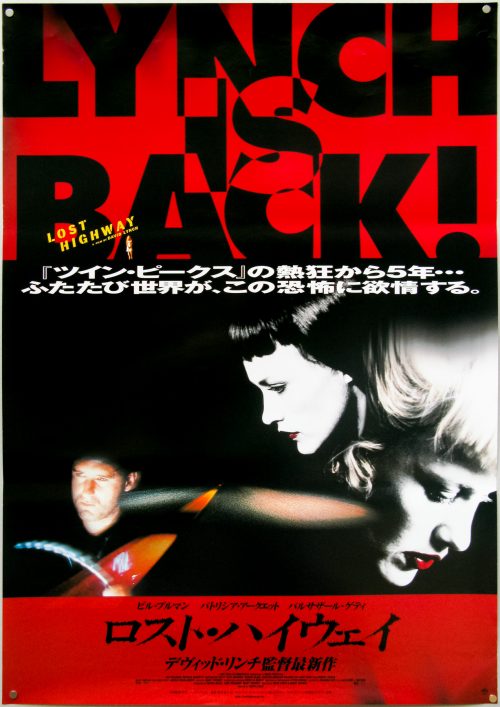 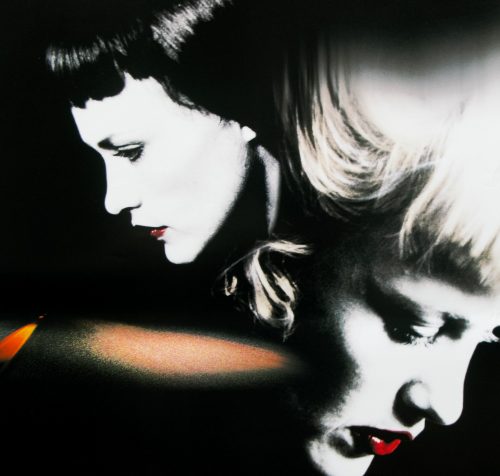 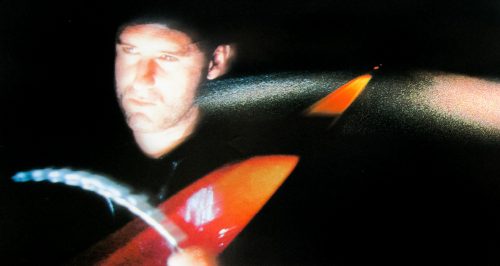 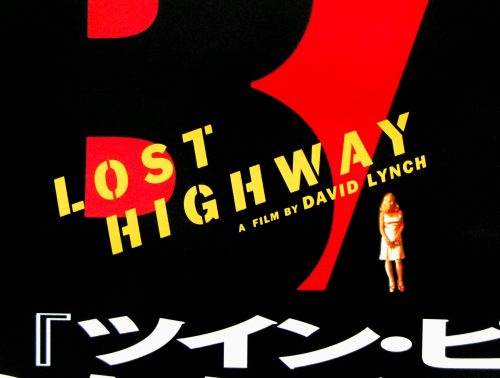 This is the Japanese B2 for David Lynch‘s mystery thriller Lost Highway. Co-written with American author Barry Gifford, whose novel Lynch adapted for his 1990 film Wild at Heart, the film is a classic Lynchian mind-bender that resolutely defies explanation. The story begins with Bill Pullman as Fred Madison, a Jazz saxophonist who is living with his wife Renee (Patricia Arquette) in Los Angeles. One day the intercom to his flat buzzes and when he answers it an unknown man says “Dick Laurent is dead.” The man is nowhere to be seen when Fred looks out of his window, but a few days later a mysterious tape appears on the Madison’s doorstep. The video features shaky footage outside their flat and over the next few days more tapes appear that eventually move inside and show the pair sleeping, much to their horror.