Octopussy / B2 / Yamakatsu style A / Japan 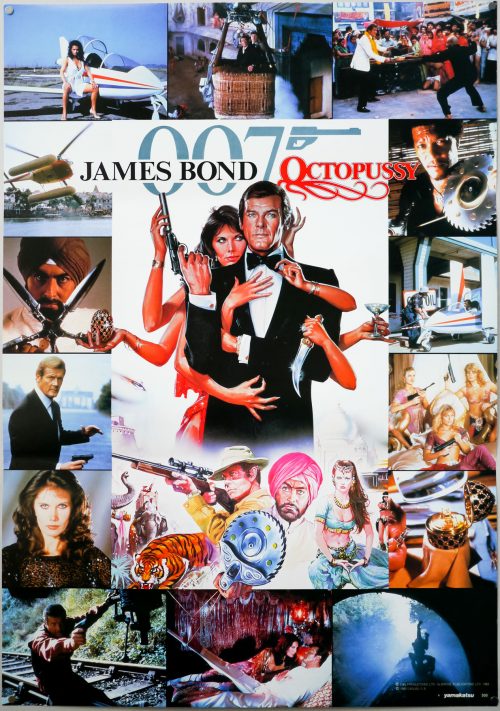 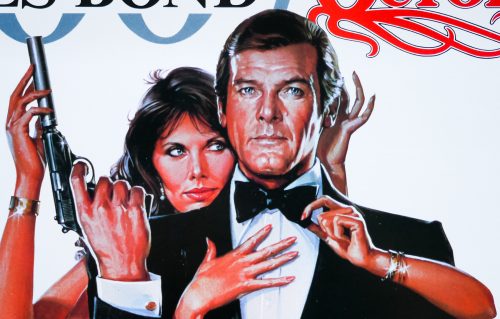 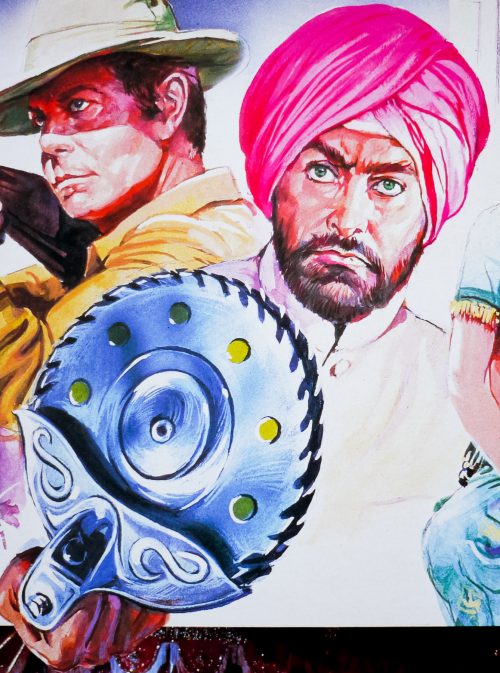 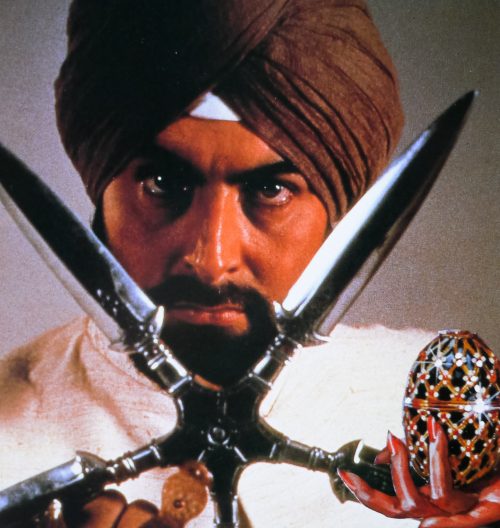 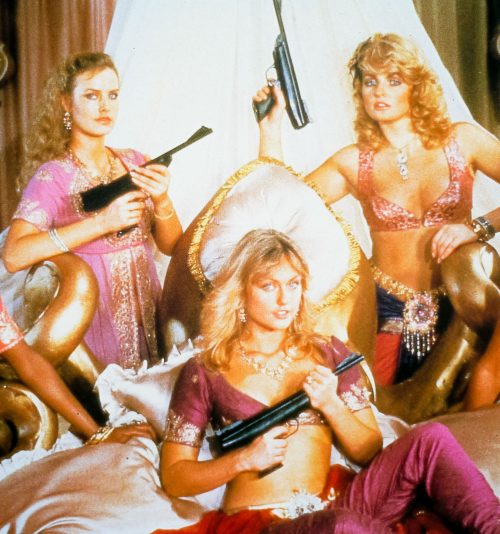 Style of Poster
Yamakatsu - style A

This is the scarce Yamakatsu (style A) Japanese B2 poster for Roger Moore‘s sixth outing as the legendary spy, 1983’s Octopussy. Considered by many to be one of the weaker entries in the long-running series, the film nevertheless continued the more ‘realistic’ and down to earth approach that was taken for the previous entry, For Your Eyes Only (1981), following the over-the-top lunacy of Moonraker (1979). The story sees Bond sent to investigate the death of his fellow agent ’009′ who perishes in front of the British embassy in East Berlin clutching a copy of a priceless Fabergé egg. When the trail leads to an auction house in London where the real egg is to be sold, Bond enters a bidding war with the mysterious Afghan prince Kamal Khan (Louis Jourdan), forcing him to spend several times its listing price.

The photos around the central artwork are a mixtures of stills from the film and behind the scenes and marketing images. The artwork was fully illustrated by Renato Casaro, an Italian artist with a prolific output, who actually re-painted the central two figures that American artist Dan Goozee had originally illustrated for the US one sheet. Whilst on the UK quad Casaro had painted a montage that was used to surround Goozee’s figures, here he was asked to repaint the whole thing to fit a portrait format.

I interviewed the artist in March 2014 and he mentioned this poster:

[…]Every poster painted by you was from your original design?
Almost every single one I worked on. Very occasionally I would adapt some posters for American films from the artwork that had been used over there. For example, for the British poster for Octopussy I painted an action montage around the central figures that had already been painted by the American artist Dan Goozee. When they wanted the same montage for the Japanese poster it was in a portrait format so I was able to repaint the figures myself and then adapt my original action montage around them. That was a very unusual case though and if it were an Italian production I would always retain complete creative control.