Once Upon a Time In America / A1 / Germany 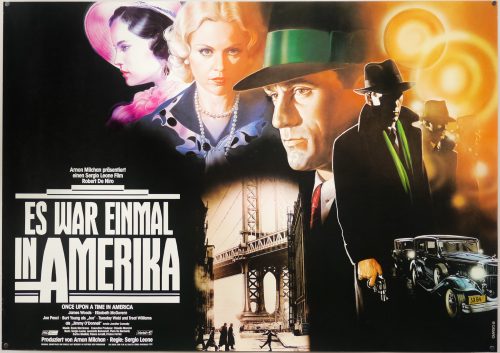 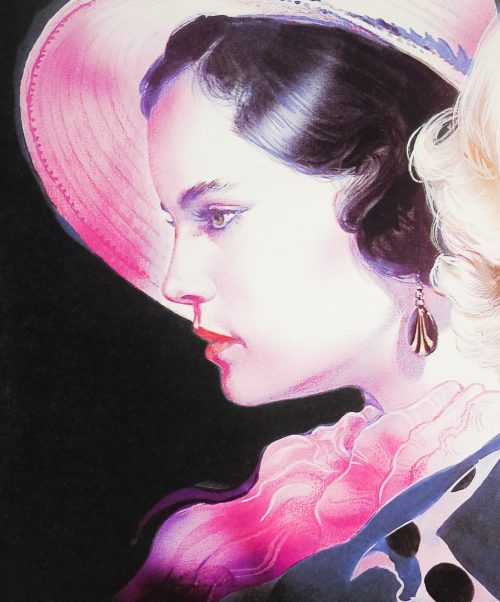 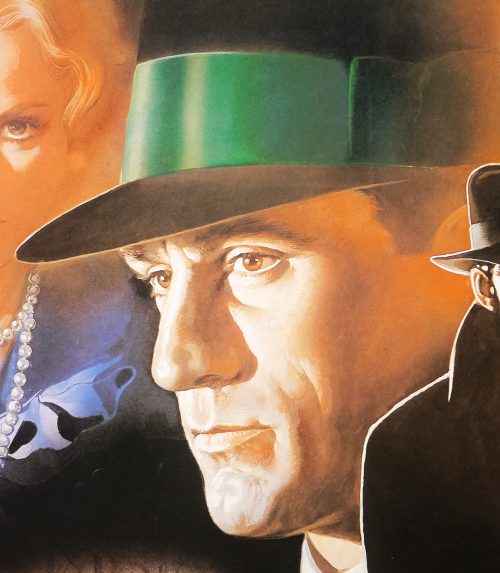 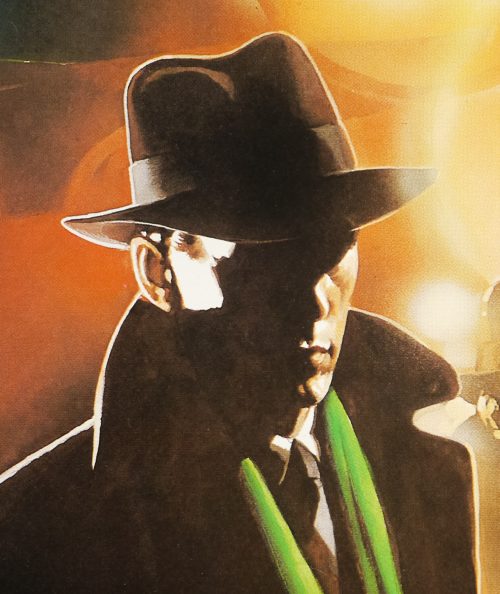 I recently visited the same street in Brooklyn that leads down to the Manhattan Bridge and is featured in the film and on this poster. I took this picture, which gives you an idea of how the street looks today.

This is the German poster (style A) that was designed and painted by one of my favourite artists, Renato Casaro, an Italian with a prolific movie poster output that lasted over 35 years. He began his career in 1953, aged 19, at the famous Studio Favalli in Rome and would go on to design and paint posters for many of the biggest directors in the world. His skill at accurately portraying actors and his brilliant use of colour and composition saw him much in demand from studios and actors alike.