Stranger Than Paradise / B1 / Poland 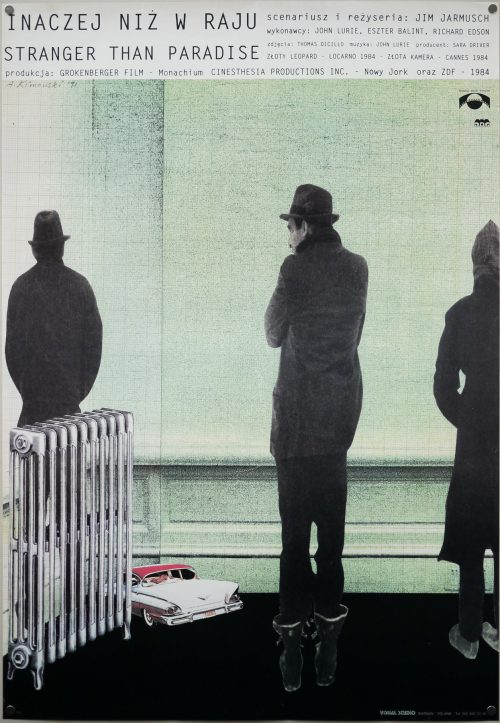 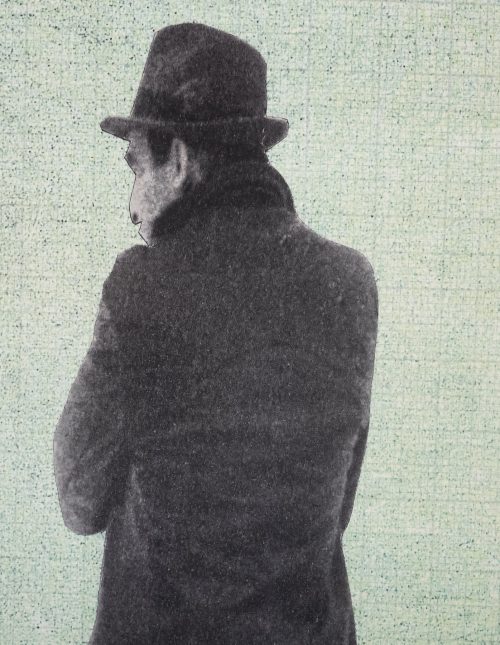 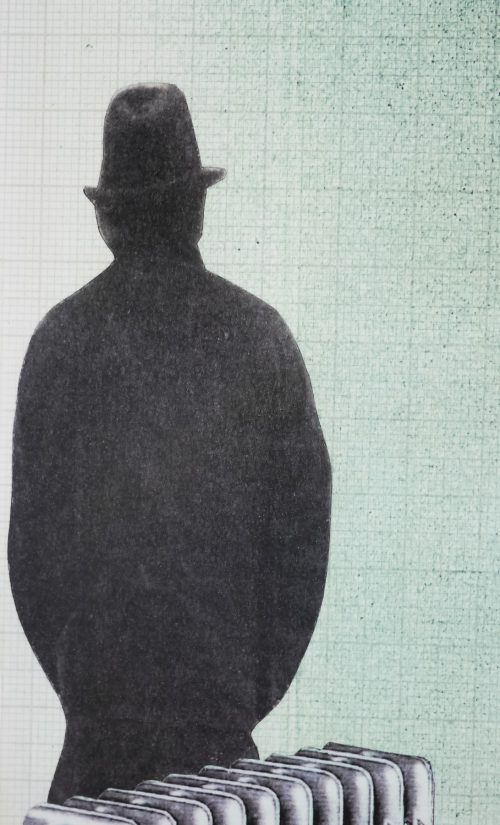 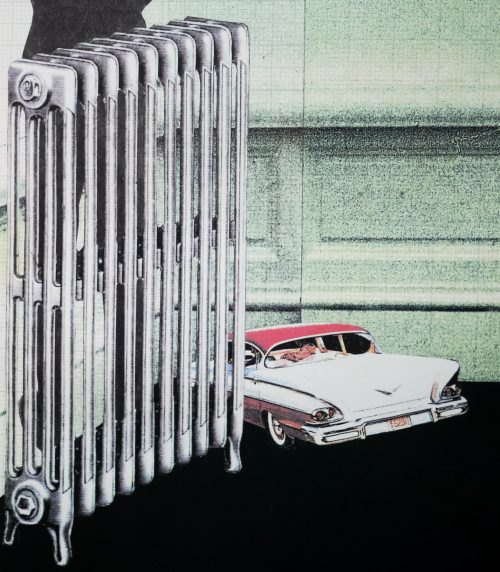 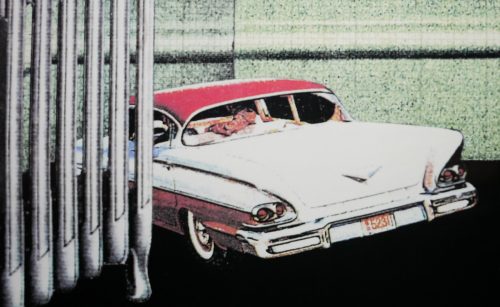 A unique design by the designer and illustrator Andrzej Klimowski features on this Polish B1 poster for Jim Jarmusch’s Stranger Than Paradise. Following the 1980 release of Permanent Vacation, the director’s debut feature, he began work on what would become Stranger Than Paradise. A shorter version of the film was created first and shown at film festivals before it was expanded to full length and released in 1984. It’s considered to be a landmark in the independent / arthouse film movement and inspired many filmmakers over the following years. The film stars jazz musician John Lurie and former Sonic Youth guitarist Richard Edson as two friends, Willie and Eddie, and deals with their interaction with the former’s Hungarian cousin, Eva (Eszter Balint).

Told over three separate acts, the plot is minimalist and begins with Eva arriving at Willie’s spartan New York flat to stay for ten days. Aunt Lotte, with whom Eva was meant to be staying, is in hospital and Willie begrudgingly takes Eva in. After a while he begins to warm to his guest and is sad when she leaves to go to Cleveland. A year later, Willie and Eddie travel to visit Eva but end up just as bored as they were in New York. In act three, the pair decide to travel to Florida on a whim and end up taking Eva with them. The story culminates with the trio getting mixed up at the airport as Eva plans to fly back to Hungary.

Made on a budget of around $100k, the film was a relative success and earned over $2.4m. It was also a hit with critics and won a host of awards, including at festivals like Cannes and Sundance, where it won the coveted Special Jury Prize.

Andrzej Klimowski is a celebrated designer and illustrator who was born in London to Polish émigré parents in 1949. After studying at Saint Martin’s School of Art he moved to Poland to train at Warsaw’s famous Academy of Fine Art. Beginning in the 1970s Klimowski has worked on book covers for celebrated authors including PG Wodehouse and Kazuo Ishiguro. In the mid-1970s he was given the opportunity to work on film posters and turned in work for titles including Roman Polanski’s Chinatown and Robert Altman’s Nashville. He also began to work on theatre posters around the same time and began teaching illustration during the 1980s. He has won multiple awards over the years, including ones for his film posters.

This article in Eye Magazine is an excellent read and details the development of his unique style that he came to whilst working on posters and book covers. Here’s an excerpt that’s pertinent to this poster:

‘I was interested in an image without surface,’ explains Klimowski, ‘an illusion, which is like the projected image in the movies, or a printed image, not fine print like lithography or etching, but offset litho for the masses.’ Photocollage allowed him to cut into reality, sometimes crudely so the cut-lines show, manipulate it, and reassemble it with a degree of verisimilitude – ‘a deposit of the real world’ – that the paintbrushes preferred by his fellow Polish poster artists could not achieve. Montages made from his own photographs and other elements were transferred to lith film, the film image was traced on to paper, colour (crayon, paint or pastel) and other textures were applied, then the two layers were taped together so the colour shone through from inside.

Klimowski continues to create illustrations and book covers today and is now Professor Emeritus at the Royal College of Art in London, having served as head of the illustration course for many years. His own website is here and features a short biography. The one on the RCA’s website is more extensive. Polishposter.com features a decent gallery of his film poster work, including the five that he worked on for Jim Jarmusch films.