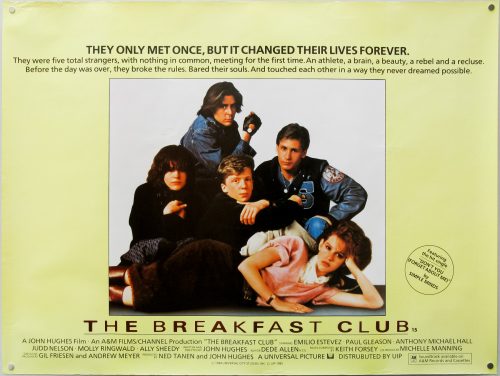 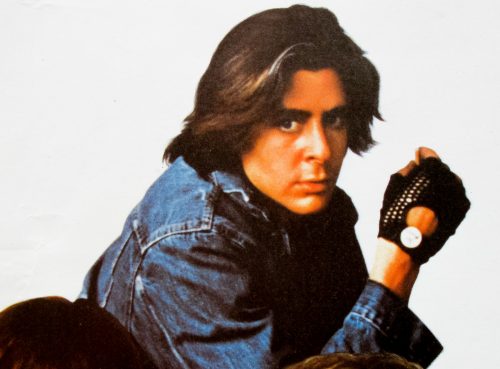 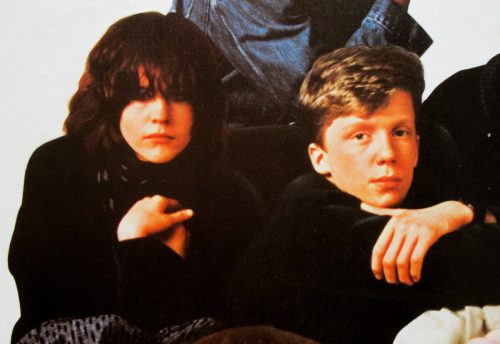 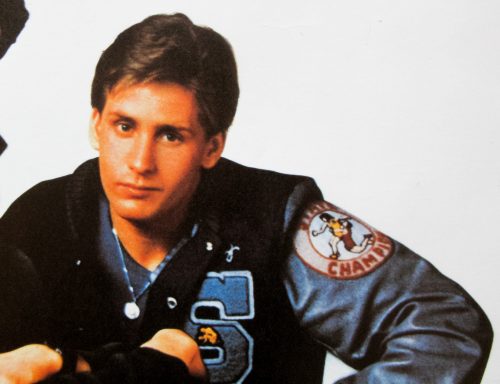 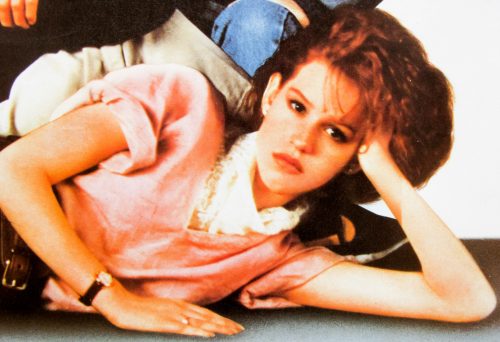 Tagline
They only met once, but it changed their lives forever. | They were five total strangers, with nothing in common, meeting for the first time. A brain, a beauty, a jock, a rebel and a recluse. Before the day was over, they broke the rules. Bared their souls. And touched each other in a way they never dreamed possible.