The Elephant Man / one sheet / USA 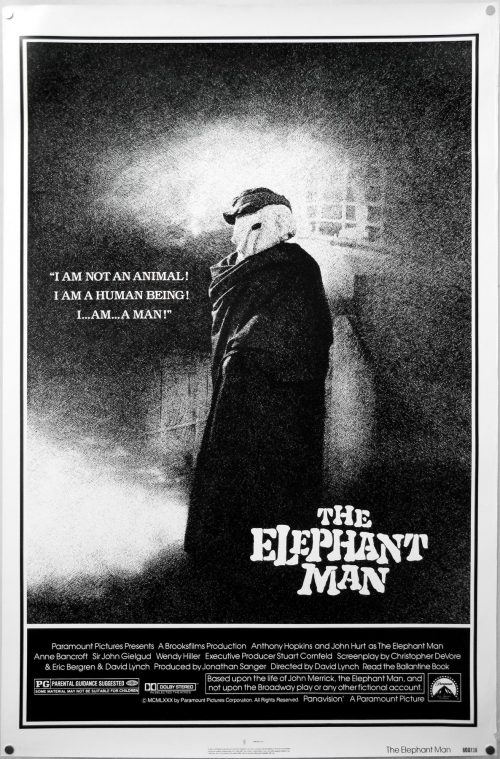 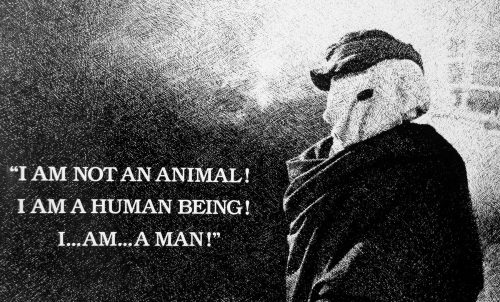 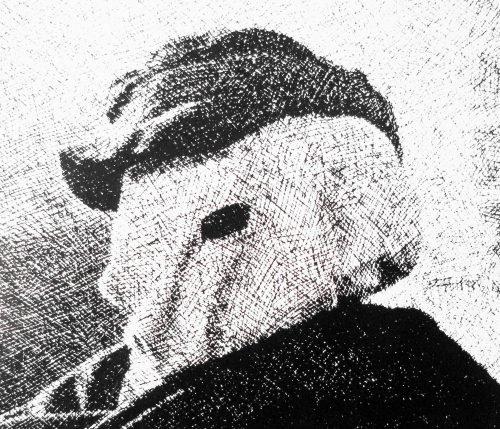 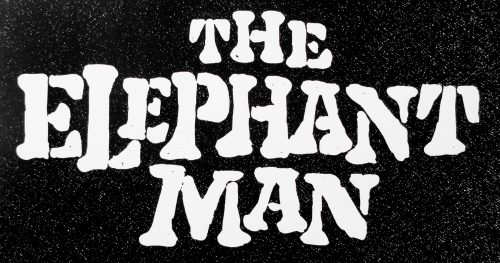 For this poster, not only did Spiros design the layout and type but he also put together the central stylised photographic image.