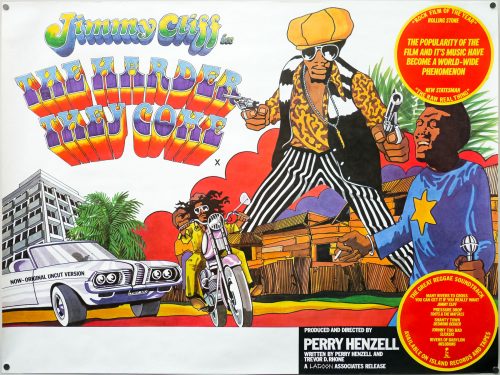 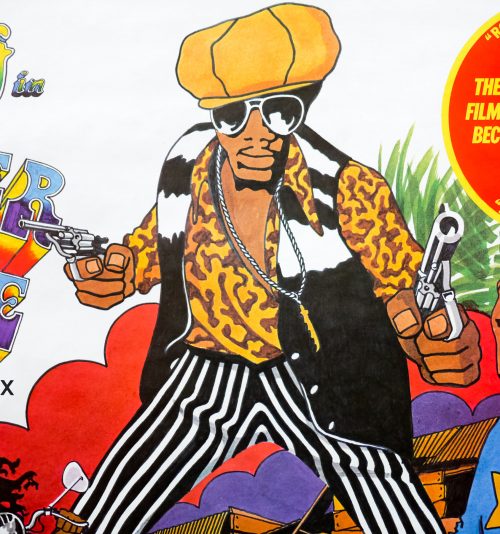 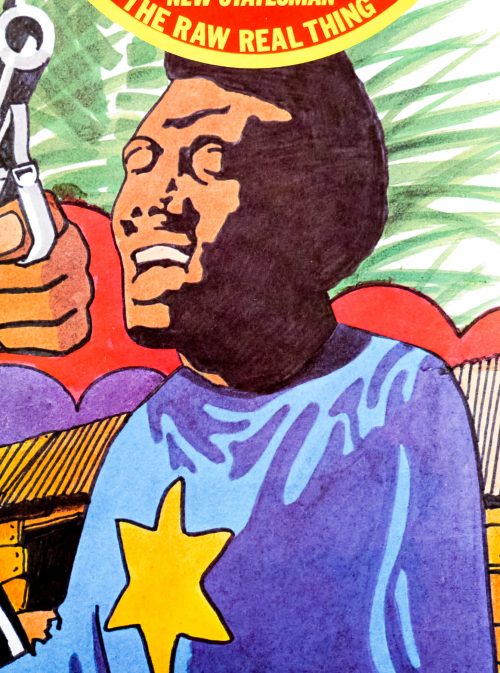 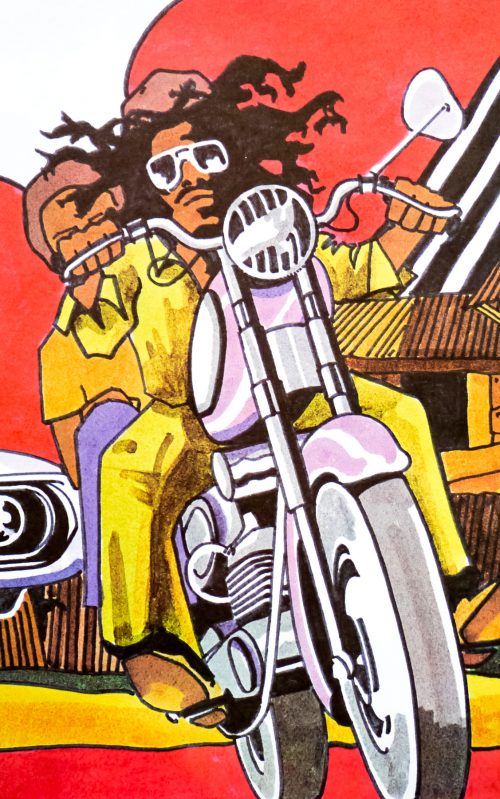 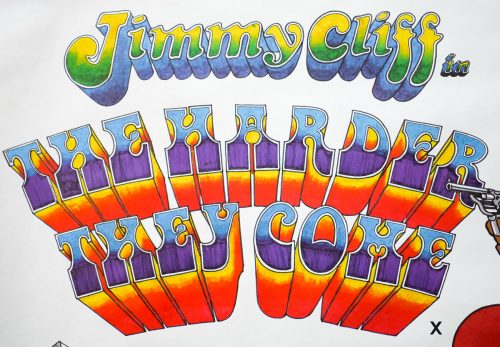 Title
The Harder They Come

Jamaica’s first feature film They Harder They Come is often credited with introducing the rest of the world to reggae music, released as it was before Jamaican artists like Bob Marley had achieved much recognition outside of the country. The film was directed by Jamaican native Perry Henzell, who also produced and co-wrote the script, and is partially based on the true story of Ivanhoe ‘Rhyging‘ Martin. Often called the ‘original rude boy’, Martin was a Jamaican outlaw who escaped from prison and managed to evade the police for several years with the help of the Jamaican public, before a final showdown on Lime Cay in 1948. The soundtrack to the film is absolutely integral to its success and features tracks from some of Jamaica’s best reggae artists, including Desmond Dekker, Toots & the Maytals and singer Jimmy Cliff. Released on Jamaica’s own Island Records, the album went on to sell millions of copies and continues to be one of the label’s biggest sellers.

Jimmy Cliff stars as Ivan Martin and was chosen for the role after Perry Henzell saw photos of him on the packaging for one of his earlier albums. Ivan is a country boy who travels to Kingston with empty pockets and a dream of becoming a singer. After being taken in by a preacher he meets a ruthless music studio owner who eventually allows him to record a tune (the titular The Harder They Come), but is then persuaded to sign away the rights for a pittance. Realising that his dream may be over, Ivan accepts an offer from a friend to begin dealing marijuana and, although things go smoothly for a while, it’s not long before he is betrayed and set on a path of destruction after killing a policeman sent to arrest him. Ivan ends up as an outlaw on the run, helped by the people he lived amongst, but a failed attempt to escape by boat to Cuba sees him washed up on a sandy beach with the police hard on his tail.

The Harder They Come depicts the kind of life that many Jamaicans experienced in the sprawling migrant settlements of Kingston and it made no attempt to try and romanticise life on the island. In addition, little concession was made to those not used to hearing the unique Jamaican Patois spoken by the majority of the characters in the film and prints were often subtitled when projected in other countries. The film was phenomenally successful in Jamaica with the premiere at the old Carib theatre in Kingston attracting thousands of locals eager to get into the auditorium. Its popularity soon spread to other countries such as the UK and eventually to the USA. The distribution over there was eventually handled by Perry Henzell himself who personally sold the film to cinema managers in several big cities and it apparently ended up playing in one Boston cinema for eight years straight.

This quad is actually for the 1977 re-release of the film but I have never seen an original 1973 release quad of the film. It features the same artwork as seen on the soundtrack album, which is by a designer and artist called John Bryant about whom I’ve been unable to discover any details. The classic image of Jimmy Cliff with the two guns also features in a great sequence in the film when Ivan has his photo taken to send to newspapers in an attempt to cement his image as a bad boy outlaw. It appears that Bryant himself got in touch with the US auction house emovieposter.com to let them know a bit more about the poster and this information has been included in the auction details when this quad has been sold in the past:

‘Note that the person who originally designed this poster tells us that it was made for the late 1970s re-release of the film (the designer says likely between 1977 and 1979, and the BBFC states 1977) from the original British quad’s design, adding their company logo of “Lagoon” and the tagline at left, “Now-Original Uncut Version.’

The first release quad is unquestionably scarce but, as per the information above, must look almost identical to this poster.