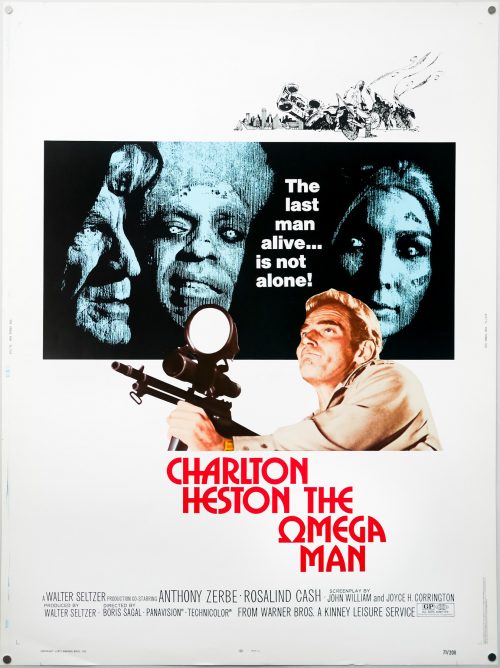 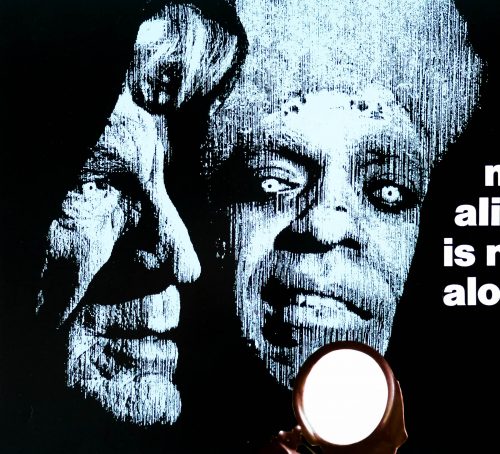 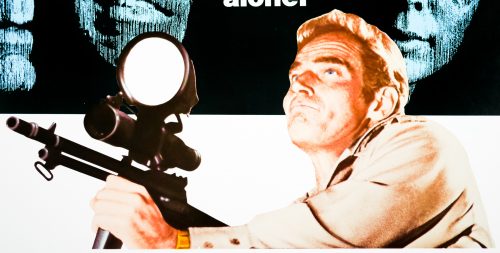 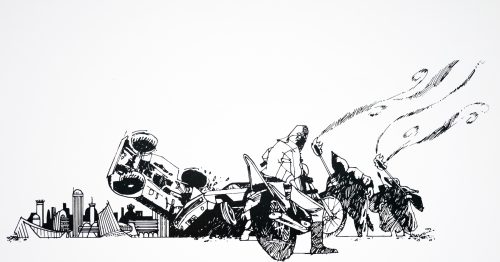 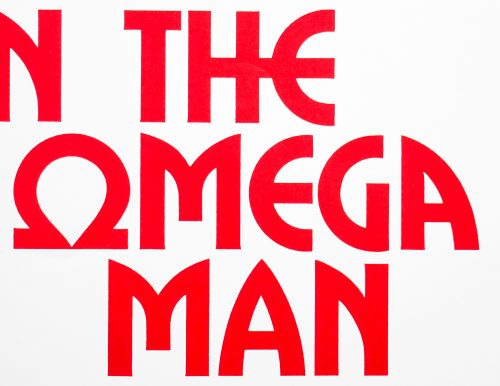 Tagline
The last man alive... is not alone!

American author Richard Matheson‘s 1954 post-apocalyptic tale I Am Legend has been adapted for the screen three times, first in 1964 as the Vincent Price-starring The Last Man on Earth that was shot in Rome and co-directed by Italian Ubaldo Ragona and American Sidney Salkow. The rights to the story had originally been bought by Tony Hinds of the British Hammer Studios and Matheson was asked to write the screenplay, but worries about the gruesome content being too much for British censors saw the script being sold to the American producer Robert Lippert. Matheson was apparently so disappointed with his own screenplay and resultant film that he asked to be credited with the pseudonym Logan Swanson. The Last Man on Earth’s limited success at the box-office might explain why The Omega Man was put into production only seven years later.

Charlton Heston stars as Robert Neville, the Army scientist who manages to inject himself with an experimental vaccine just as the world’s population is obliterated by biological warfare between the Chinese and Russians. Two years later Neville believes himself to be the only surviving human and spends his days exploring a deserted Los Angeles and hunting down a group of infected mutants known as The Family. One day whilst exploring a shopping centre Neville has an encounter with another human survivor but quickly dismisses it as a hallucination, having been alone for so long. When he is captured by The Family and almost burned at the stake his rescue comes from a ragtag bunch of human survivors who ask for his help in saving a group of children that are infected and slowly succumbing to the disease. Neville decides to see if his blood can be used to create a serum to save them, but The Family are not done with him yet…

The Omega Man has several memorable scenes, particularly during the first half of the film as Neville explores a convincingly deserted Los Angeles, which was achieved with out any visual effects by shooting in the city’s business district early on Sunday mornings. The soundtrack is also excellent and Heston does a solid job in the lead role, supported by Rosalind Cash who’s memorable as one of the other survivors with whom Heston shares a controversial (for the time) interracial kiss. The make-up for the mutants has dated rather badly but it’s nowhere near as poor as the terrible CGI abominations that all but sank 2007’s I Am Legend, starring Will Smith in the lead role.

I’m unsure who is responsible for the design of this poster but the pencil drawing is similar to the one seen on the Dirty Harry one sheet that was designed by Bill Gold, so I suspect the same artist may be credited and that Gold was also behind the design. If anyone knows for sure please get in touch.