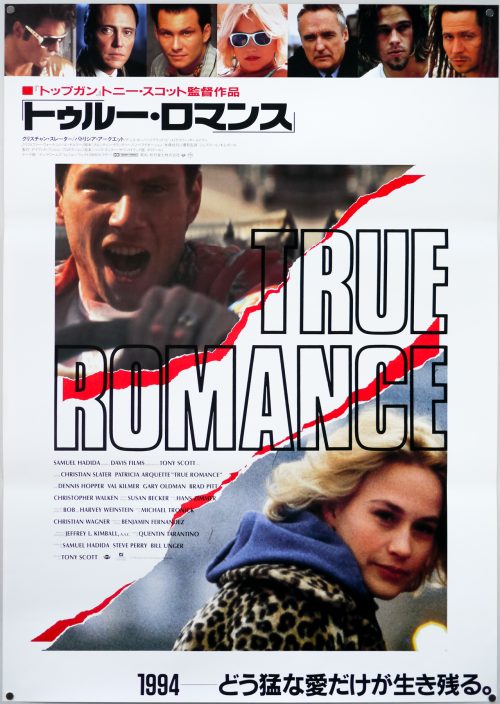 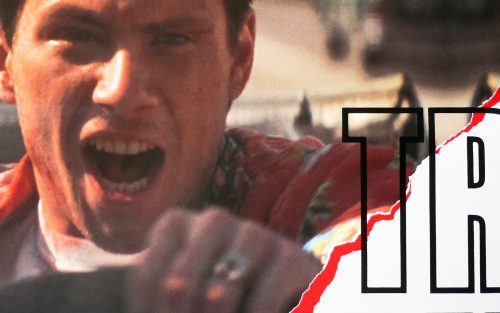 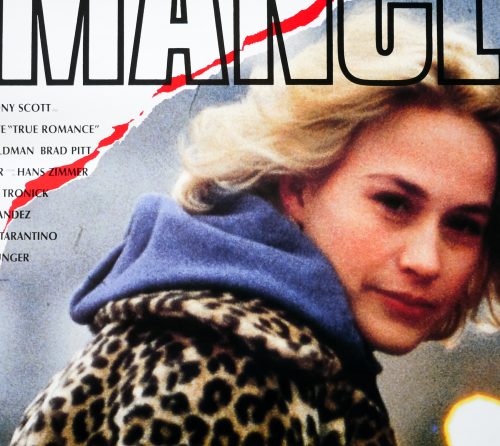 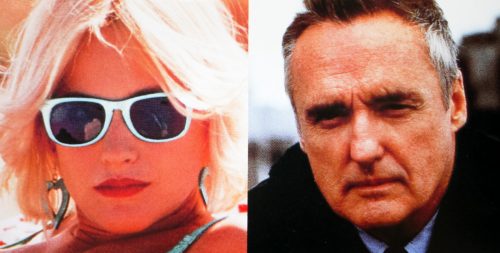 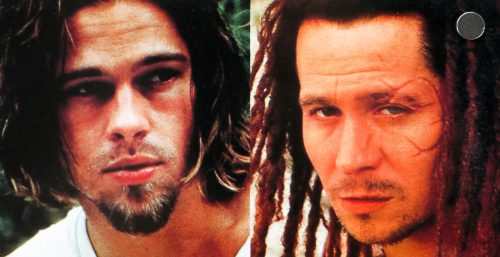 AKA
Una vita al massimo [Life at the maximum] (Italy)

Following the shocking death of British director Tony Scott in 2012 there was plenty of discussion amongst fans as to the film that defined his career, which included such titles as the none-more-80s Top Gun and several excellent Denzel Washington-starring thrillers such as Crimson Tide. There was only one film that I reached for from my blu-ray collection when I wanted to pay tribute to Scott and that was True Romance, the 1993 crime thriller starring Christian Slater, Patricia Arquette and a whole host of acclaimed actors. Featuring a fantastic script by Quentin Tarantino, the film is arguably the apex of Tony Scott’s directing career and clearly benefits from his skill at injecting energy and verve into every scene. The film is also likely to be the defining role in the careers of both Slater and Arquette who were perfectly cast as Clarence and Alabama, the young lovers thrown together at the start of the film and who set off on a rollercoaster ride that leads them from Detroit to Los Angeles with murderous gangsters on their tail.

Clarence is a film-obsessed, lonely video store clerk who is at a cinema watching a triple-bill of Sonny Chiba films when he is approached by Alabama. The pair strike up a friendship and before the night is over are head over heels in love. The only issue is that Alabama is a hooker, hired by Clarence’s work colleagues as a birthday present, and her pimp Drexl (a memorable Gary Oldman) is a violent drug dealer who none too keen to let her leave his employ. After a violent confrontation which sees Drexl dead and Clarence escaping with a suitcase full of cocaine. The pair first head to see Clarence’s father (Dennis Hopper) and then travel across the country to Los Angeles to see Clarence’s friend Dick Ritchie (Michael Rapaport) who has a potential lead for selling the drugs. Hot on their heels are a bunch of mobsters, as well as a pair of police detectives.

This is one of two styles of Japanese B2 posters and I’ve called this one the cast style. The other features a photo of Arquette clutching a shotgun in one of the more intense scenes of the film. Note that one of the cast members shown at the top of the poster is not actually seen in the film and if you’ve watched it you’ll know which one!