Twin Peaks: Fire Walk With Me / one sheet / UK 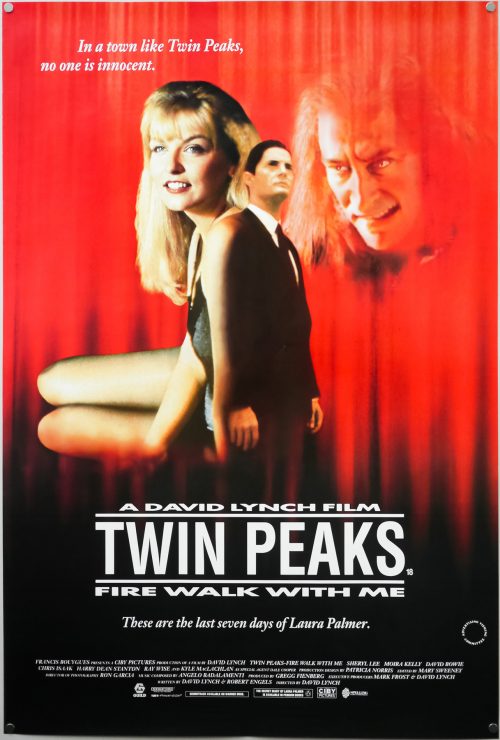 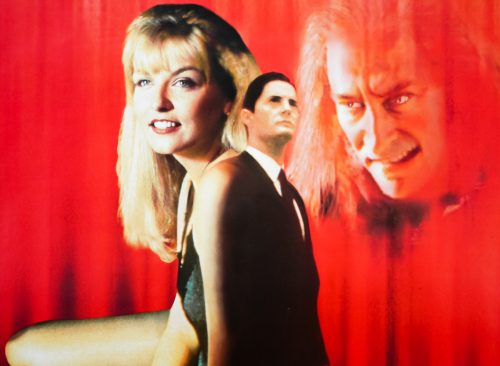 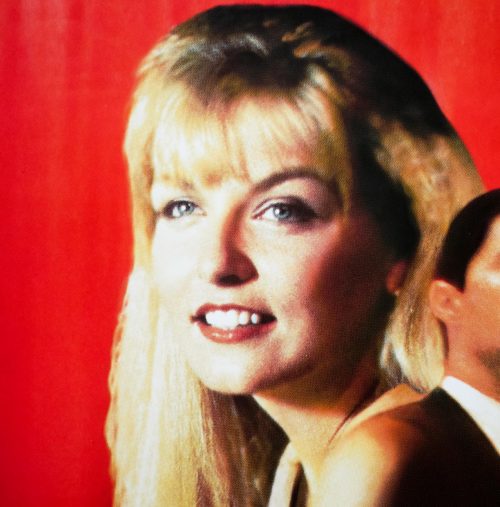 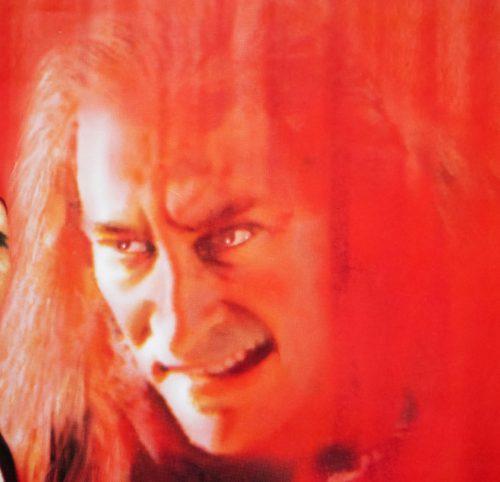 Tagline
In a town like Twin Peaks, no one is innocent. | These are the last seven days of Laura Palmer

Chris Isaak plays FBI Agent Chester Desmond who, along with his new partner Sam Stanley (Kiefer Sutherland), are sent to investigate the murder of Teresa Banks in the town of Deer Meadow. After finding an important clue, Desmond mysteriously disappears and the film then cuts to one year later in the town of Twin Peaks, picking up the story of homecoming queen Laura Palmer whose eventual murder has a direct link to that of Teresa Banks.

This UK one sheet has a unique design that features the same portrait of Laura Palmer as seen on the US one sheet (albeit cropped) as well as an image of Kyle MacLachlan, despite his relative absence from the film. In addition, this is the only poster for the film to feature an image of the demonic Killer Bob (Frank Silva).