Yor: the Hunter from the Future / one sheet / USA 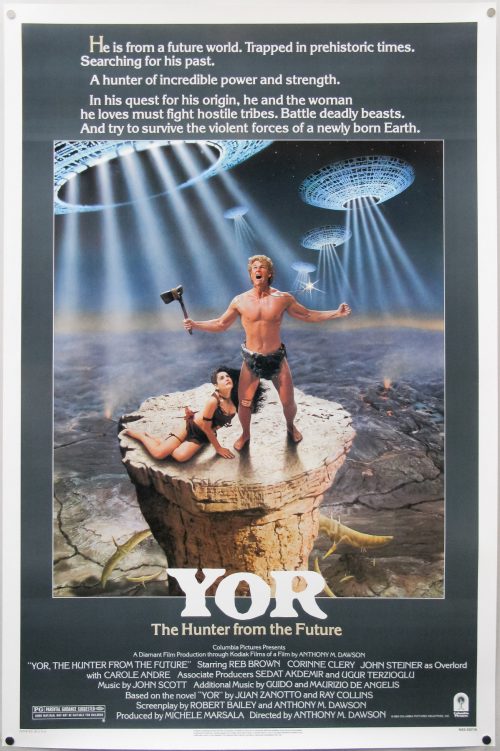 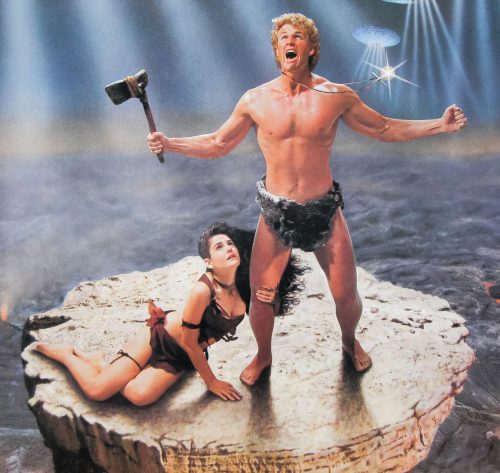 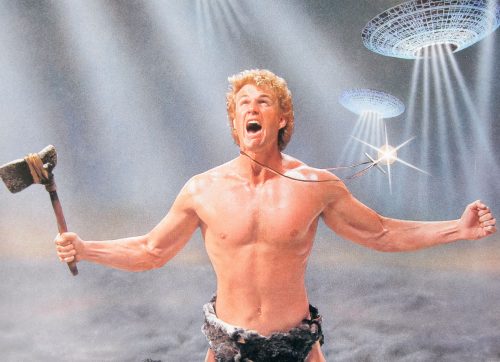 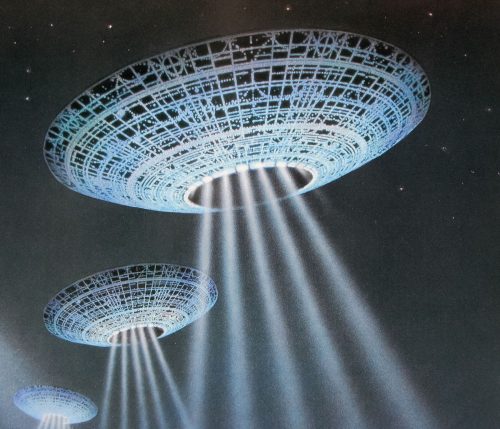 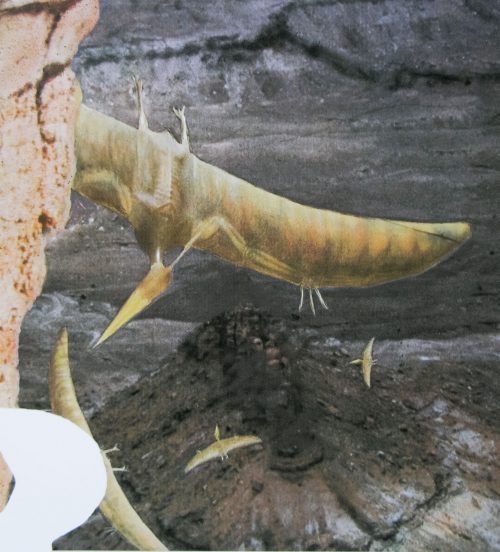 Title
Yor: the Hunter from the Future

Tagline
He is from a future world. Trapped in prehistoric times. Searching for his past. A hunter of incredible power and strength. In his quest for his origin, he and the woman he loves must fight hostile tribes. Battle deadly beasts. And try to survive the violent forces of a newly born earth. | The Hunter from the Future

Filmed by prolific Italian B-movie director Antonio Margheriti, the bizarre caveman-sci-fi hybrid Yor the Hunter From the Future actually started out as a four part TV series shown on Italian TV called ‘Il Mondo di Yor’ (The World of Yor), which itself was based on a comic book series of the same name. Margheriti, who shot the entire thing in Turkey, cut the four-hour series down to this 90-minute version that was distributed internationally and is now regularly cited as one of the worst films ever released.

Reb Brown plays the bronzen, muscled and poodle-haired Yor, a mysterious warrior who travels through an prehistoric world besieged by cavemen tribes and dinosaurs in search of his origins. Along the way he meets Ka-Laa (played by the gorgeous Corinne Cléry) and Pak (Luciano Pigozzi) two primitives who help Yor on his journey to discover the secret of the golden medallion he wears around his neck.

This poster for the US release of the short version features a brilliantly pompous and full-stop heavy tagline.