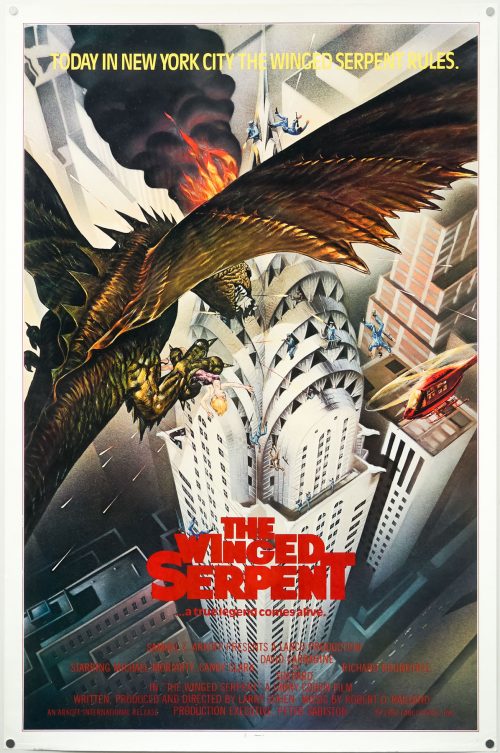 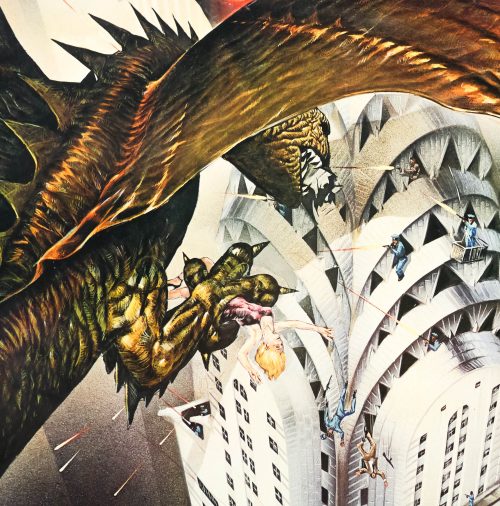 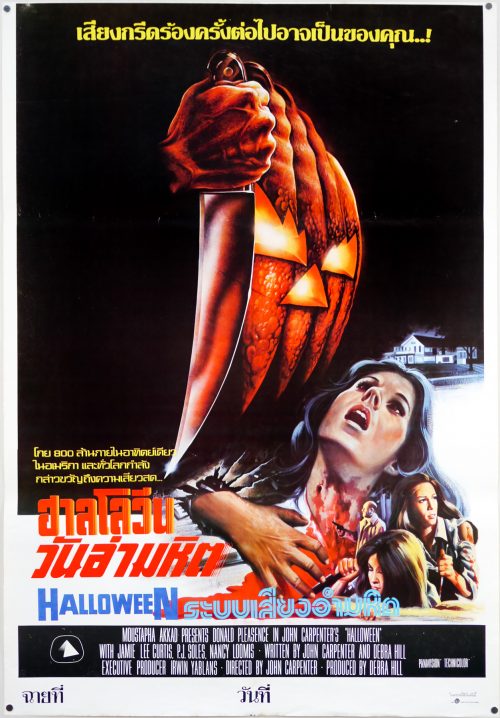 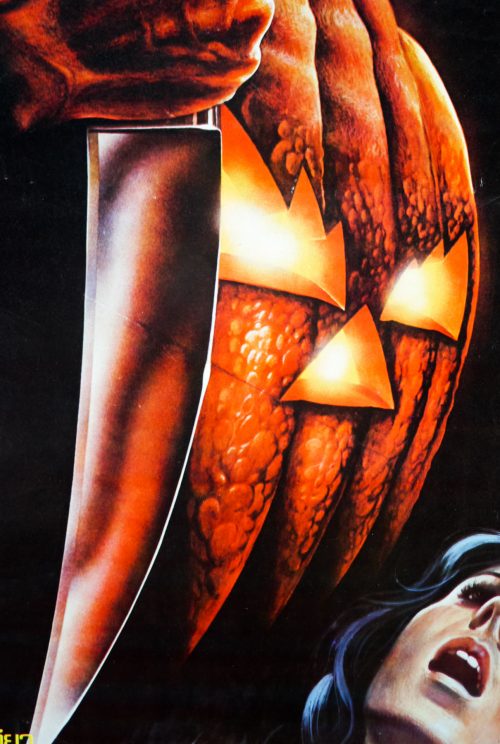 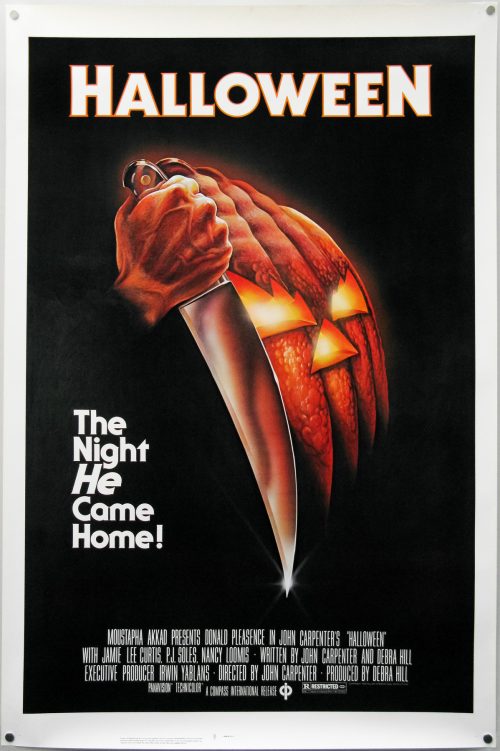 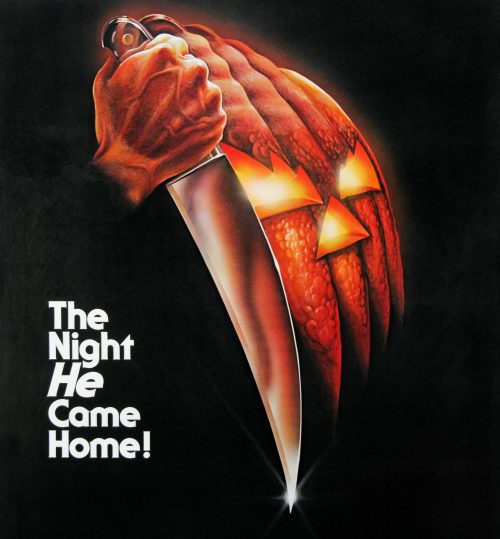 Tagline
The Night He Came Home!