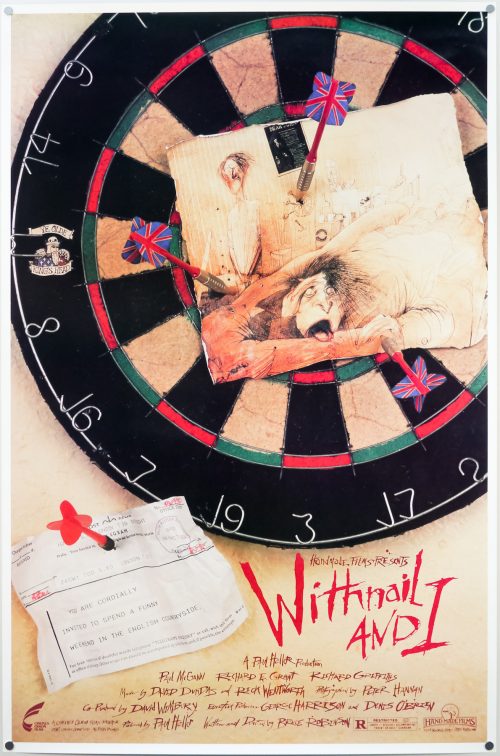 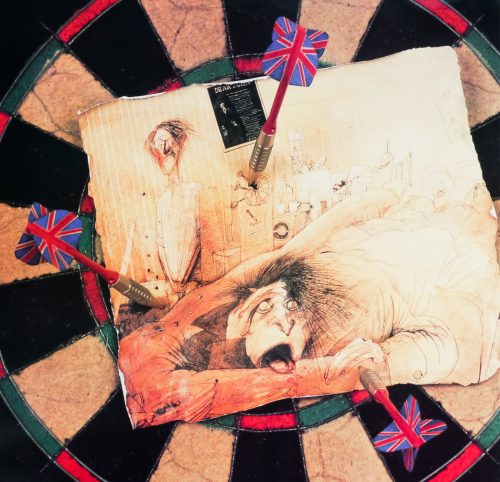 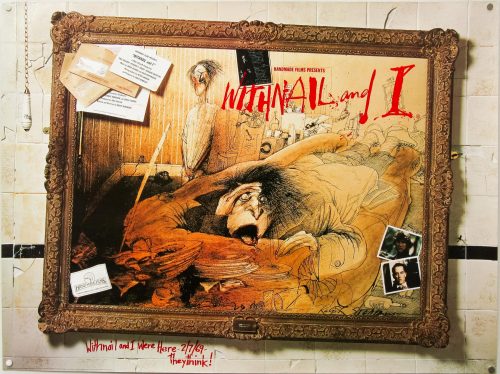 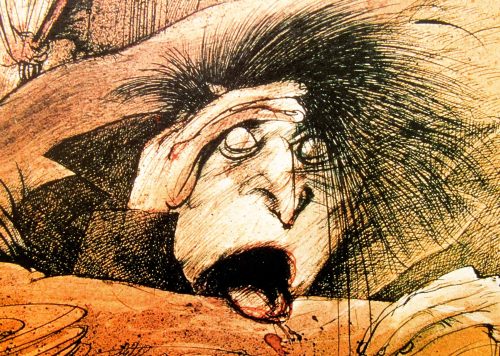 The Exorcist / B2 / street style / Japan 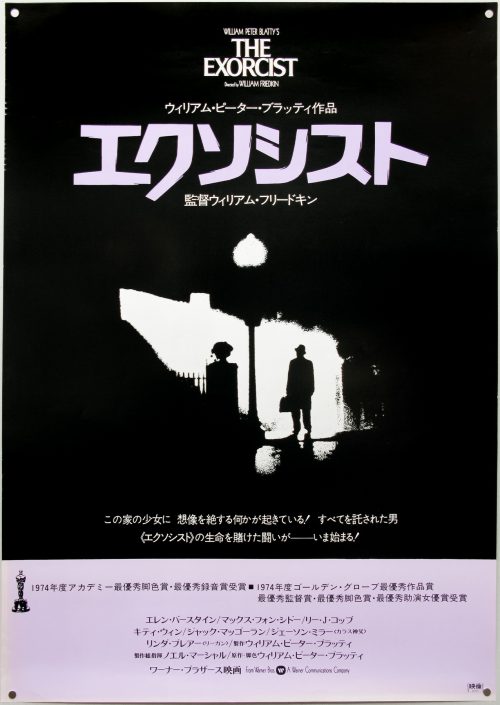 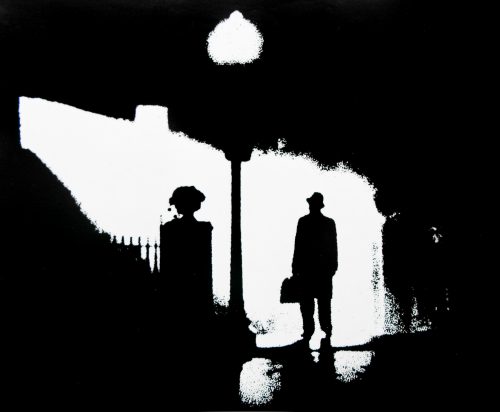 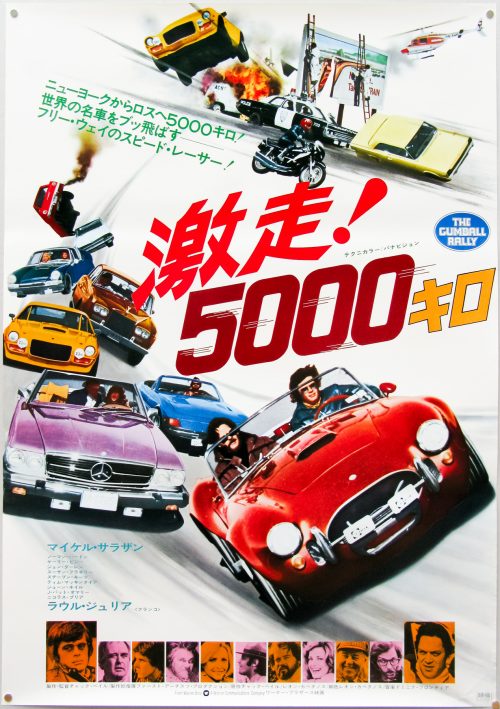 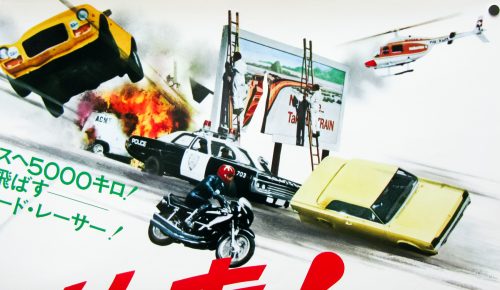 The Exorcist / B2 / window style / Japan 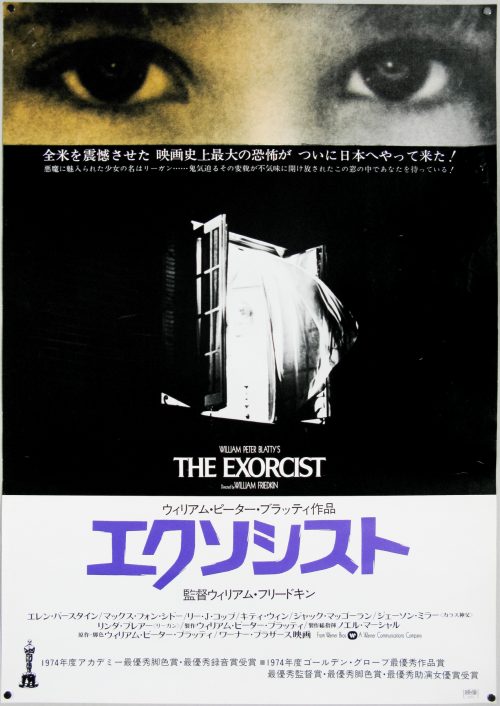 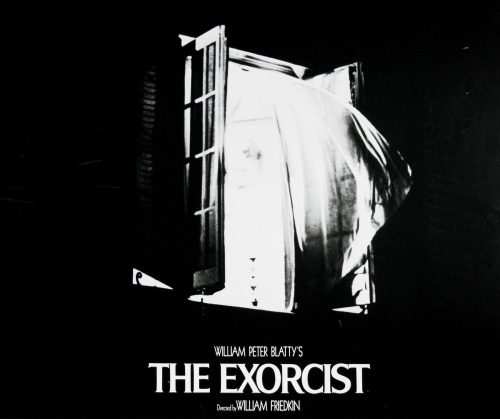 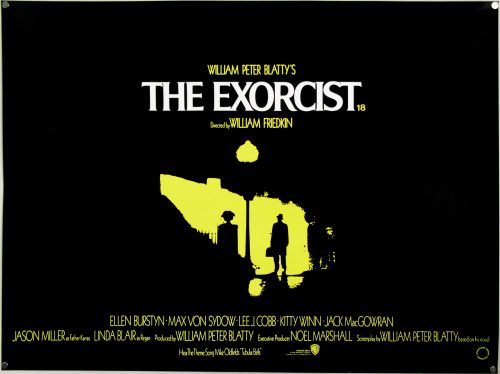 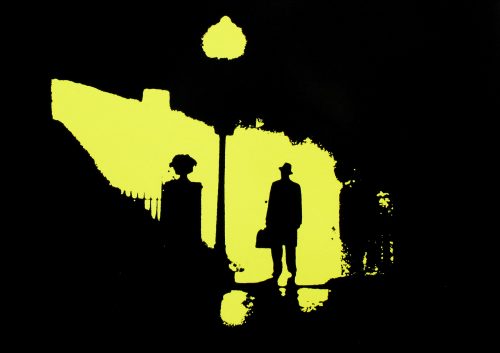