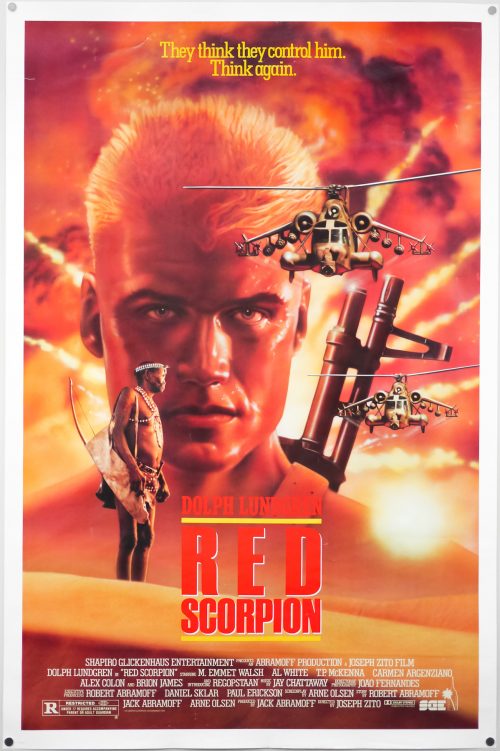 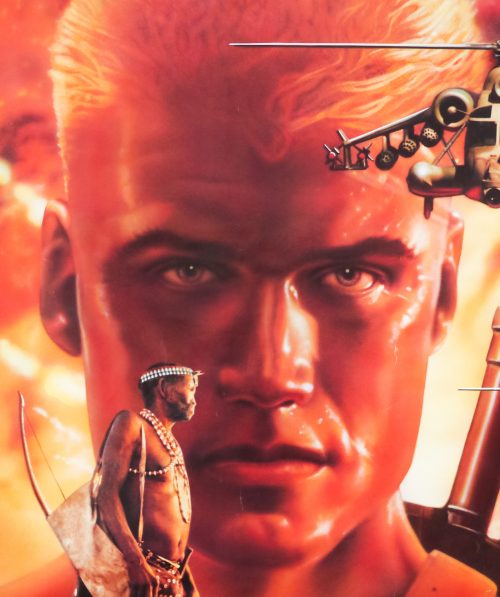 Masters Of The Universe / B2 / montage style / Japan 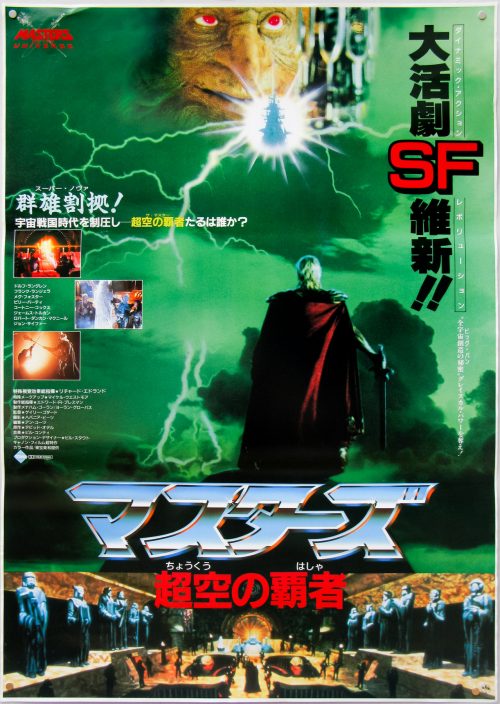 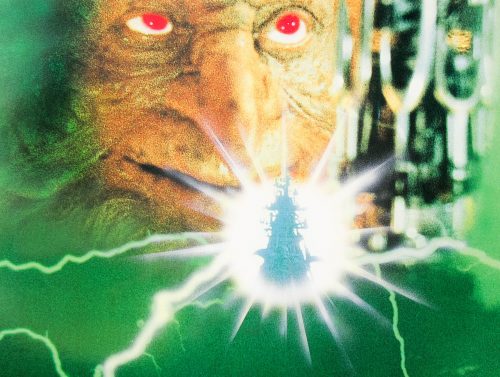 Masters Of The Universe / one sheet / video / USA 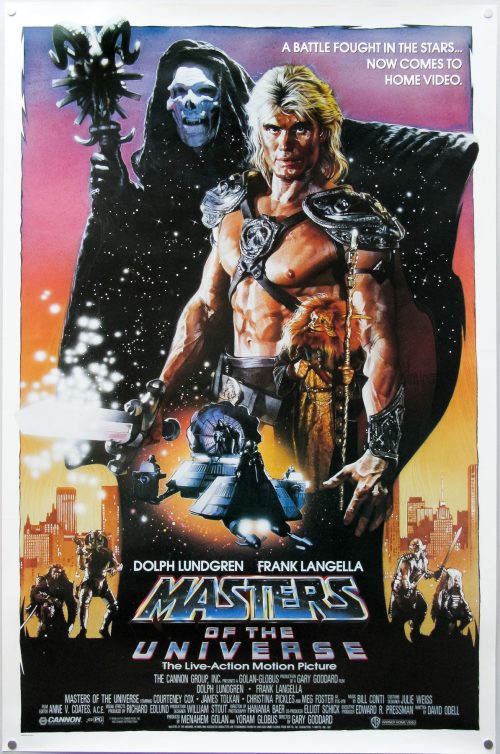 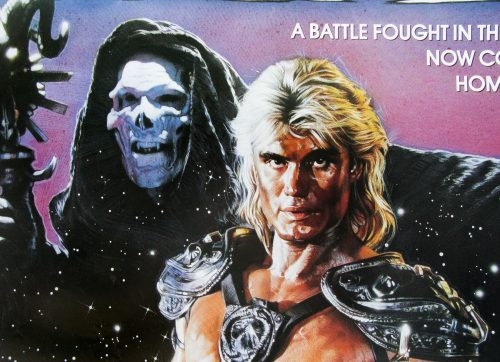 Tagline
A Battle Fought In The Stars. Now... Comes To Earth.

Masters Of The Universe / one sheet / USA 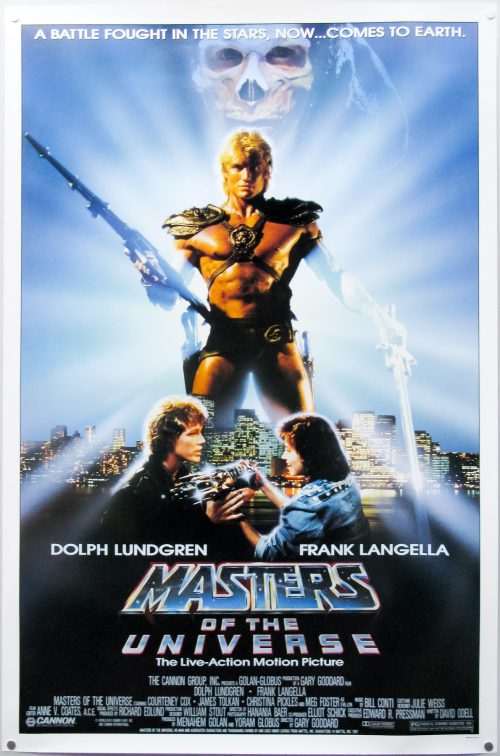 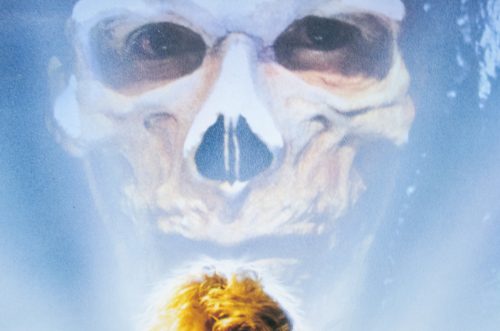 Tagline
A Battle Fought In The Stars. Now... Comes To Earth. 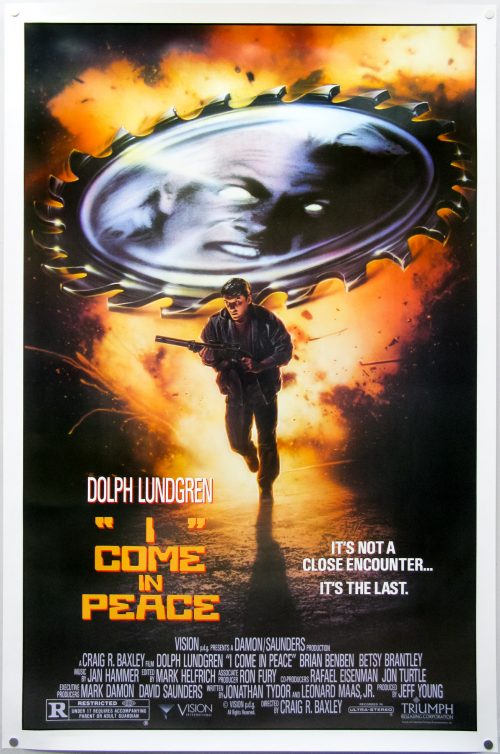 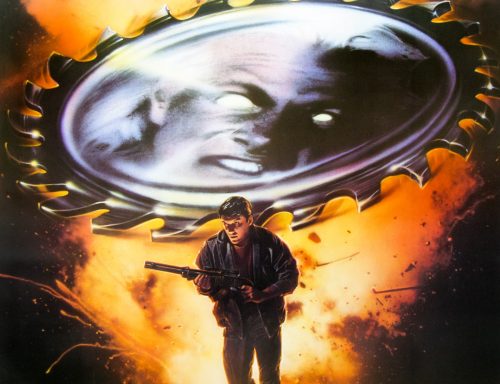 Title
I Come In Peace

Tagline
It's not a close encounter... It's the last.