Fire and Ice / one sheet / USA 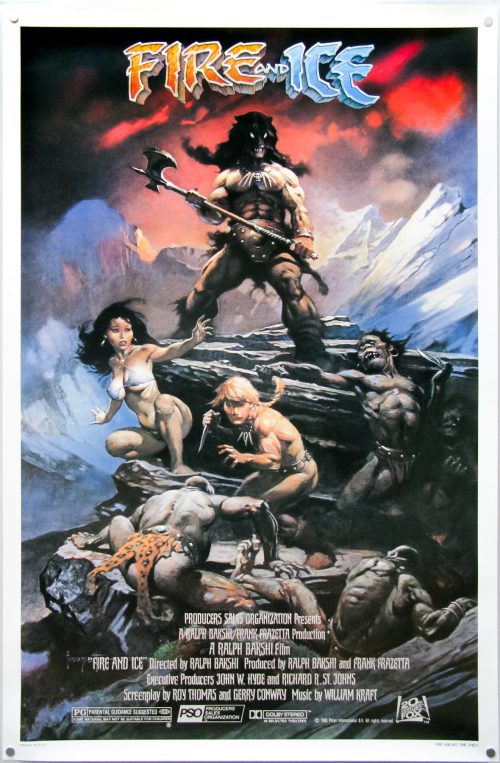 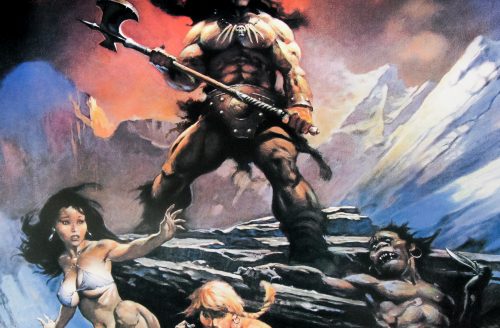 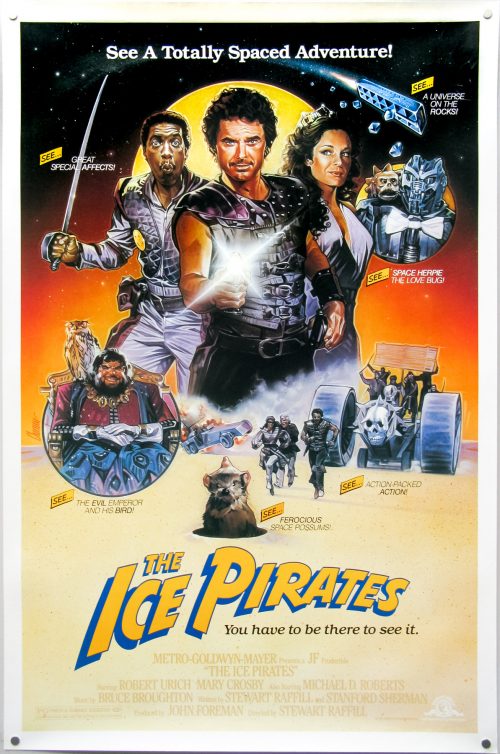 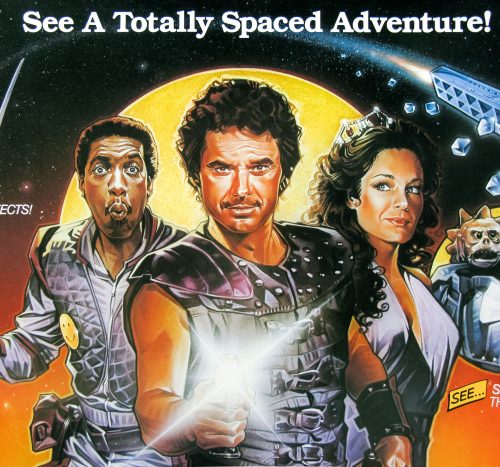 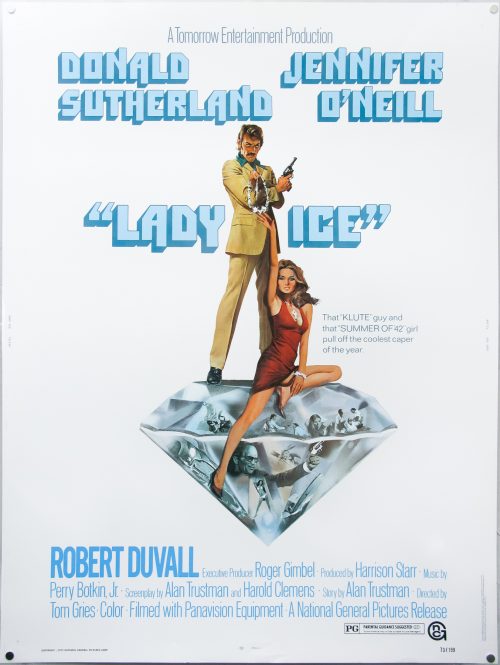 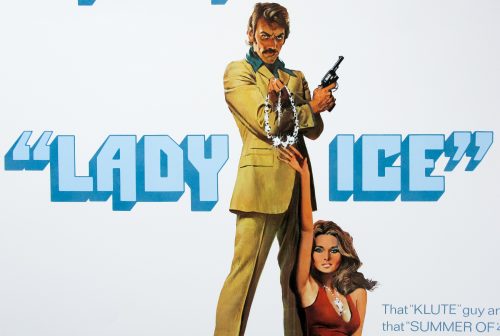 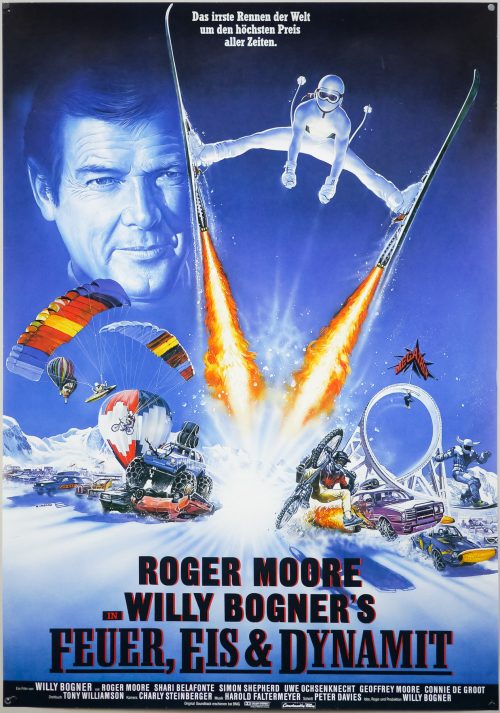 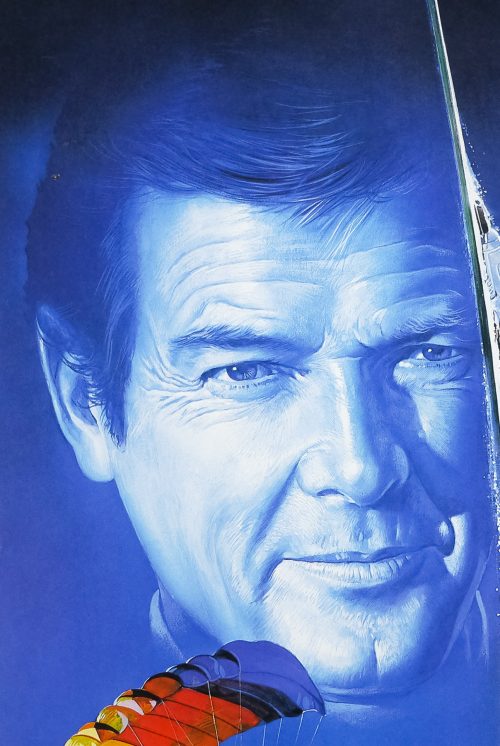 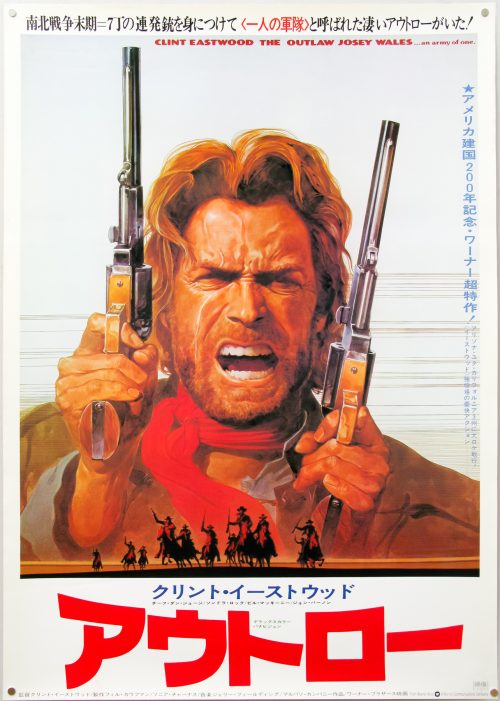 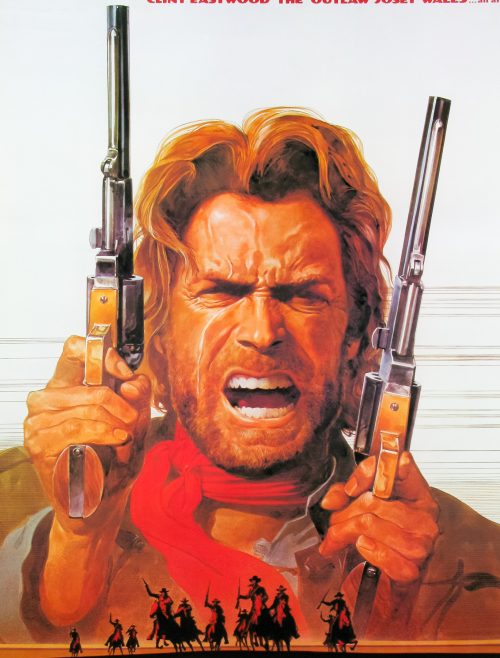 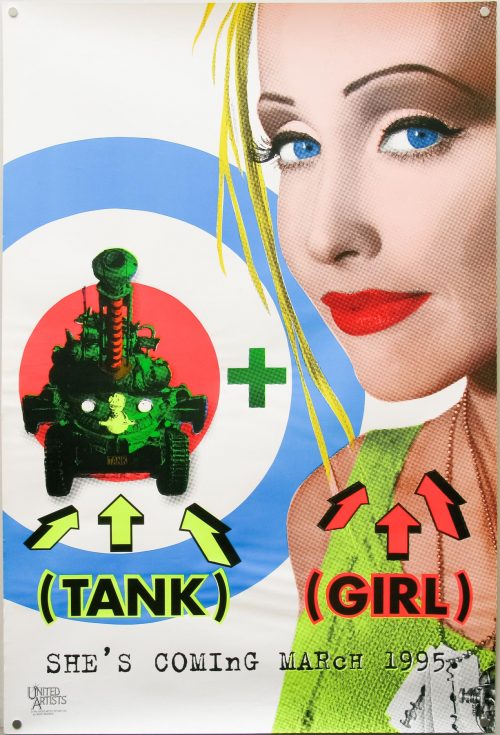 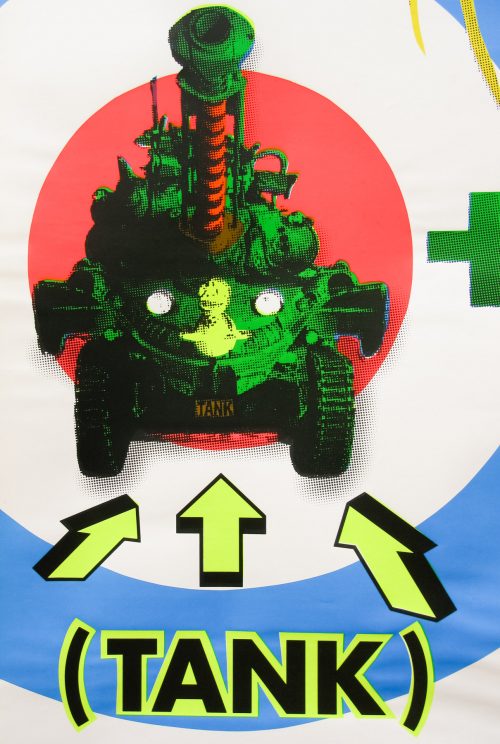 This is actually a screen print and it has great texture to the paper. The last photo is an attempt to show this. 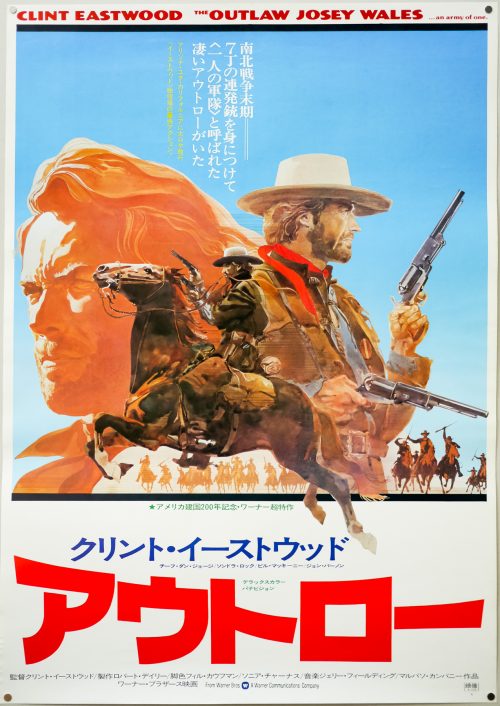 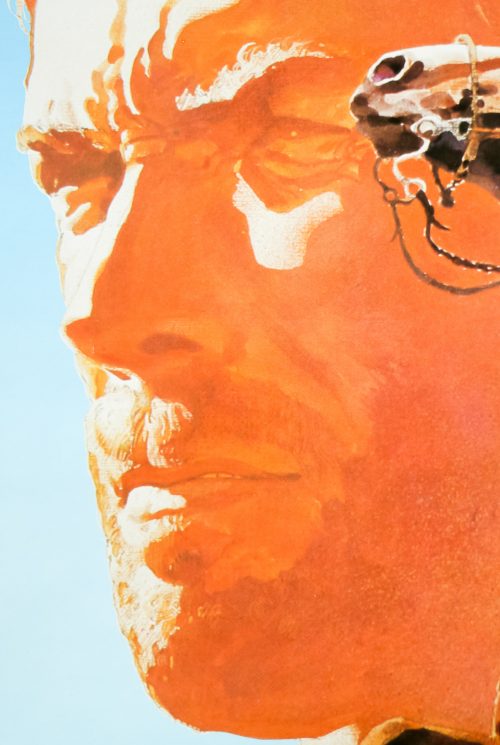