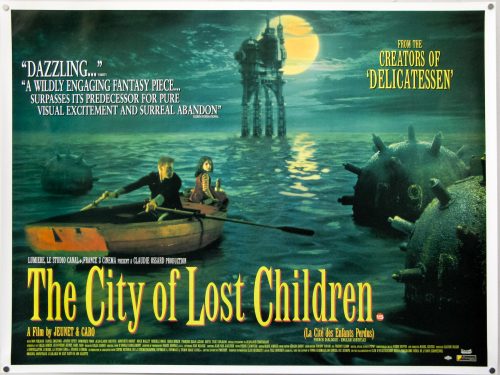 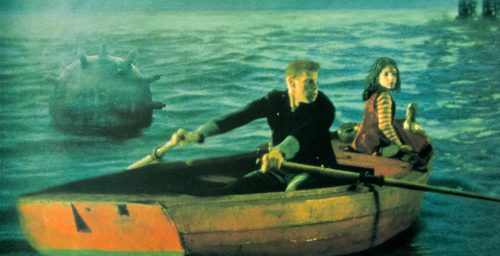 Title
The City of Lost Children

The City Of Lost Children / one sheet / final / USA 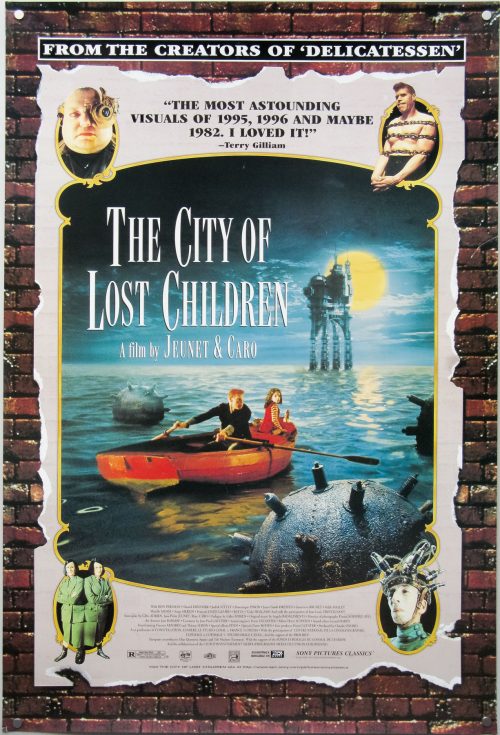 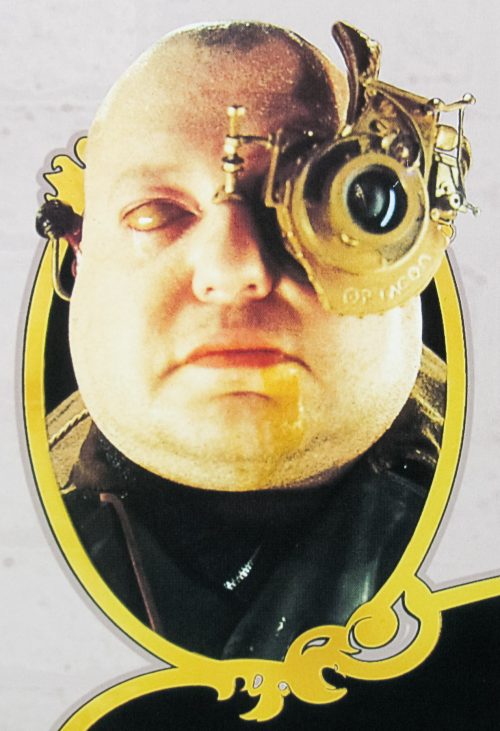 Title
The City Of Lost Children

Perfume: The Story Of A Murderer / one sheet / advance / USA 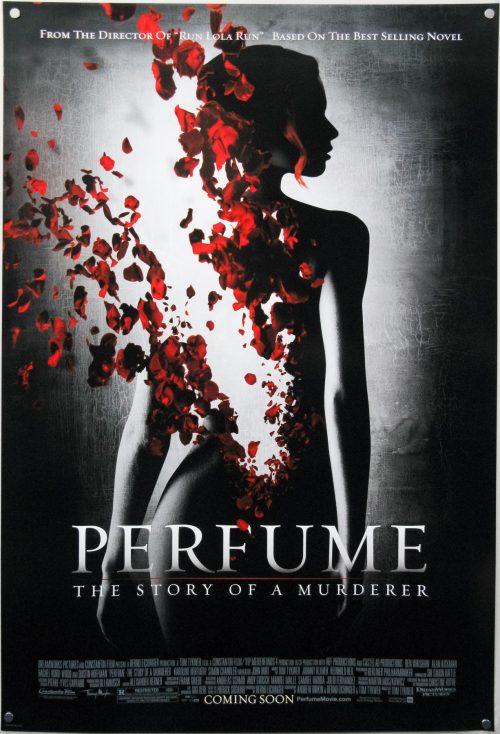 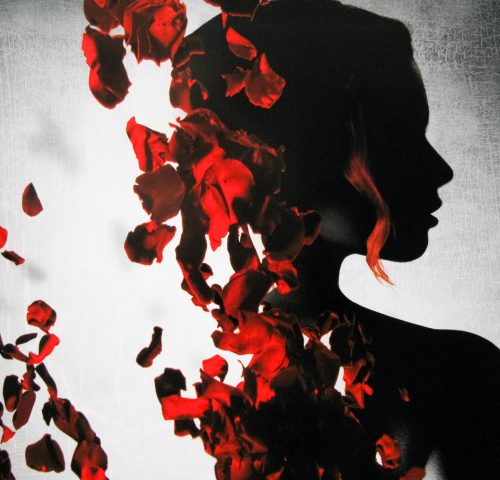 Title
Perfume: The Story Of A Murderer 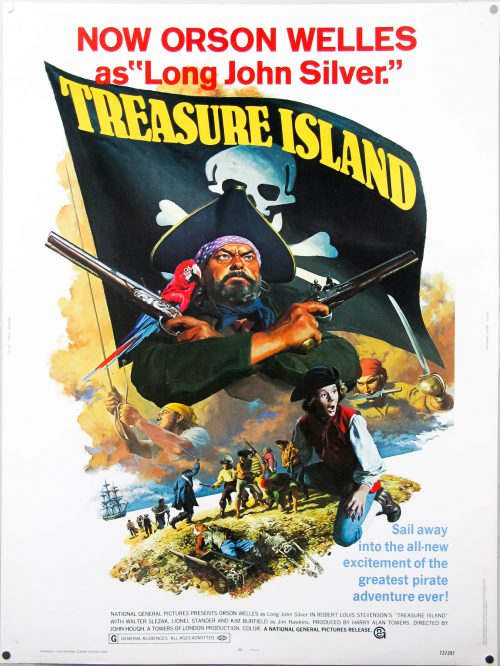 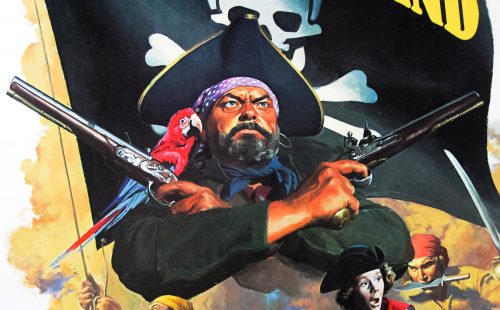 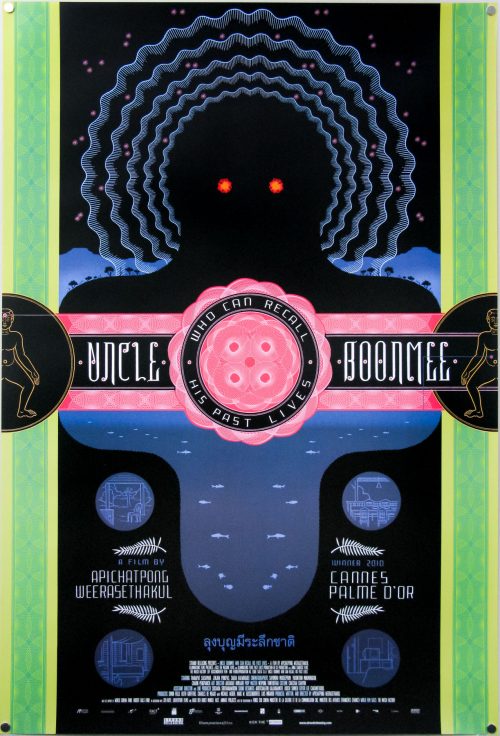 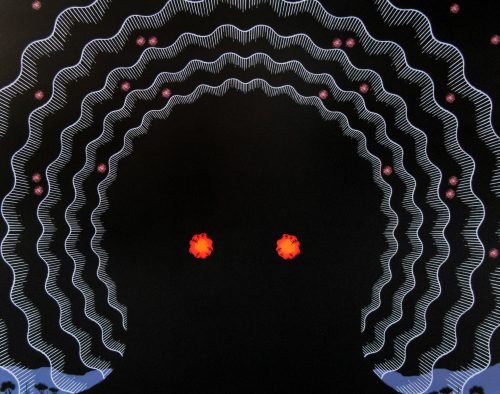