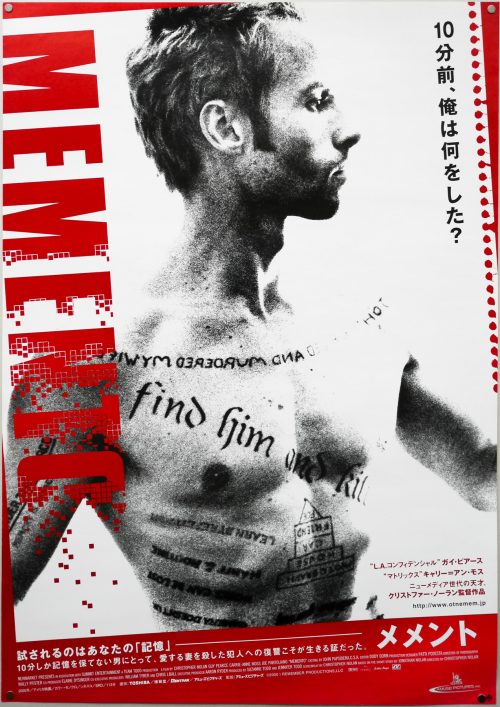 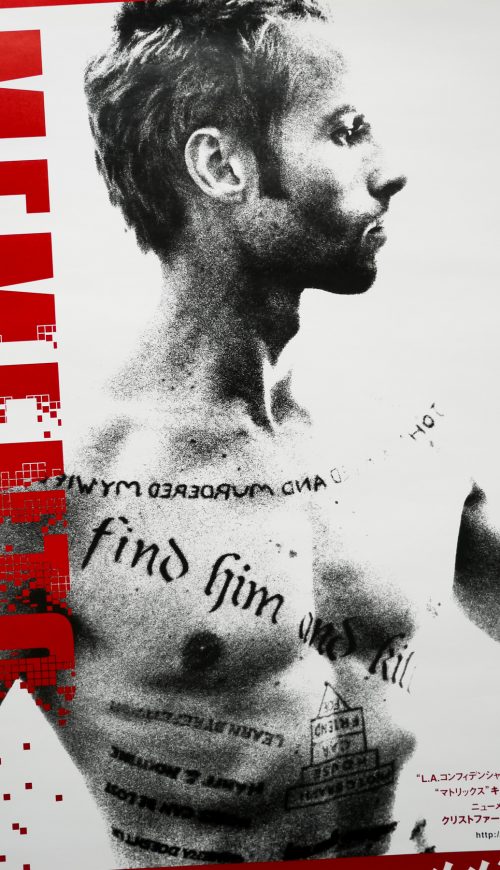 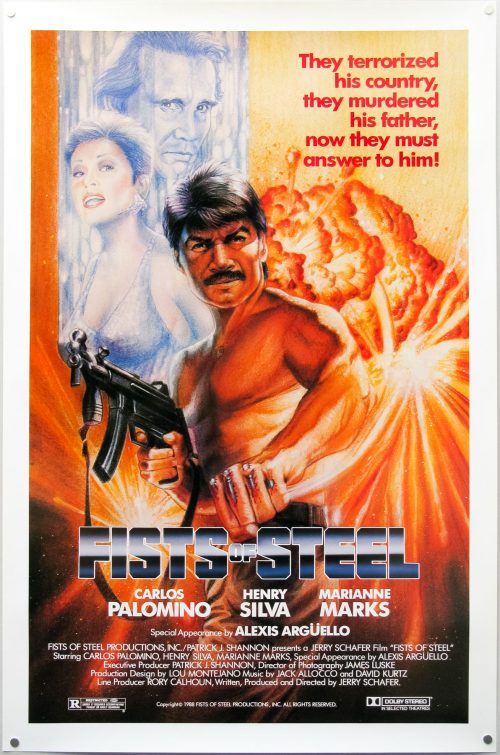 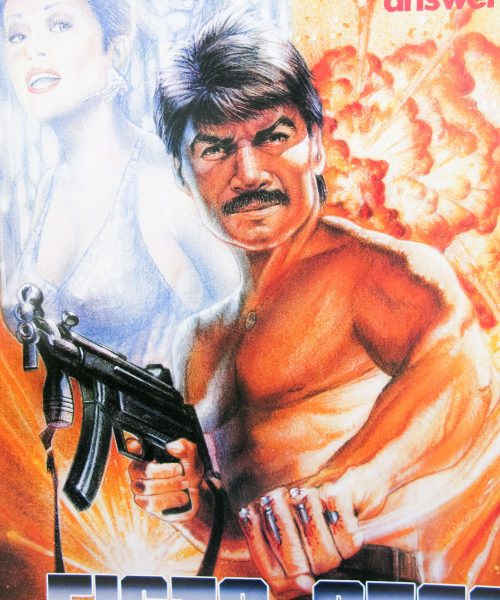 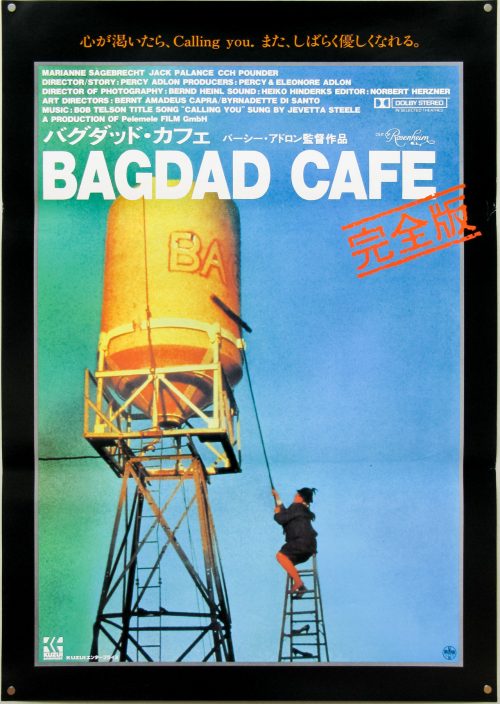 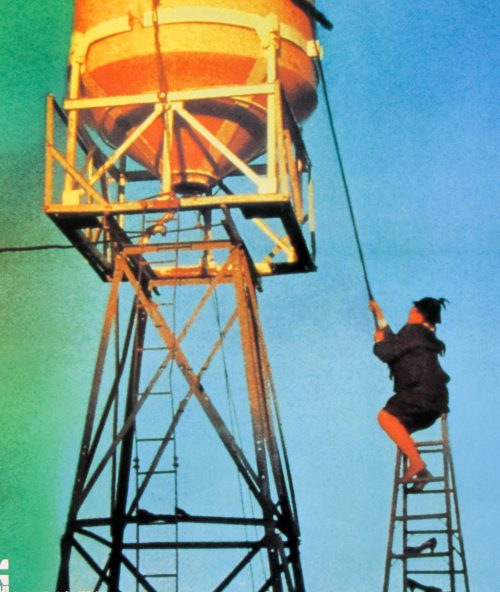 AKA
Out Of Rosenheim (USA) 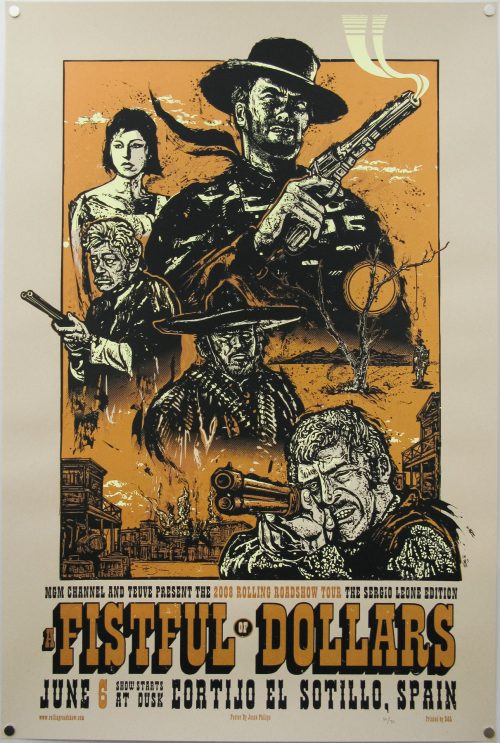 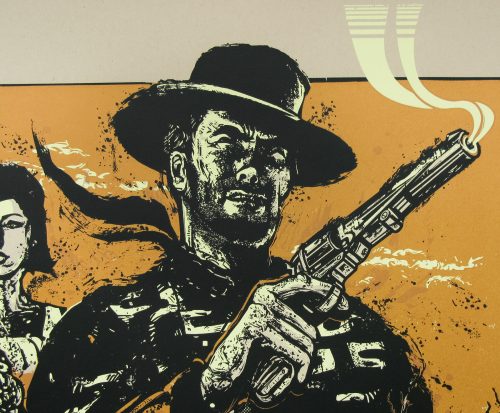 A Fistful Of Dollars / screen print / Heads of State / USA 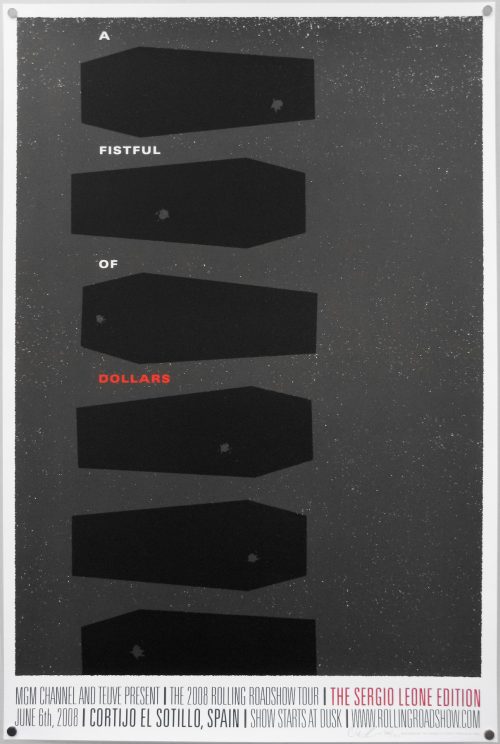 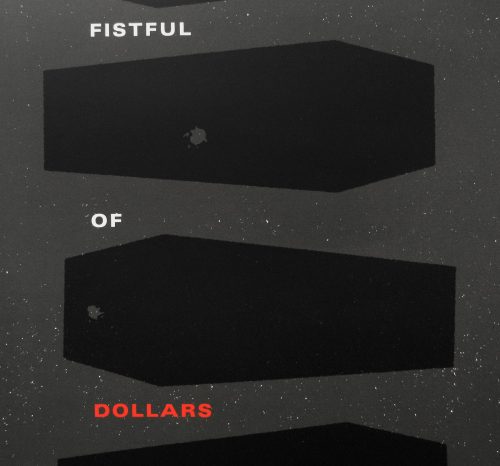 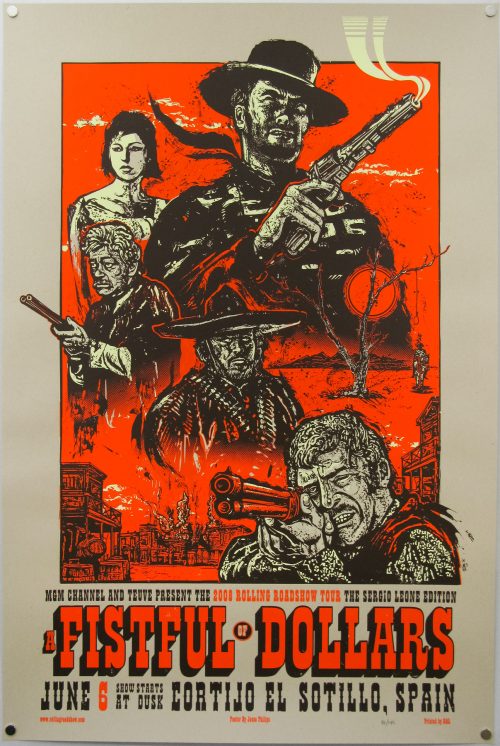 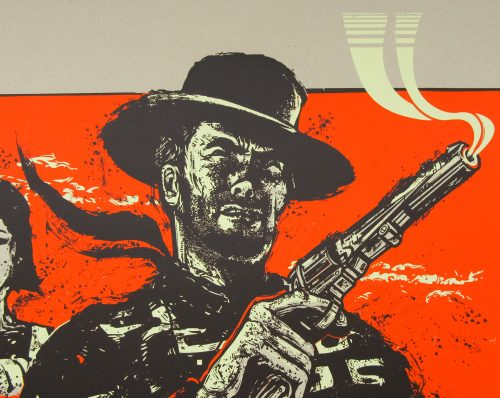 Ewoks: The Battle for Endor / A1 / Germany 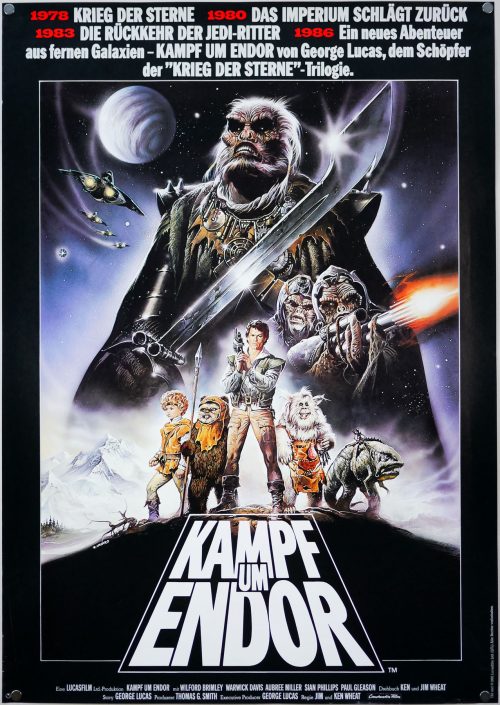 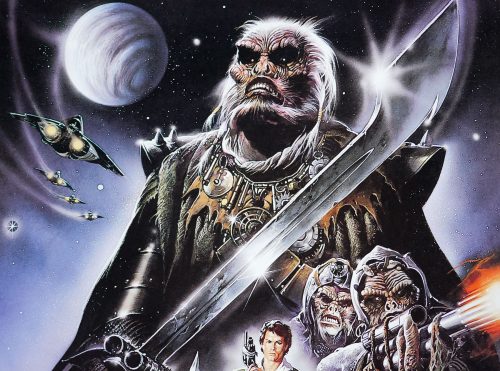 Title
Ewoks: The Battle for Endor

This is the German poster for the release of the second of two ill-advised TV movies featuring the Ewoks, the furry, love ’em or hate ’em characters from Return of the Jedi. The Battle for Endor is set some time after the first TV movie The Ewok Adventure (AKA The Caravan of Courage) and occurs between the events of The Empire Strikes Back and Return of the Jedi. The plot is summarised thus:

The army of the Marauders, led by by King Terak and the witch Charal attack the Ewoks village. The parents and the brother of Cindel all die in this attack. Cindel and the Ewok Wicket escape and in a forrest they meet Teek a naughty and very fast animal. Teek takes them to a house in which a old man, Noa, lives. Like Cindel he also crashed with his Starcruiser on Endor. Together they fight Terak and Charal.

The film was first shown on TV in the US in 1985 and was given a theatrical run in UK cinemas but quickly disappeared from screens when audiences discovered the poor quality of the film. Despite not being embraced by most fans, the Ewok films nevertheless had elements that continued into the expanded Star Wars universe, including an animated series called Star Wars: Ewoks broadcast between 1985 and 1987 and the Star Tours rides at Disney theme parks.