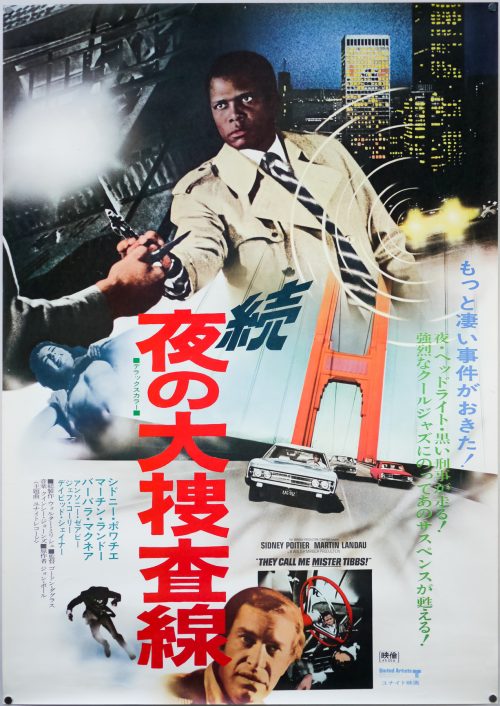 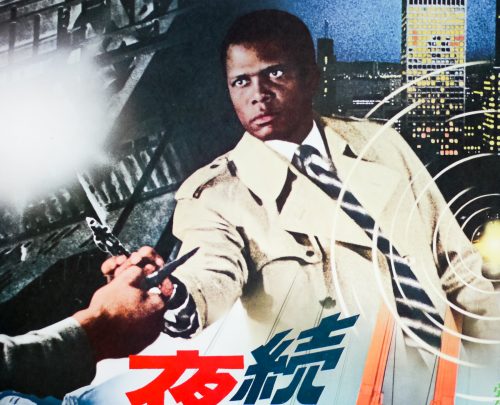 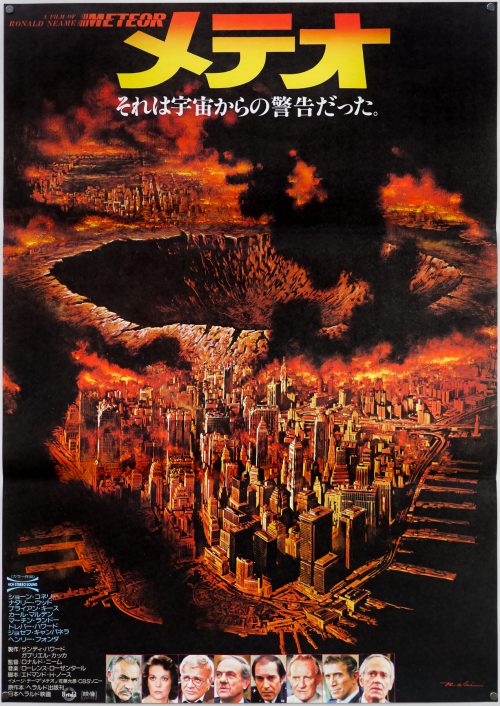 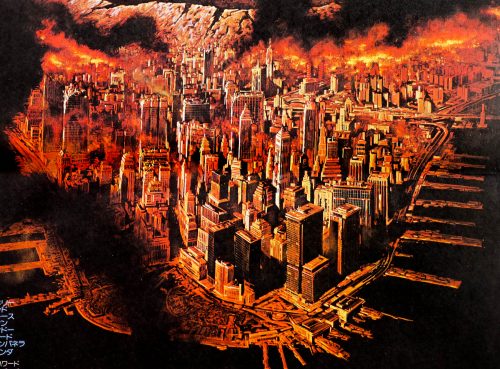 Arriving at the tail-end of the 1970s, a decade that saw the release of a number of successful disaster movies like The Towering Inferno and Earthquake, Meteor ended up as an all-star clunker and is easily one of the worst entries in the genre. Helmed by the British filmmaker Ronald Neame, who had seen success with 1972’s The Poseidon Adventure, the film focuses on the outcome of the eponymous lump of rock barrelling towards earth after being knocked off course by a comet. Sean Connery plays Paul Bradley, a scientist who masterminded the creation of a space-based weapon named Hercules that was originally intended to protect earth from such a threat, but was instead taken over by the military and aimed at the Soviet Union due to escalating Cold War tensions.

The plot sees the US and Russia agreeing to work together after much (dull) handwringing and Paul Bradley works with his opposite number from the CCCP Alexei Dubov (Brian Keith) to ensure the Russian’s own weapons platform can combine forces with Hercules and fire both payloads at the rock. Meanwhile, fragments of the asteroid begin hitting earth in some unconvincing sequences featuring uniformly awful special effects. Eventually, and improbably, a large chunk hits Manhattan, which just happens to be where Paul Bradley and most of the other characters are located, leading to some sequences of mild peril that end up with Connery covered in mud and a few dead background characters. The special effects are truly, inexcusably awful and I can’t think of one well-executed sequence. The rock hitting New York is mostly done with what is clearly red-tinted stock footage of buildings being knocked down by controlled demolition.

The biggest problem with the film is that most of the actors look bored and, with the exception of a crazy-eyed Martin Landau, like they’d rather be somewhere else. It doesn’t help that the Cold War machinations, whilst maybe more relevant in 1979, are totally boring today and way too much of the film is spent focused on discussions to try and resolve differences between the two nations.

Whilst the film is a stinker, the same can’t be said for this moody artwork showing an obliterated Manhattan that was illustrated by Noriyoshi Ohrai, my favourite Japanese artist and certainly in my top five greatest film poster illustrators of all time. He’s responsible for a number of other posters in the Godzilla franchise, some of which can be seen here. He also worked on a number of Star Wars related posters, including this lovely 1982 B2 to celebrate the release of the Japanese dubbed version of the original film. In March 2014 a retrospective exhibition was held in Japan of Ohrai’s work and I made the trip over to Miyazaki to see the exhibition. I’m very glad I did as it featured most of his original artwork and a whole array of posters and book covers. A full report will follow soon. 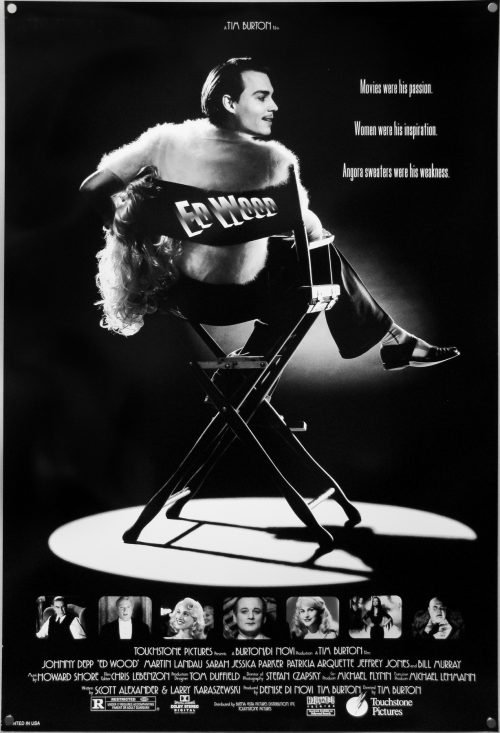 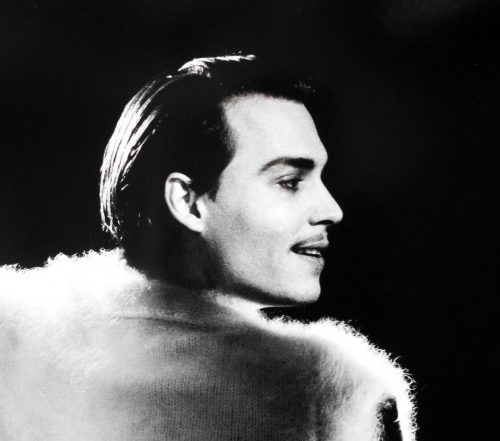 Tagline
Movies were his passion. Women were his inspiration. Angora sweaters were his weakness. 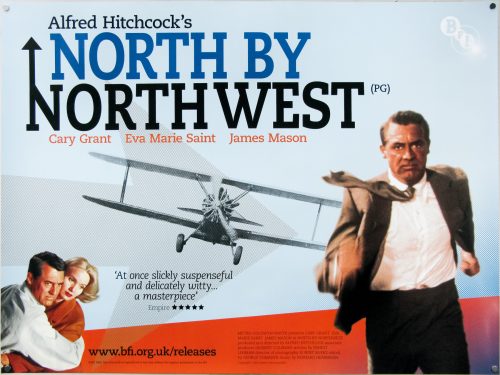 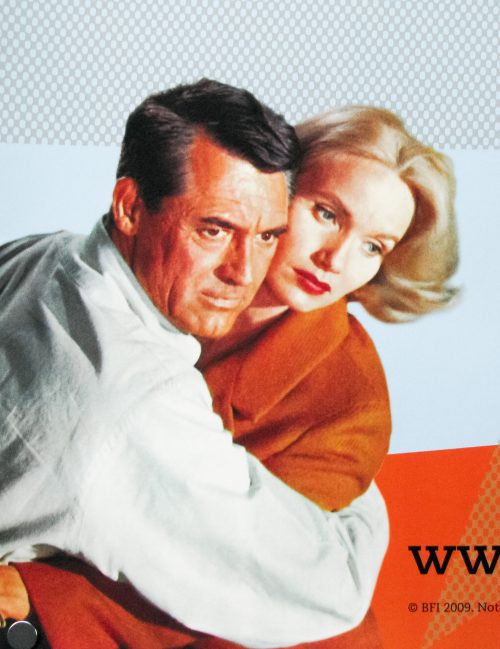 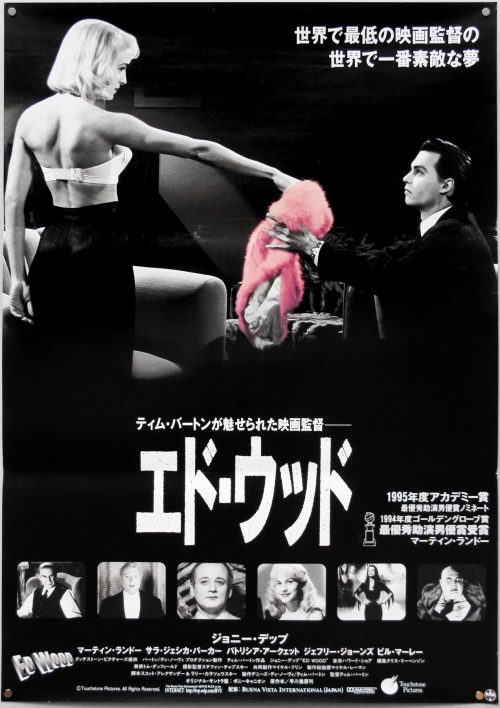 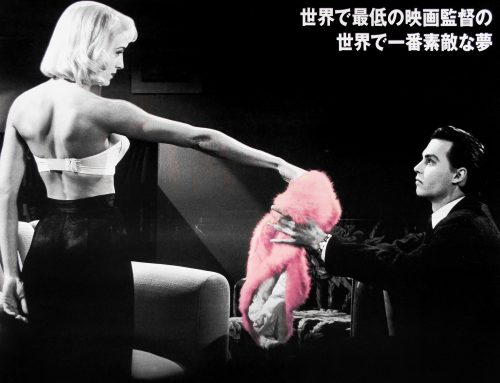 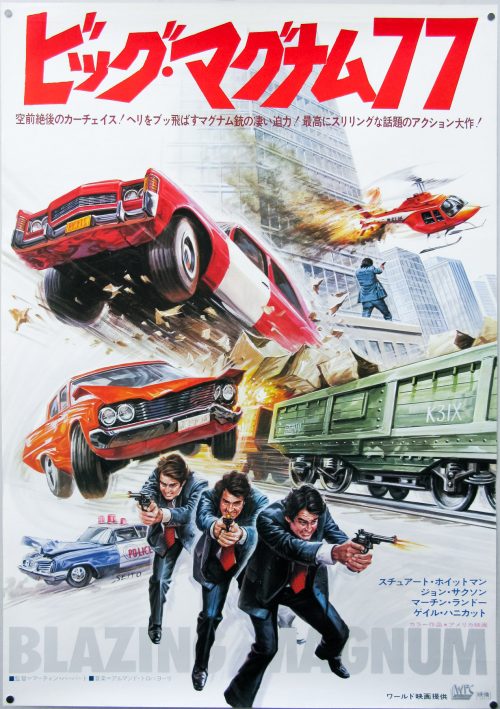 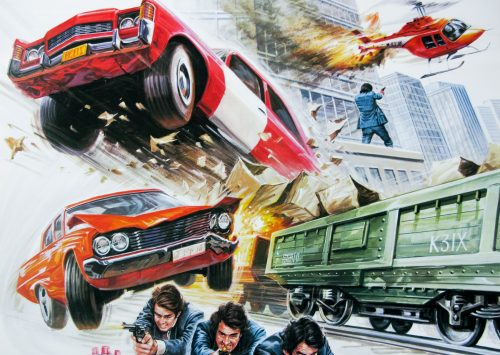 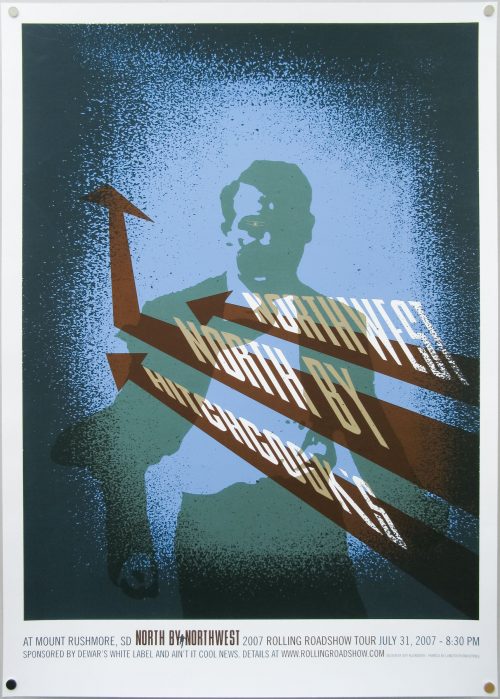 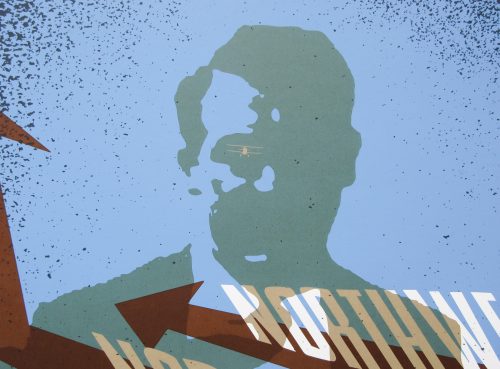 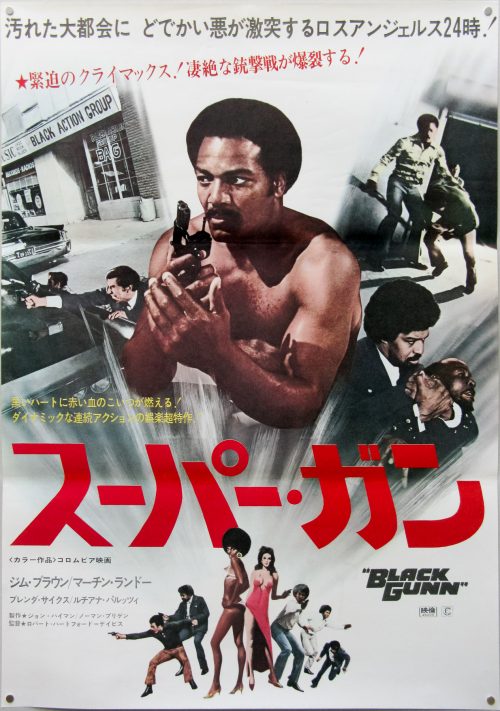 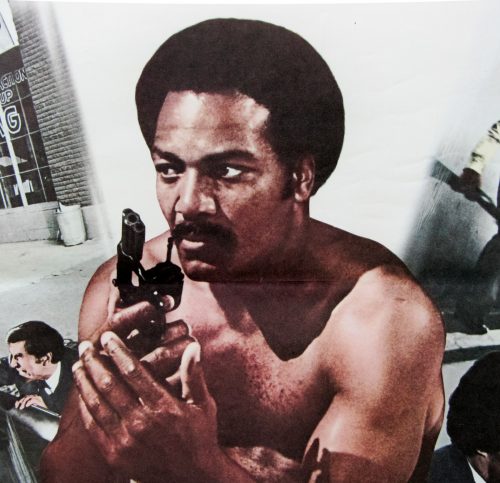