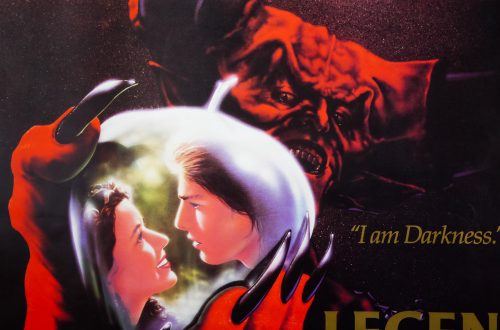 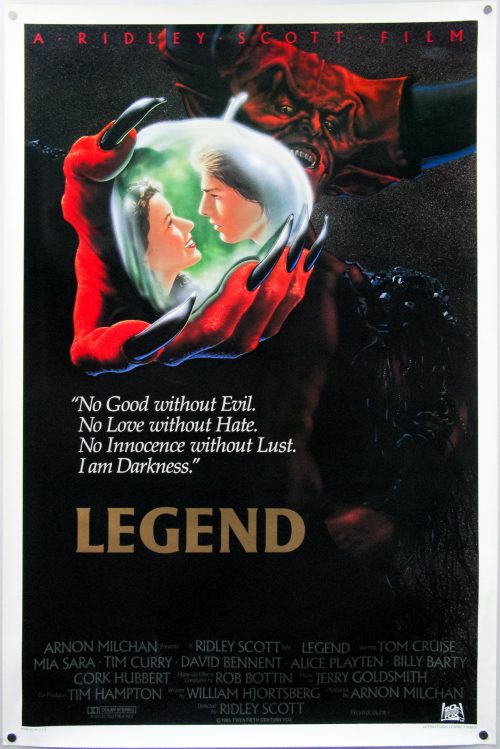 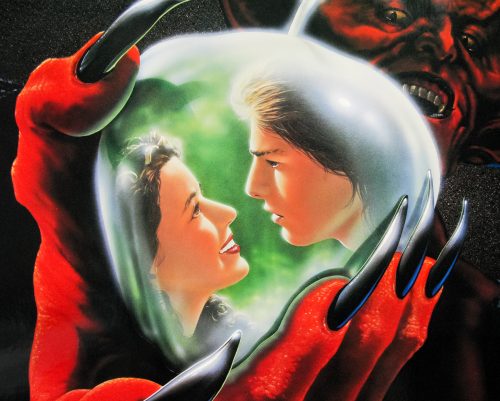 Tagline
"No Good without Evil. No Love without Hate. No Innocence without Lust. I am Darkness." 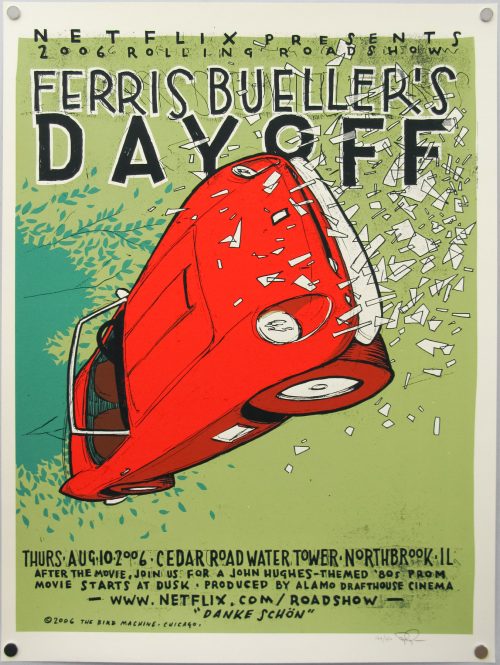 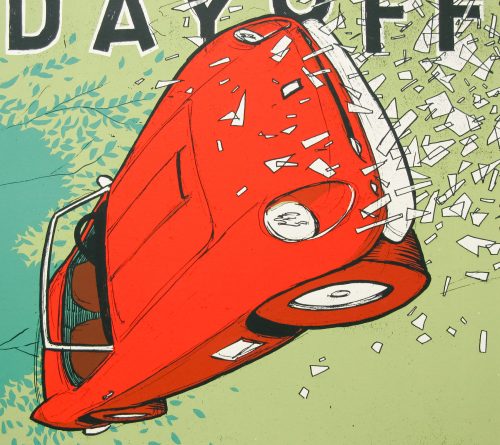 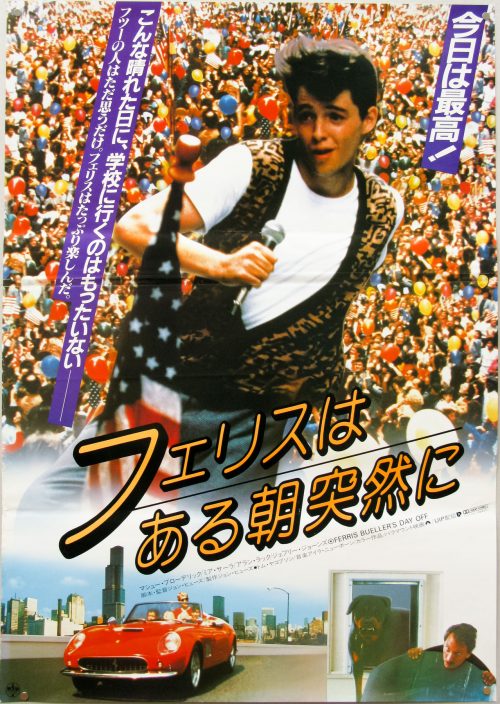 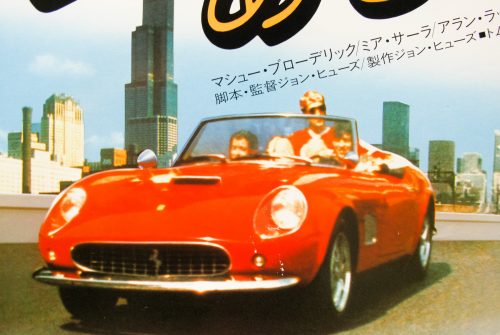 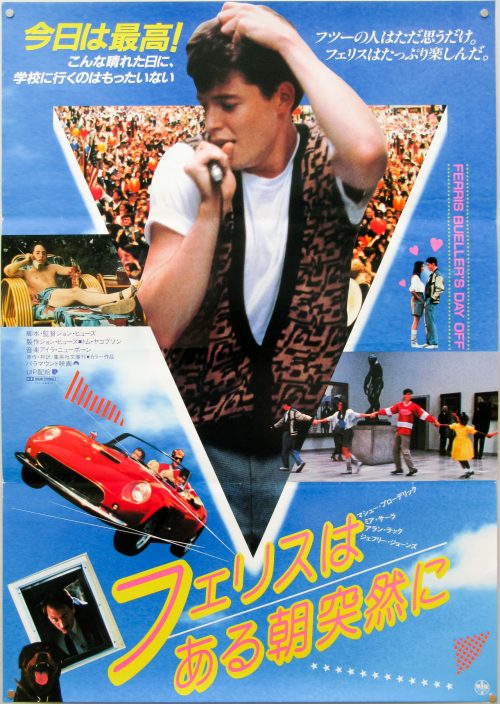 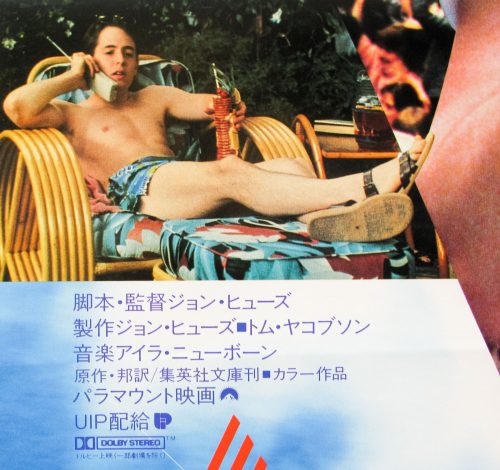 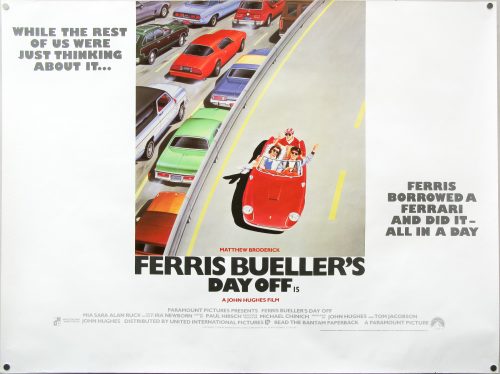