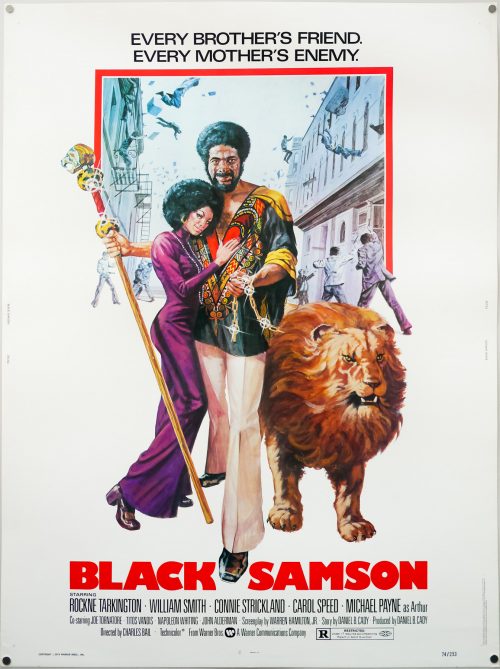 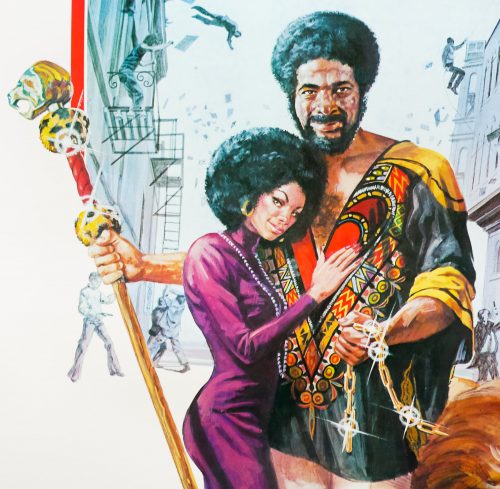 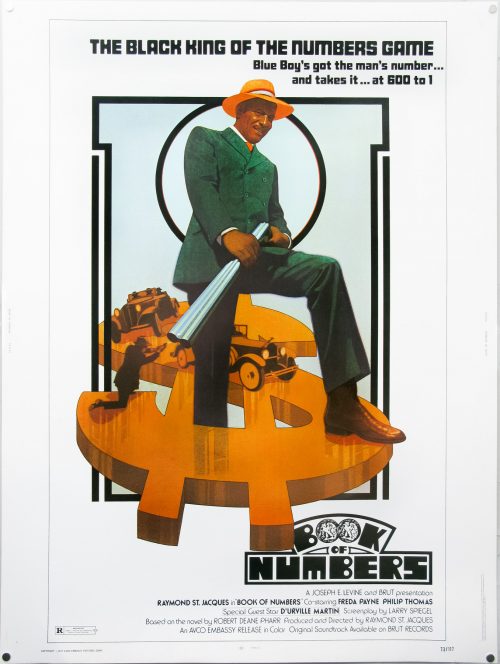 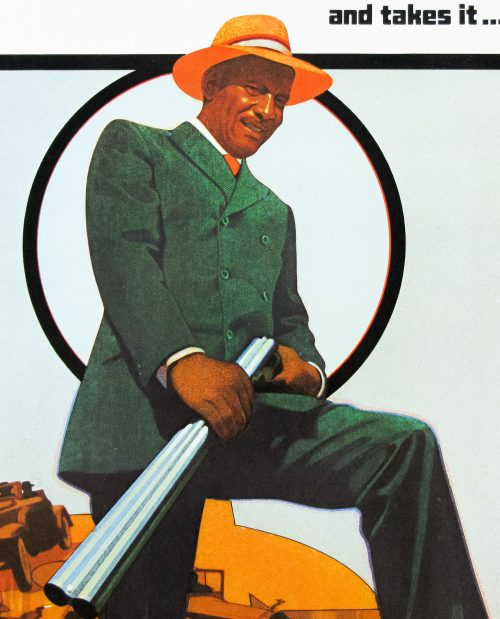 Tagline
The Black King of the Numbers Game | Blue Boy's got the man's number..and takes it...at 600 to 1

A largely forgotten entry into the blaxploitation genre, Book of Numbers was written, directed and produced by its star Raymond St. Jacques, who is perhaps best known for his role as Coffin Ed Johnson in the film Cotton Comes to Harlem, as well as the street preacher in John Carpenter’s They Live.

The film sees two African-American waiters set up a numbers racket in a small town in Arkansas, raising the ire of the white gangsters in other towns nearby. Despite being something of a critical success it appears the film was a financial flop and put paid to  further films that Raymond St. Jacques had planned with his recently established production company.

The great artwork on this US 30×40 features a signature but I’ve had a hard time identifying who it belongs to. Take a look at the signature picture and let me know if you can identify it.