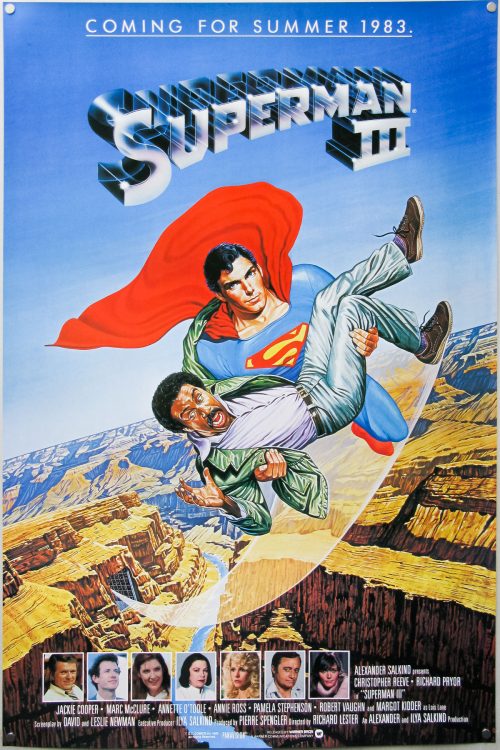 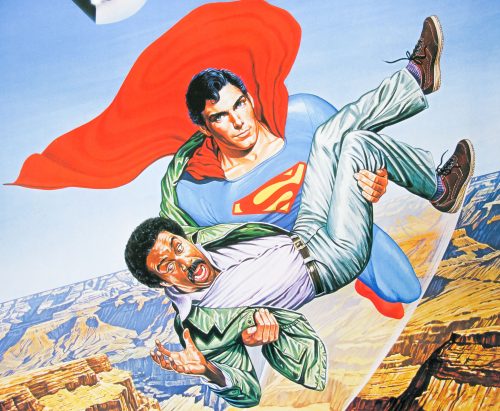 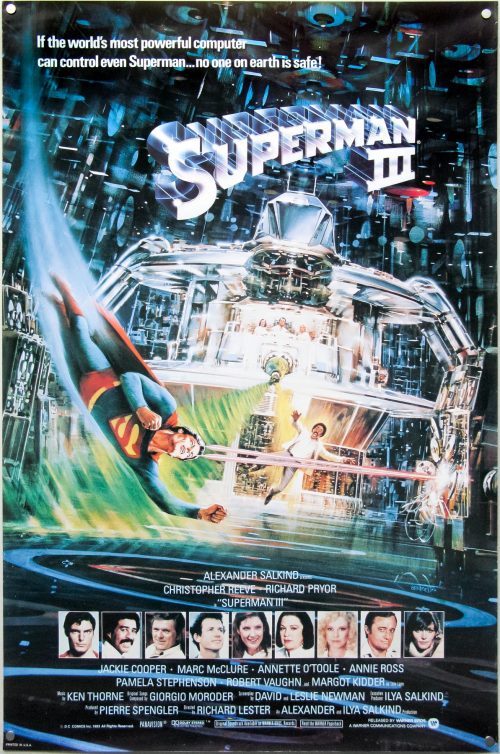 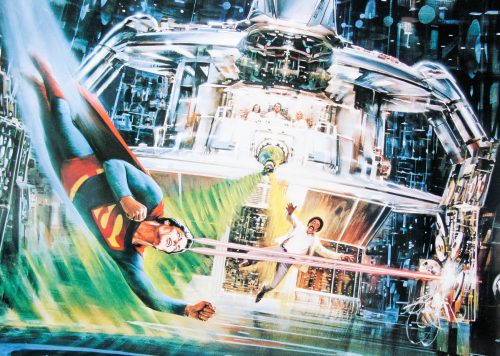 Tagline
If the world's most powerful computer can control even Superman...no one on earth is safe!