The Usual Suspects / one sheet / international 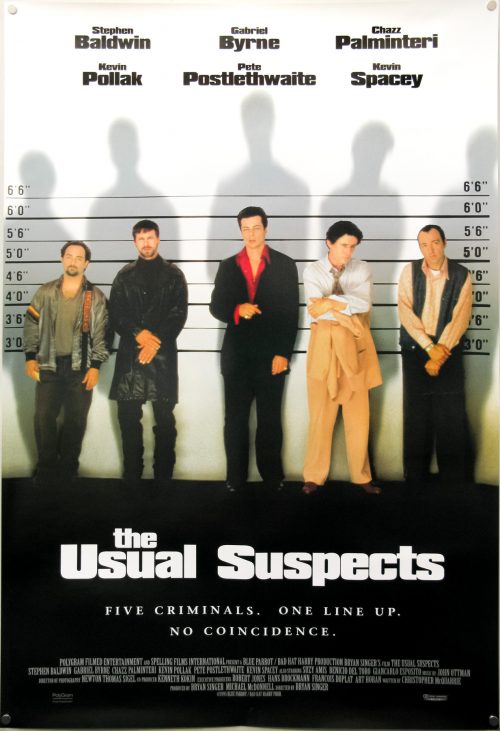 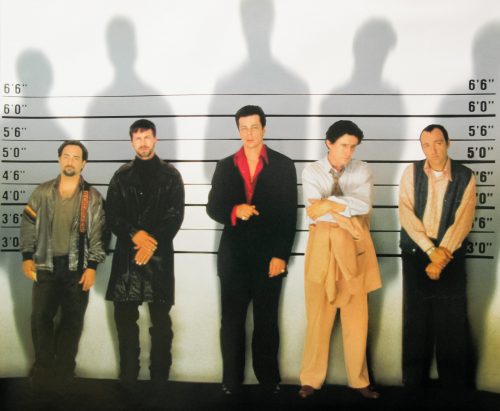 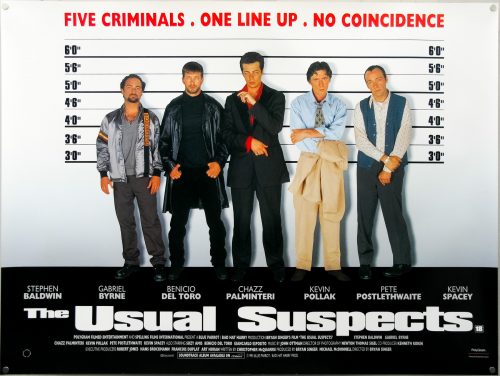 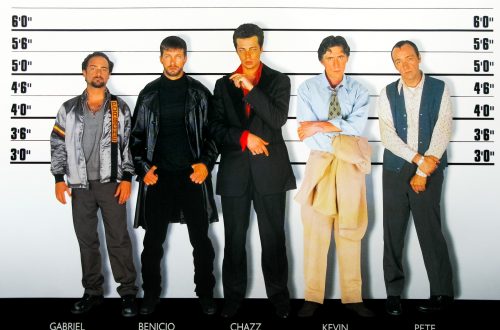 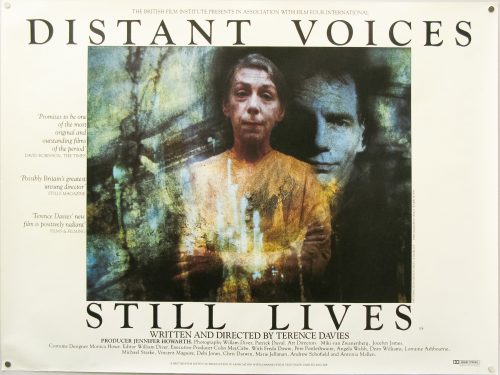 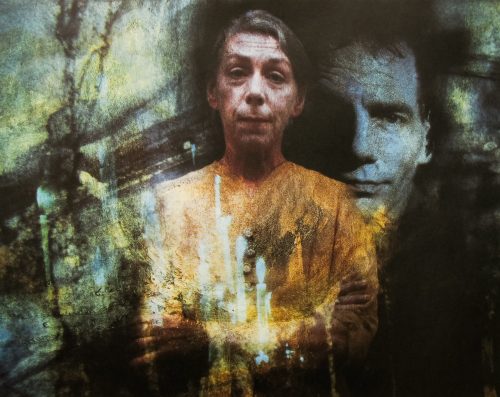 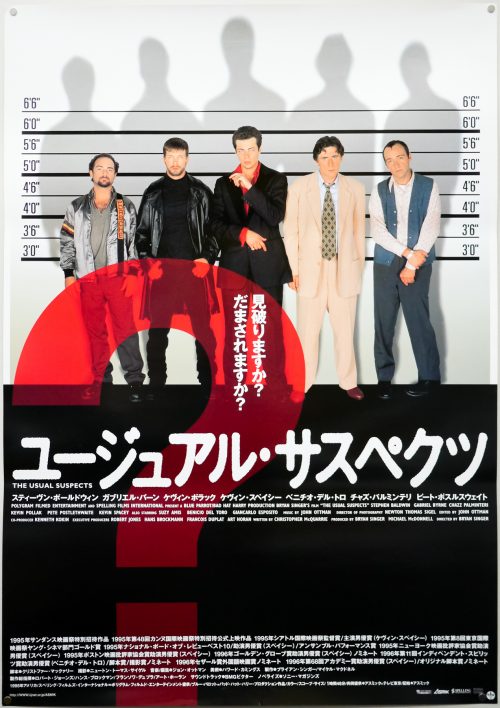 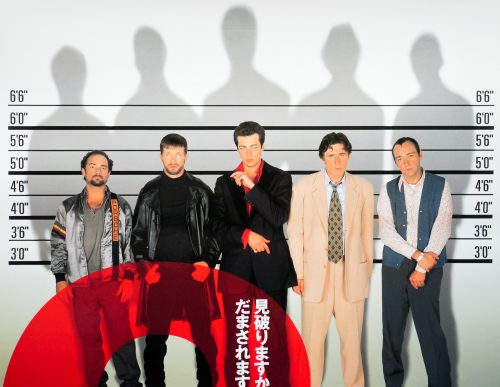