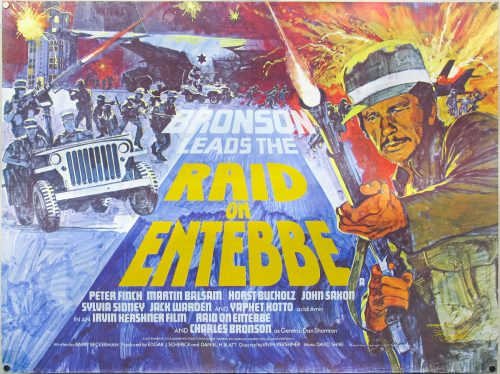 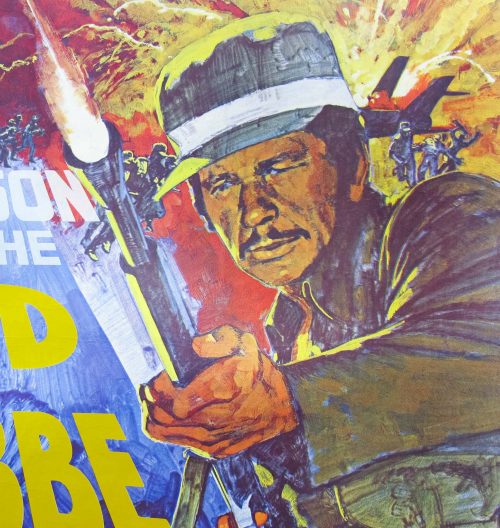 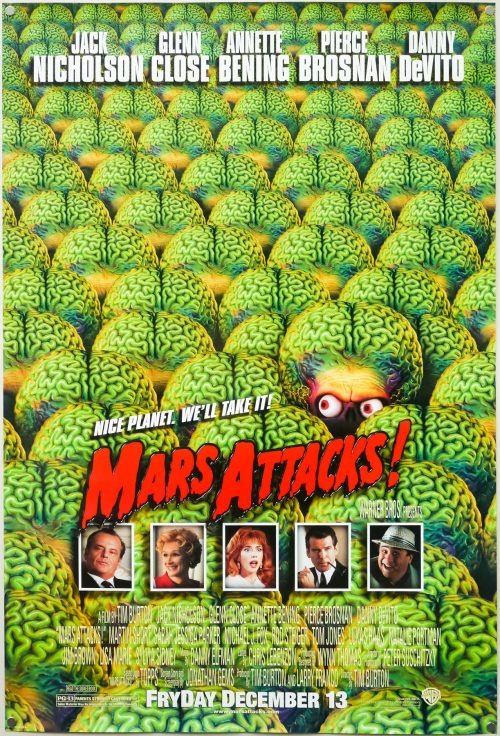 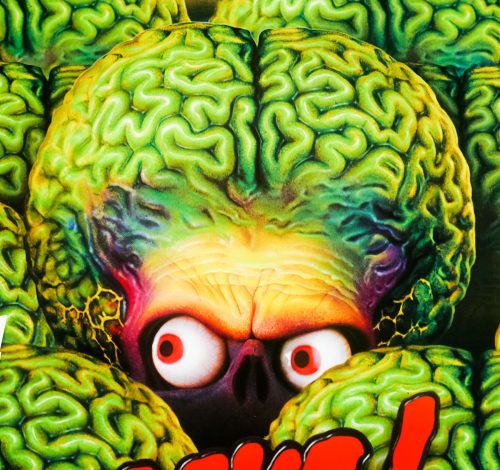 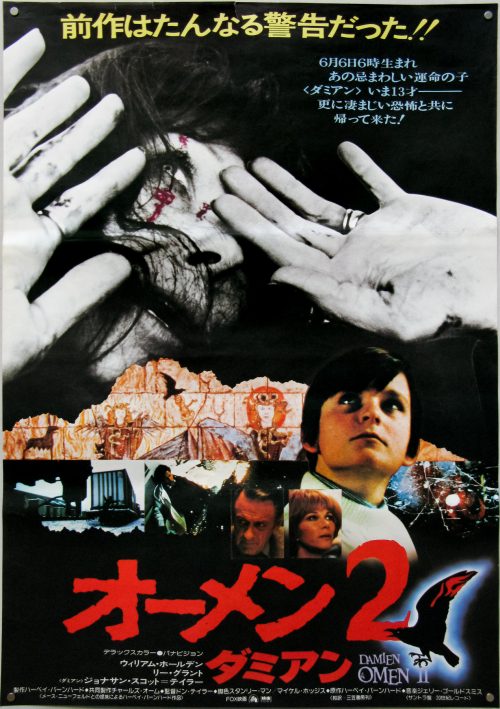 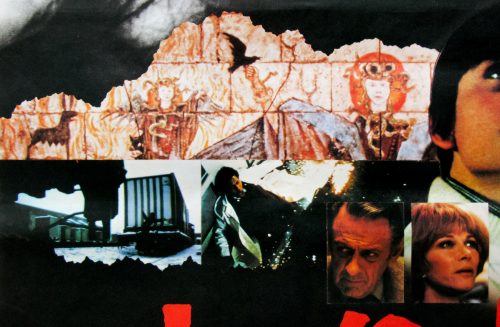 AKA
La maledizione di Damien [The curse of Damien] (Italy) 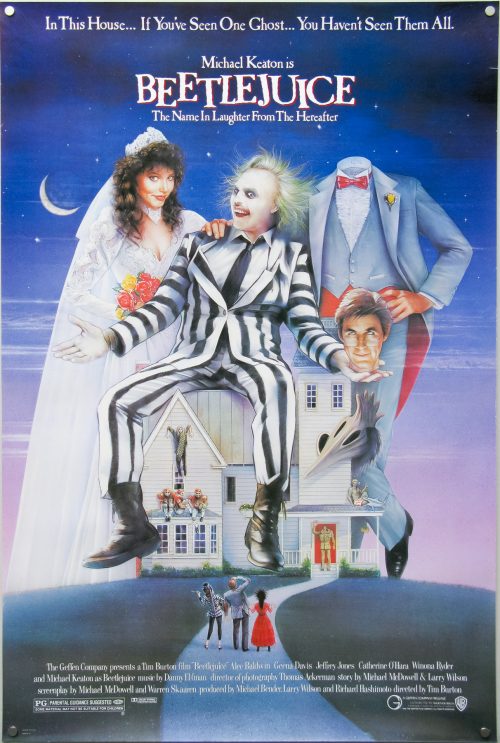 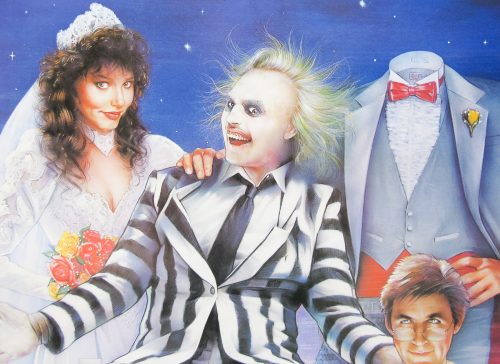 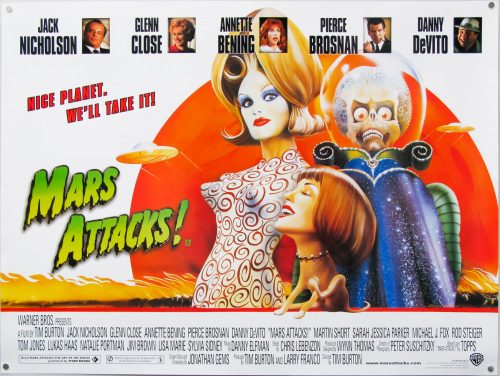 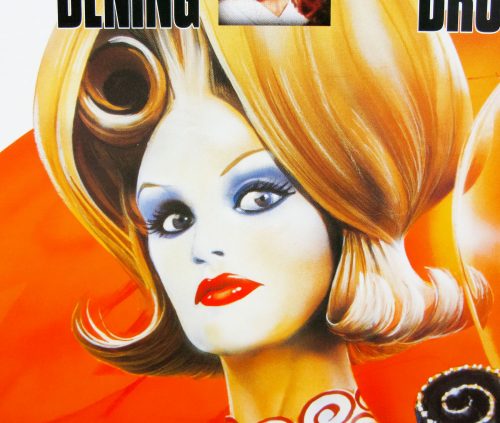