You searched for: Thunderball 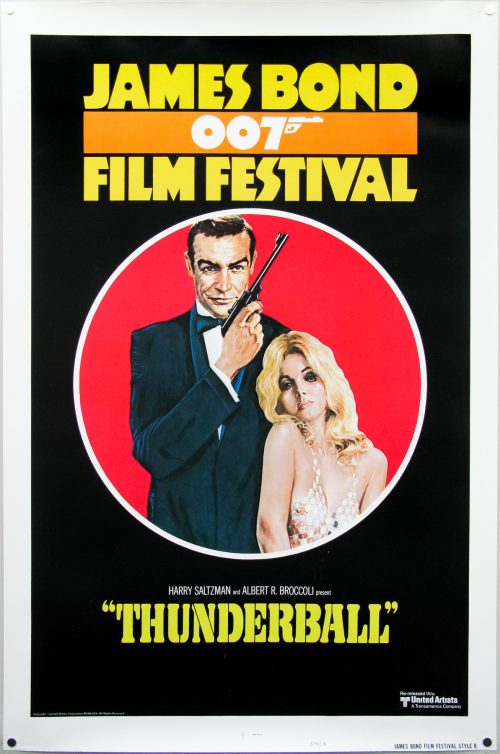 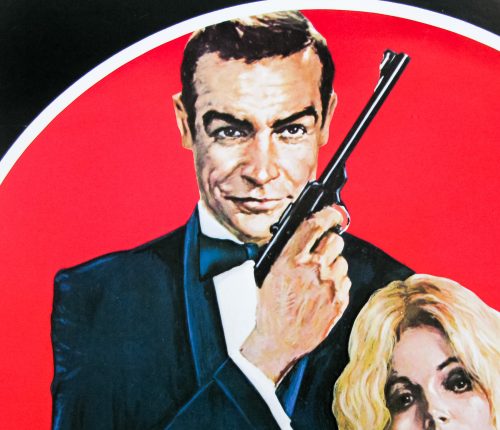 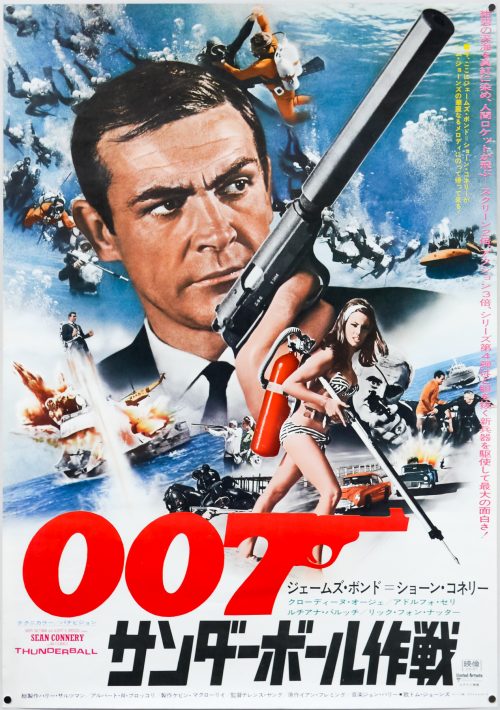