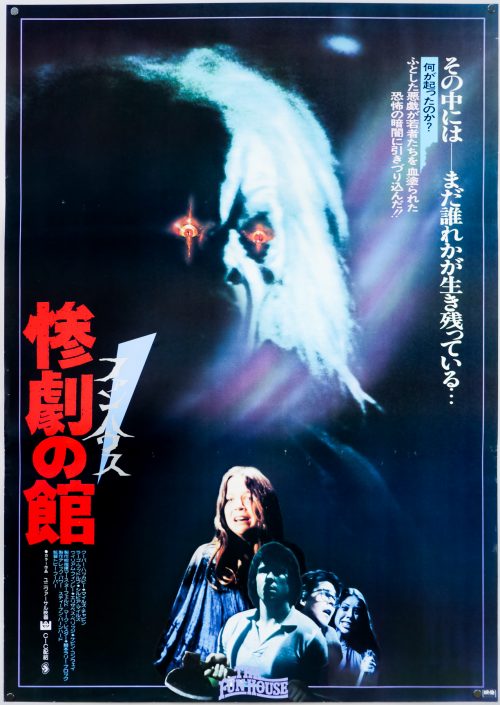 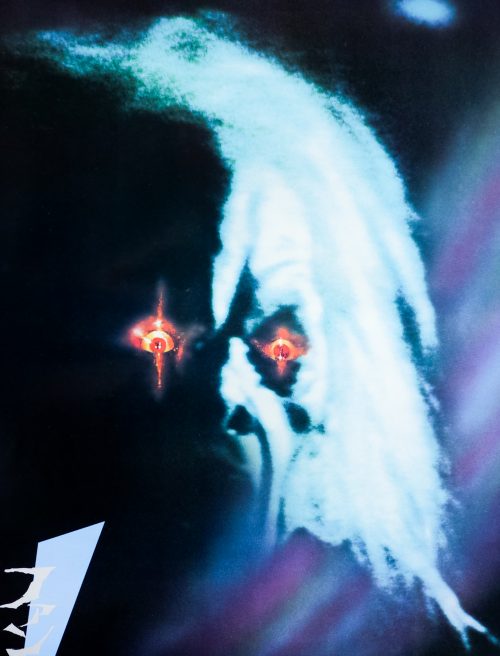 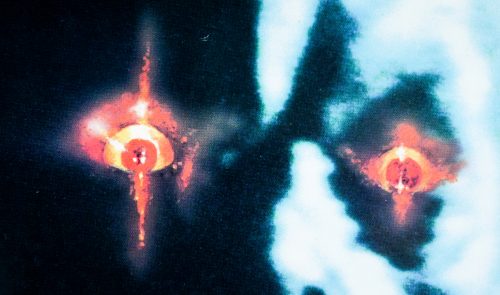 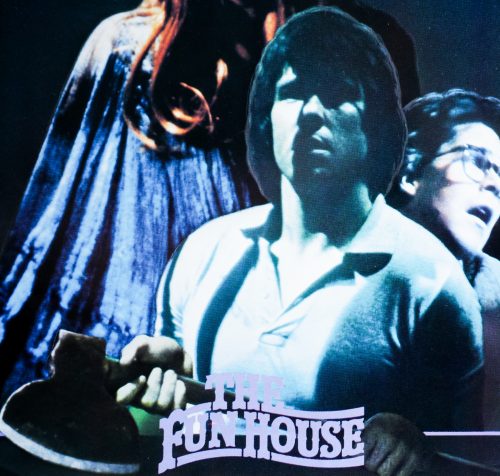 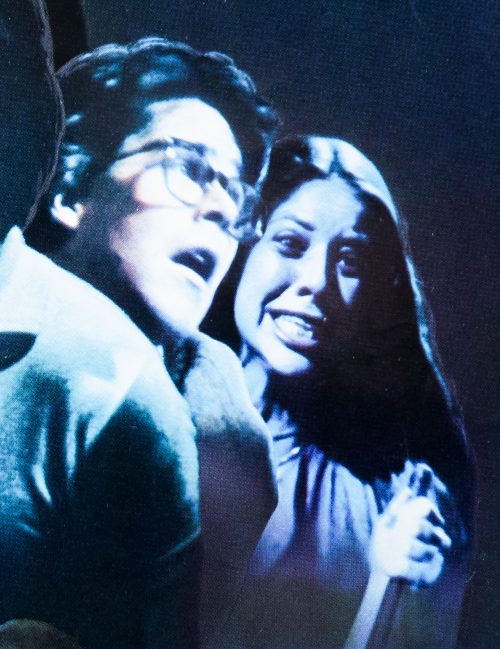 AKA
Il Tunnel dell'Orrore [The Tunnel of Horror] (Italy)

A creepy slice of horror from Tobe Hooper, the man responsible for the classic Texas Chainsaw Massacre, The Funhouse features a menacing atmosphere helped by great production design, solid performances from a number of character actors and a genuinely ghoulish killer. The story sees a quartet of teenage friends; Amy (Elizabeth Berridge), her boyfriend Buzz (Cooper Huckabee), her best friend Liz (Largo Woodruff) and Liz’s boyfriend Richie (Miles Chapin), visit a traveling carnival where they smoke marijuana, sneak into an over-21 strip show and interact with the carnies who run the shows. Richie dares the group to spend the night in the The Funhouse, an indoor ride on rails (often called a ghost train in the UK), and the girls reluctantly agree to hide until the park clears of people.

After sneaking into the depths of the ride the group inadvertently witness the mute, mask-wearing ride operator murder Madame Zena (Sylvia Miles), the fortune teller who also moonlights as a prostitute. When the ride’s barker Conrad (Kevin Conway) discovers what has happened it is revealed that he is the father of the murderous ride operator, actually called Gunther, and when Conrad admonishes him he knocks the mask off revealing a hideous freak underneath. Conrad realises that the crime has been witnessed by the kids and he unleashes Gunther to track them down. The rest of the film sees the teenagers trying to outwit the murderous carnies and escape The Funhouse alive. The make-up for Gunther is incredibly effective and he surely ranks up their as one of the best horror movie bad guys.

This Japanese B2 features an obscured photograph of Gunther which emphasises his glowing eyes. A photo montage of the four unlucky teens is displayed at the bottom along with the same logo seen on the US one sheet.