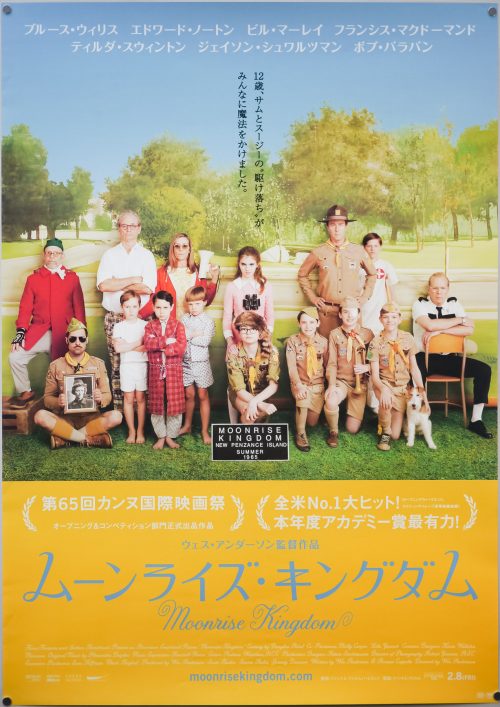 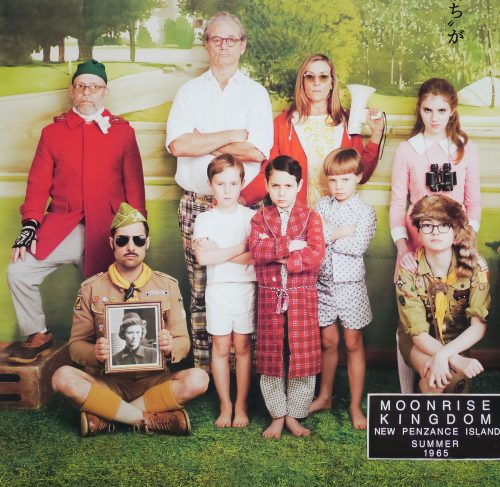 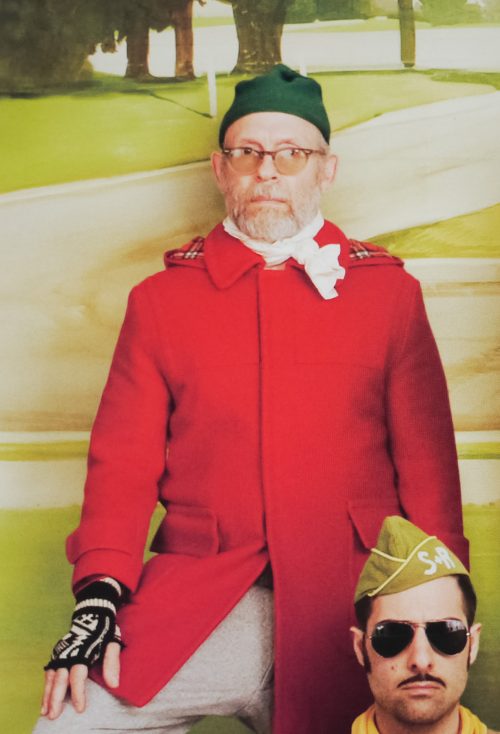 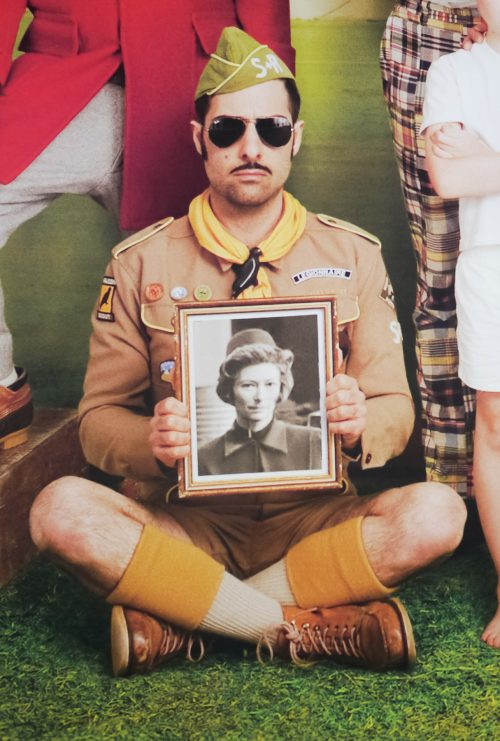 Wes Anderson‘s superb Moonrise Kingdom was my favourite film of 2012 and is arguably the director’s best to date (although I’d have a hard time justifying picking this over Rushmore). The film is set on a fictional New England island in the 1960s and follows the exploits of a pair of young lovers who decide to elope (her from home, him from scout camp) and trigger a series of events as the islanders set out on the hunt for them. The pair at the centre of the film (as depicted on this poster) are played by two unknowns, Kara Hayward and Jared Gilman, and are surrounded by Anderson regulars, including Bill Murray and Jason Schwartzman, as well as a handful of first-time collaborators like Bruce Willis and Edward Norton.

This Japanese B1 poster is markedly different from the American one sheet but this posed image of the characters, created especially for the marketing campaign, was also used on several other international posters, including the British quad.

Jessica Hische is responsible for the design of the typography that was used on the posters (only the title of which features on this B1) as well as the credits during the film itself. Hische is a multi-talented letterer and illustrator who has worked on projects for advertising, editorial, branding and books. Her official website features a biography as well as an extensive portfolio of her work. The site used to have a page on which the designer wrote about her involvement in the project: