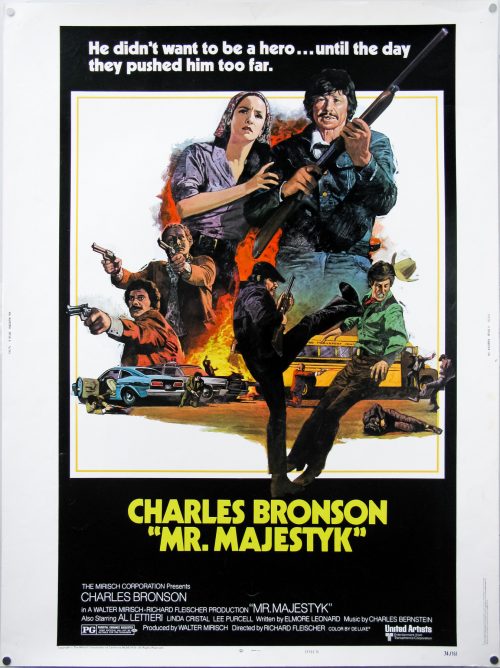 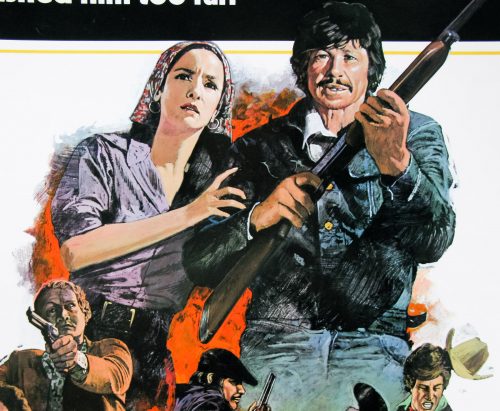 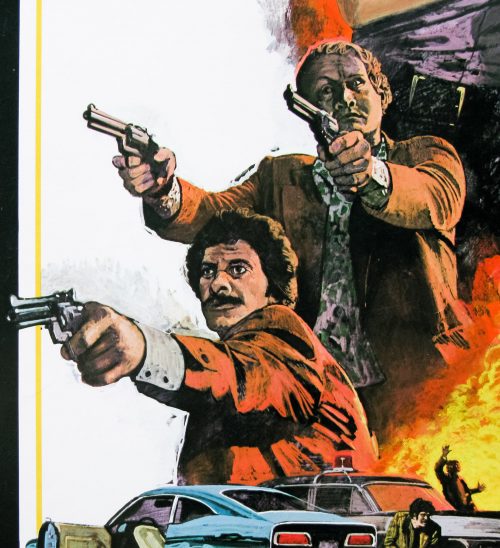 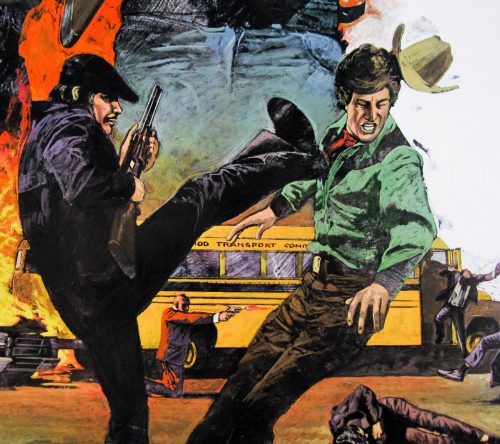 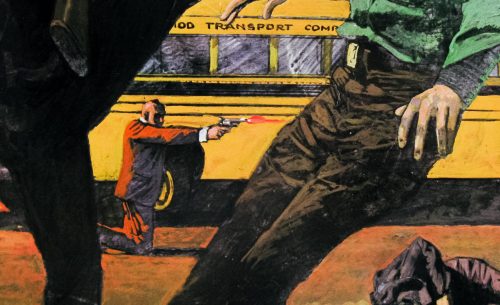 Tagline
He didn't want to be a hero... until the day they pushed him too far.

Charles Bronson stars as Vince Majestyk in this story of a Vietnam veteran turned melon farmer in a remote Colorado farm, who winds up having to deal with the wrath of a mobster after refusing to get involved in a labour racket. Al Lettieri stars as Frank Renda, a notorious hit man who Majestyk meets whilst spending a short time in prison for assault. During a prison bus breakout instigated by Renda’s accomplices Majestyk takes control of the bus and plans to hand the mobster into the police in exchange for a reward. Before this can happen Renda’s girlfriend Wiley (Lee Purcell) rescues him and escapes the clutches of the law. A revenge plan is set in motion but the mobster soon comes to realise he underestimated the skills of the melon farmer.

The term ‘melon farmer’ was infamously appropriated by editors who were tasked with removing the word ‘mother fucker’ from films to be shown on TV. Director Alex Cox actually supervised the TV recut of his 1984 film Repo Man and this is where the phrase was first used (he actually mentions it during this interview). It has its own entry on the Urban Dictionary website too.

I’m unsure who is responsible for the artwork on this US 30×40 so please get in touch if you have an idea.