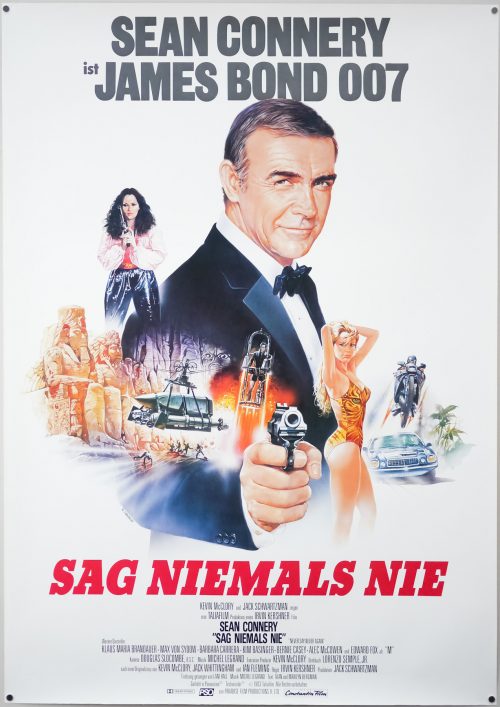 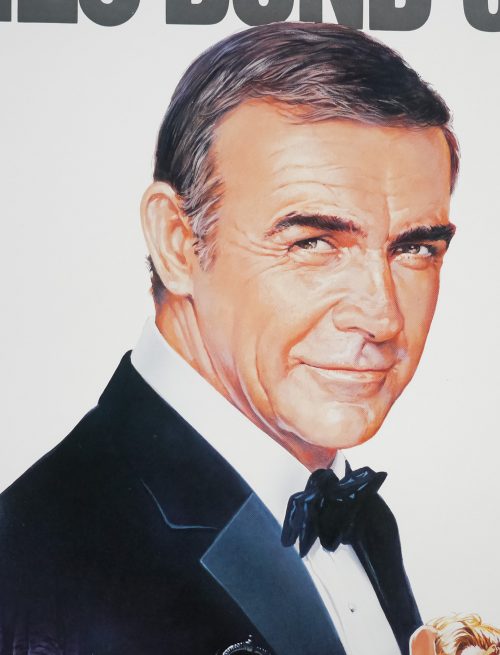 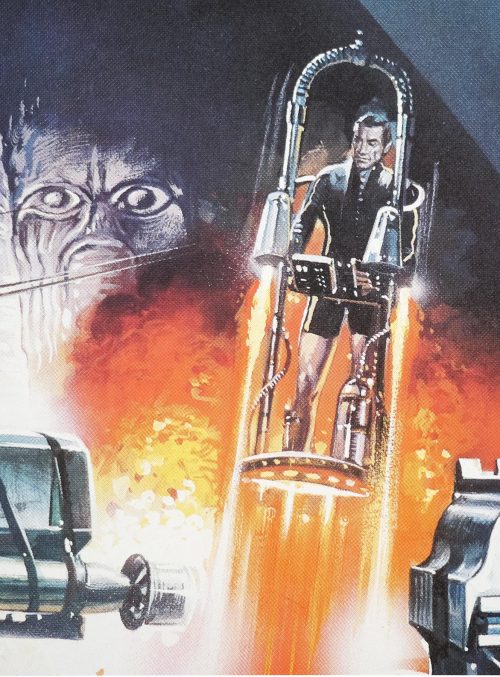 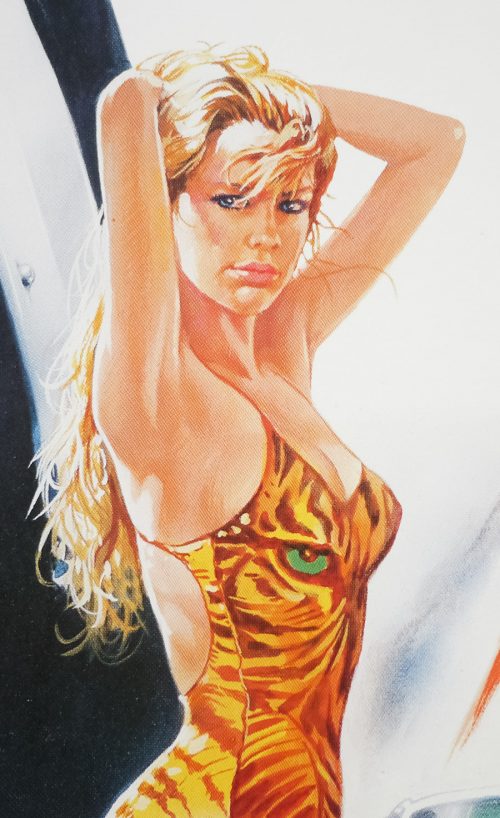 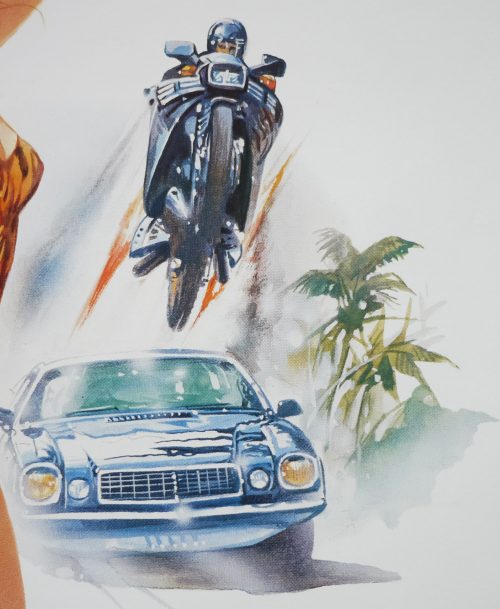 The film’s plot about the hunt for stolen nuclear warheads features a great deal of similarities with Thunderball, given that it is effectively a remake, but there are significant stylistic differences and also several references made to the fact that Connery is playing an older Bond (he was 52 at the time). The ending is hugely different from Thunderball and ditches the now embarrassing sequence on the out-of-control ship and replaces it with a bit of an anticlimactic showdown underwater. The rest of the film is entertaining enough with excellent use of locations and some thrilling action and stunt sequences, although it’s certainly no match for the best of the canonical series. It was favourably received critically at the time of release and supposedly went on to outperform Octopussy at the box office in 1983, which no doubt annoyed the folks at Eon Productions