Not Quite Hollywood / one sheet / Australia 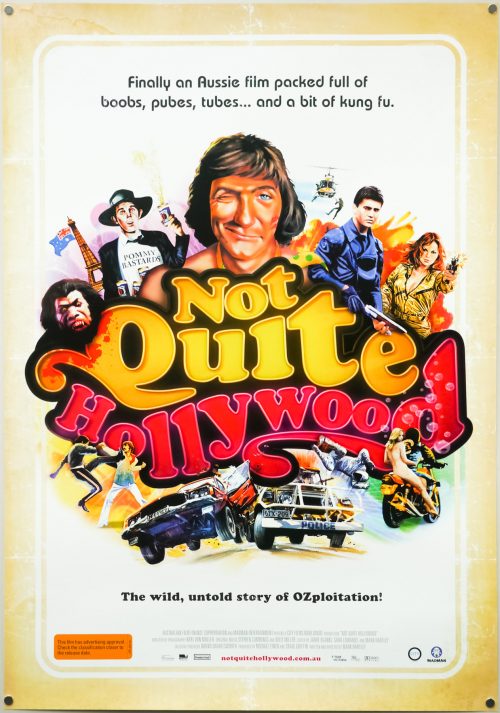 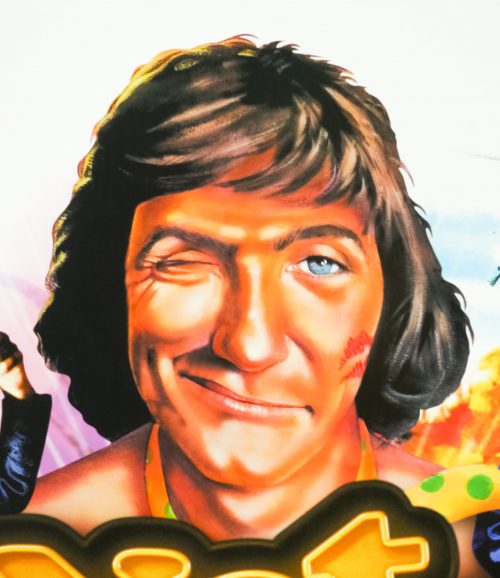 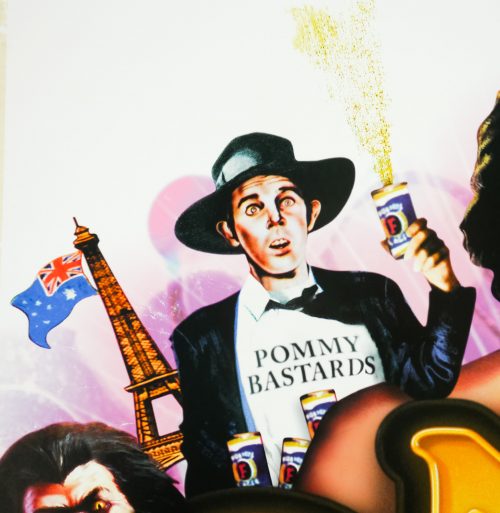 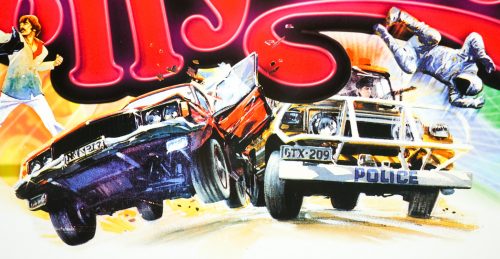 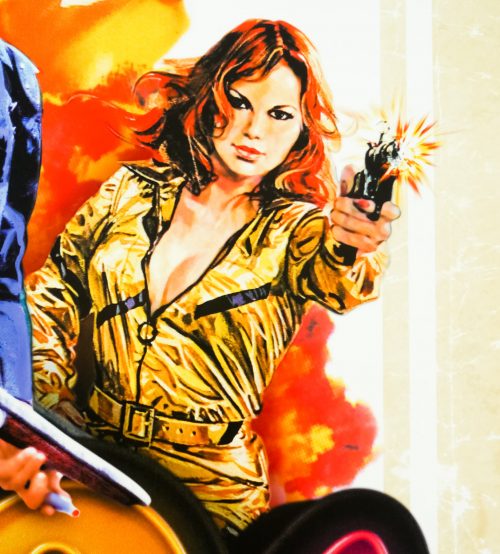 Title
Not Quite Hollywood

AKA
Not Quite Hollywood: The Wild, Untold Story of Ozploitation! (full title)

Not Quite Hollywood is an excellent, raucous documentary looking at the Ozploitation genre of films – the low budget horror, action and comedies packed full of sex, violence and swearing that were made following the introduction of the adult ‘R’ rating by Australian censors in 1971. Featuring just about every surviving filmmaker and actor, the film intercuts new and archive interviews with footage from a huge list of titles that were made during the roughly 15 year period that the genre flourished. Writer/director Mark Hartley has a clear abiding love of the genre and wants to treat the viewer to as many clips and details as possible – you certainly won’t be bored watching this documentary.

Featuring films such as the action/horror Road Games, the dystopian horror Turkey Shoot, the telekinetic coma patient on rampage flick Patrick and the post-apocalyptic action classic Mad Max, it also has interviews with fans of the genre such as director Quentin Tarantino who admits to becoming obsessed with several of the films in the genre. He is interviewed both alone and alongside his friend the Anglo-Australian director Brian Trenchard-Smith (BMX Bandits, Dead End Drive-In) and these sections are particularly entertaining. I guarantee that you’ll come away from watching the documentary with a list of films to check out as soon as possible – I know I did!

This poster, which features several images from the original posters of the films, was put together by Marcus Cobbledick who is the ‘Theatrical Art Director’ at the film’s distributor Madman Entertainment. He is interviewed about his job in this article and mentions this particular poster:

‘Not Quite Hollywood was a special title as I was involved in the project before pre-production and worked many hours on the film itself. We had access to thousands of wonderful production stills and vintage posters from the archives so we were spoilt for choice when selecting images for the poster montage.’

Mark Hartley was interviewed on the (now defunct Media & Culture Australia) site and mentions that Cobbledick also had a hand in the opening title sequence for the film:

‘I had collected, over the years, so much poster art, and we had amassed an amazing amount of stills when we were doing the research. I said to [our graphic designer] Marcus Cobbledick: We just need to keep a real 70s feel, because all the poster art was so great. It’s a lost art. So I wanted everything to have that sort of sensibility to it, and he ran with it. He was getting briefs that no-one really gets: We need to get a photo of such-and-such, and then vomit on her’

Bonus points if you can name each film featured on this poster!